‘Jaz Up Your Party’ with Jazper Tiongson 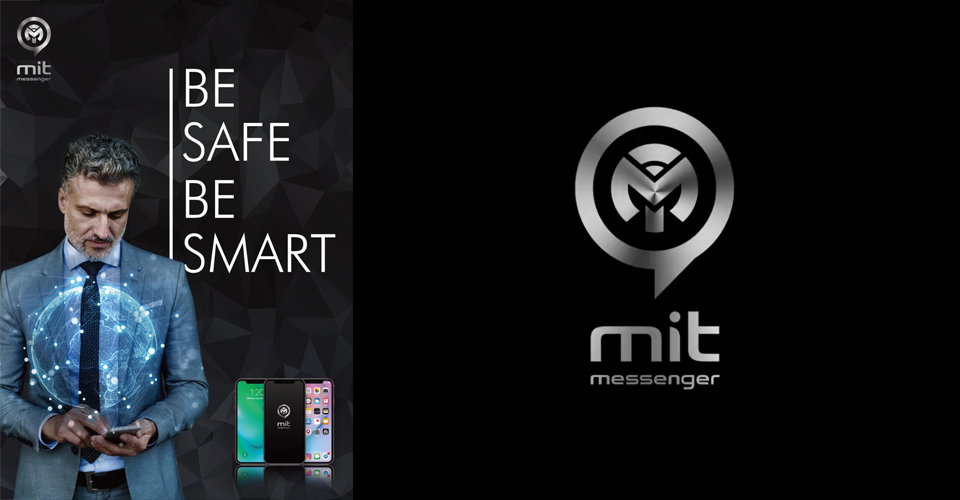 At this digital age of bills payment and grocery shopping happening online, we subject ourselves to risks of leaking private information on a daily basis. We need to ensure we send out and receive communication via reliable platforms. Good thing, global specialized IT company Stargram Global collaborates with Stargram Philippines in launching mit messenger in the Philippines. 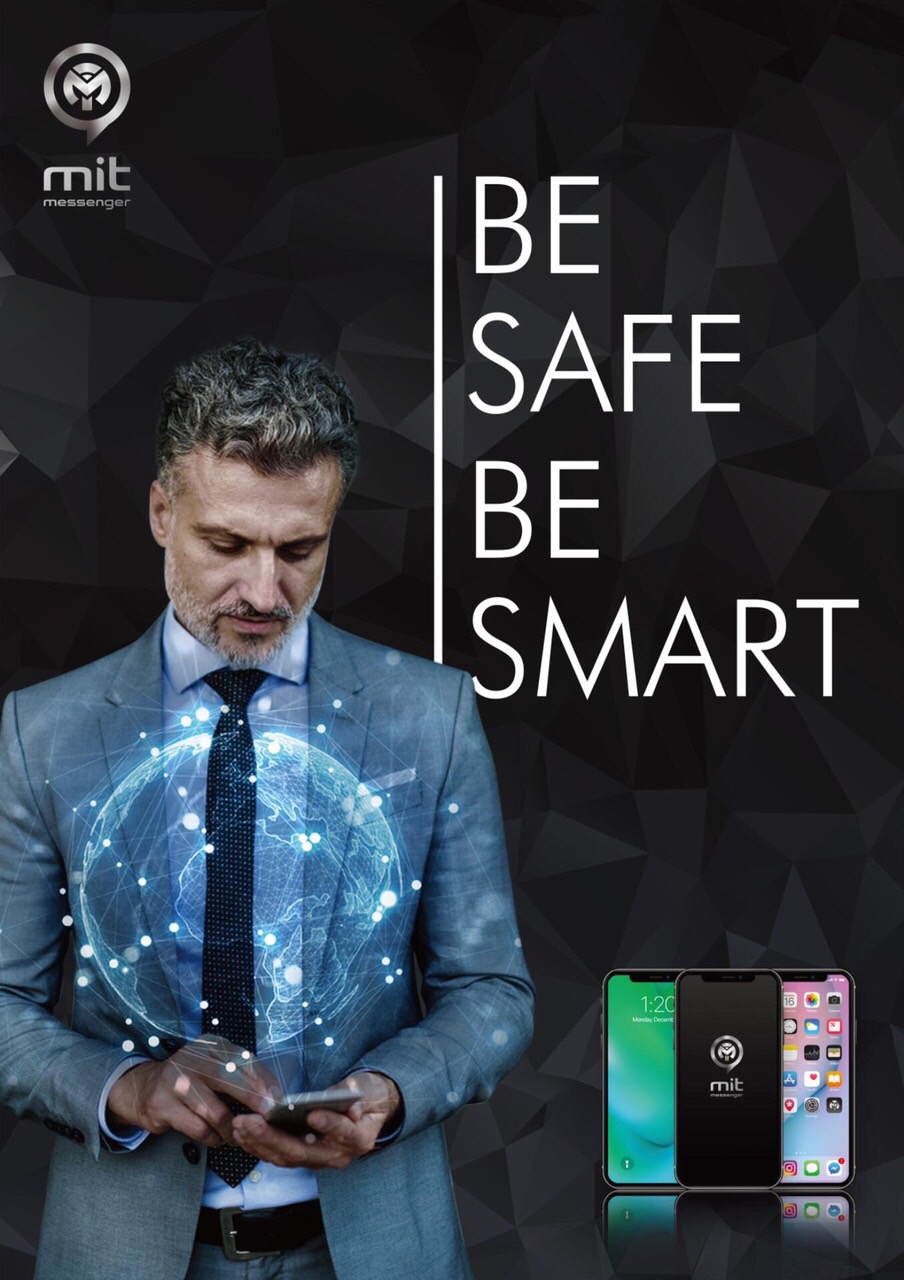 The messaging app is expected to compete with currently popular one like Viber, Messenger, and WhatsApp. 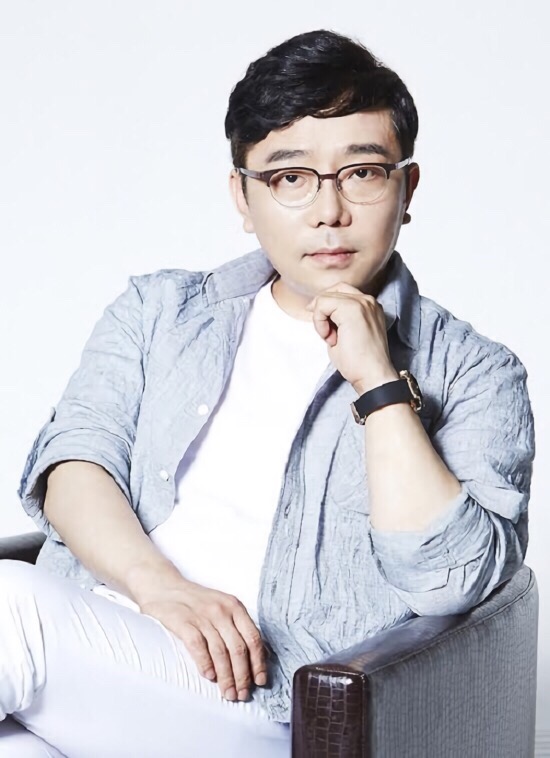 Stargram Global CEO, KJ Kim said,  “mit messenger has developed a localized communication system that recognized that the communication on Philippines is not good and gained its strong point by being able to make video calls with lowest data.”

Min Soo Kim also said, “As we realized that there would be a lot of inconvenience due to the lack of urgent notification message and financial payment system, we make a messenger payment function like Chinese app called WeChat for such as payment for utility bills and taxi, etc. through mit messenger and we will increase the convenience by using easy transfer function for overseas workers.”

mit messenger promises to have the best security abilities because it does not save personal information on the server. It can be installed in simply by phone number authentication on the phone, has a message deletion function due to a user error and a time bomb function in which a message disappears after a certain period. The app claims to have low data usage and mit messenger users can make  7-minute phone calls  by using only 1 MB. It is said  transmission speed is the fastest with the smallest bandwidth in the world.

See also  JUST IN: John Legend Returns to Manila in 2018 for Darkness and Light Tour 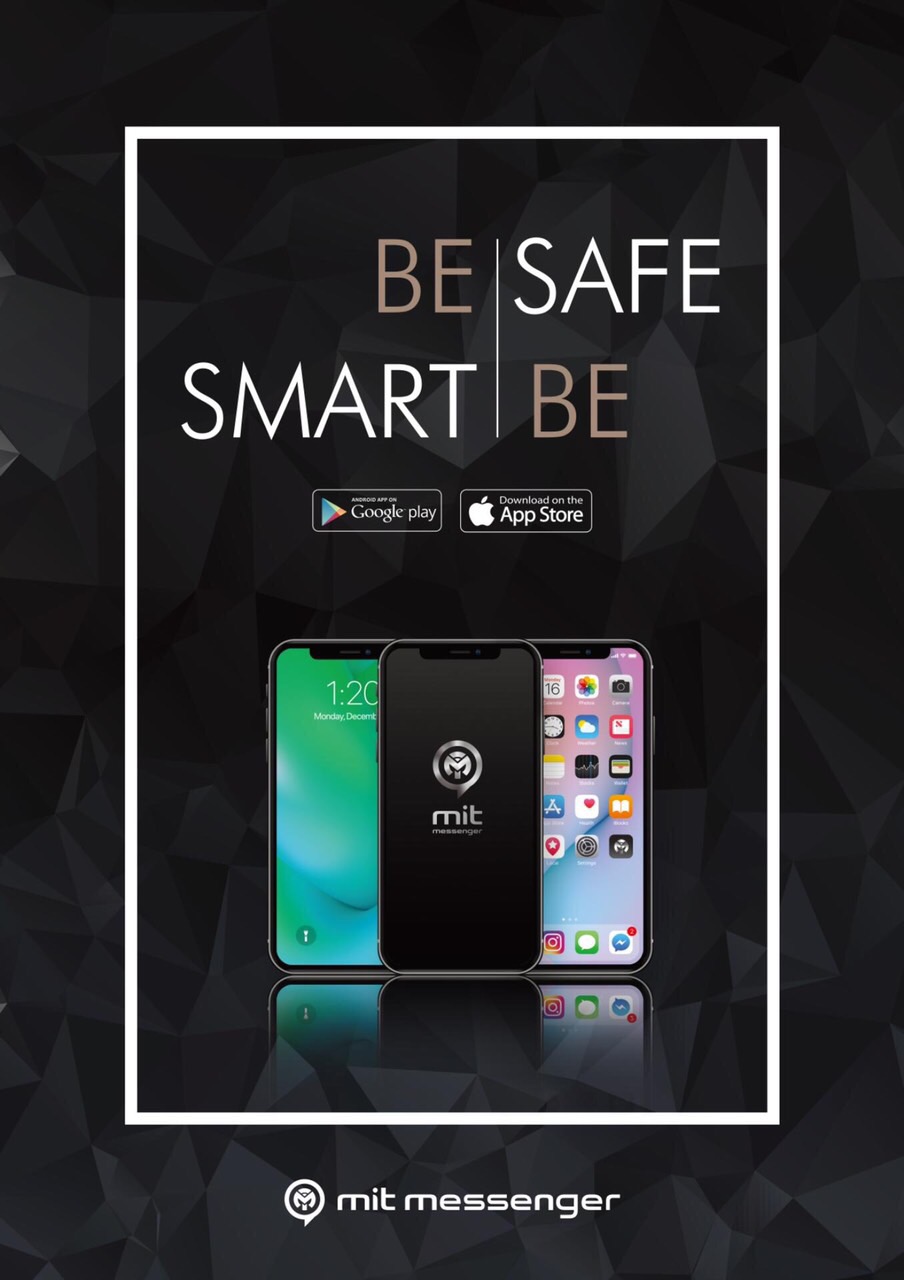 Another main feature of mit messenger is applied with a technology that can recover the lost voice and video data so there will be clear sound and less drop calls.

It is expected that over 15 million overseas Filipino workers will be able to easily transfer money, deposit in or settle out a payment while using messenger through mit messenger’s wallet function and show growth in various consumption areas.

It is expected that the success of the Philippine’s mit messenger will improve the image of Information Technology in the country.

mit messenger will officially be launched on the first week of December. The app will be available on iOs, Android, Windows, and Mac. 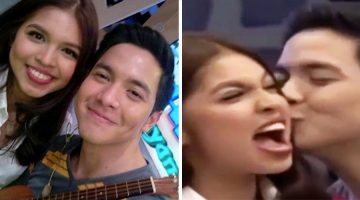