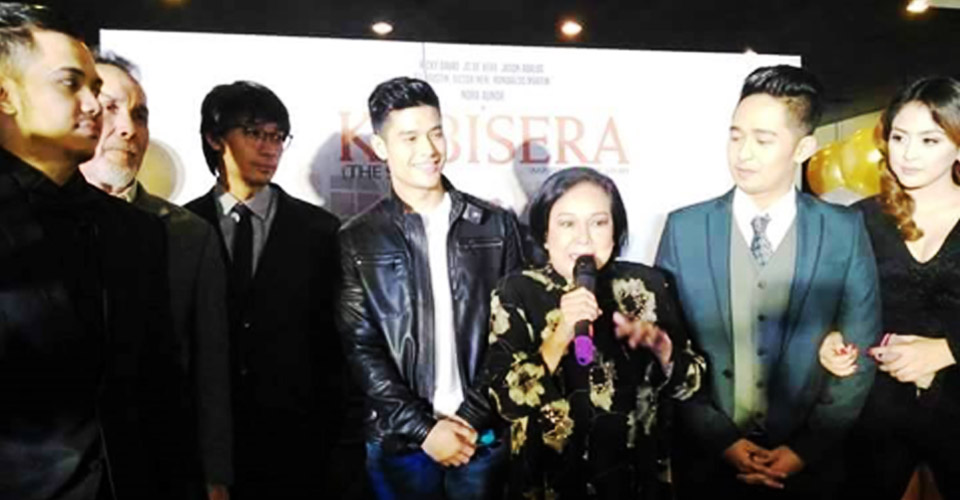 Superstar Nora Aunor is back in the annual Metro Manila Film Festival this year via KABISERA, one of the eight official film entries. Love and support for one of showbiz’s biggest icons overflowed during her film’s premiere night last December 20 at SM Megamall Cinema 7. Her star-studded film serves as a timely story that depicts a Filipino family’s quest for justice and journey to regain dignity by standing up for one another.

Kabisera is inspired by a true story of a family whose faith and strength were tested by trials that involved crime and justice. In the film, what seems like a perfect family turns out to have some members having issues and dark secrets. As the story unfolds, the kabisera, which to Filipinos is the seat of power in most households, becomes vacant as it waits for the right person to take it. 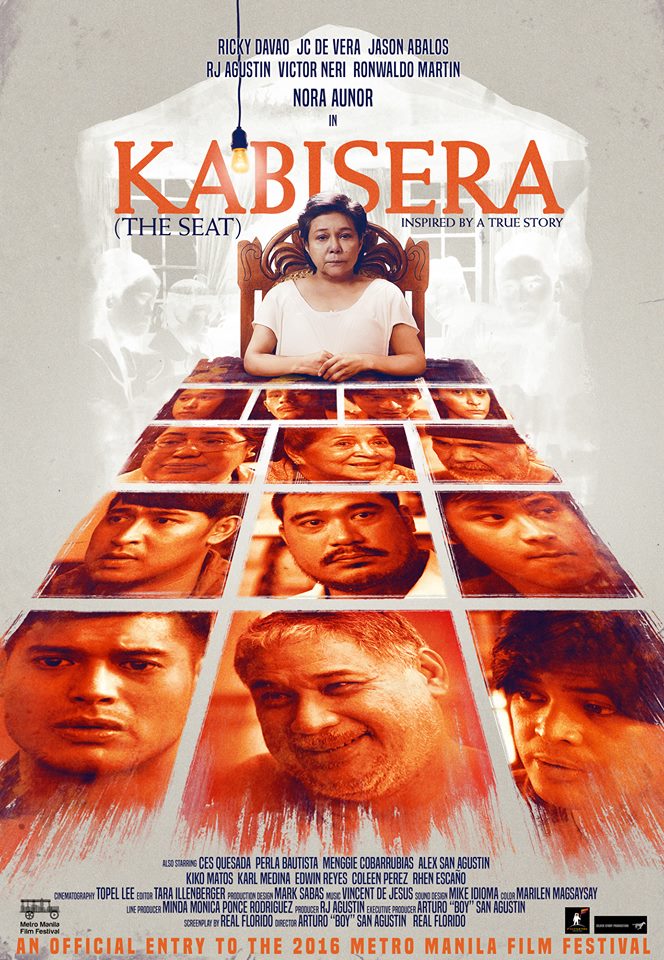 Note: One of the highlights of the premiere night is Nora Aunor’s acknowledgment and signing of the winning fan art by Benedict Villamor Bautista of Ilocos Sur. 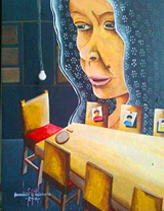 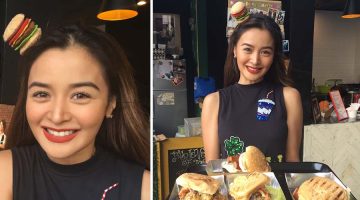