Spotted: Sarah Geronimo Gets Fierce in Her Jag Jeans Music Video and Billboards 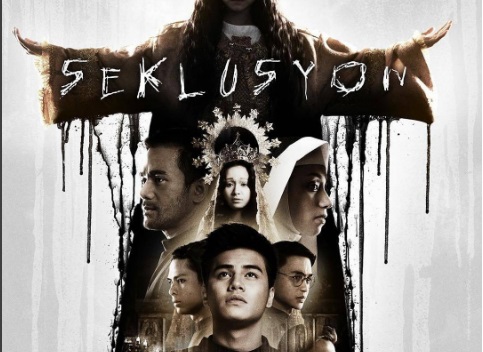 What was marketed as a potential alternative to the typical revenue-generating horror movie installments shown at the annual Metro Manila Film Festival, “Seksluyon” is a brilliant, refreshing, and intelligent movie from award-winning director Erik Matti that gave a subversive twist to our usual hair-raising, plot-lacking, “Shake, Rattle and Roll” Christmases in the past decade.

I saw a dozen viewers disappointed, sans goosebumps, as they walked out from the cinema, while I was rejoicing in faith from the fact that I got totally titillated. Titillating my mind more than anything else. It wasn’t scary at all – but the underlying film message was more frightening as hell.

What the actors lacked in their portrayal of their roles (most especially by the lead star Ronnie Alonte), they make do by providing depth, beautiful cinematography, and unrelenting content.

AN ATTACK TO THE CATHOLIC CHURCH. There’s undeniably a big truth in the film – that evil has fully penetrated even among the secular. Who are we really worshiping? Who are we really following? Why are there many scandals in the church? I sometimes ask myself too.

The artistic play of religious elements such as statues and local Filipino customs has helped put the movie into context too. We’ve seen many local false prophets in the past (oh Judiel Nieva, where art thou?) and any unexplained ‘miracle’ we see is interpreted as a work of God. When in fact, it can also be a work by the devil. So how do we really know the truth?

See also  LOOK: 'My Husband, My Lover' trailer earns a total of 10M views in 4 days 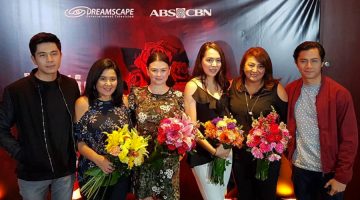