The Spectacle That is Lady Gaga 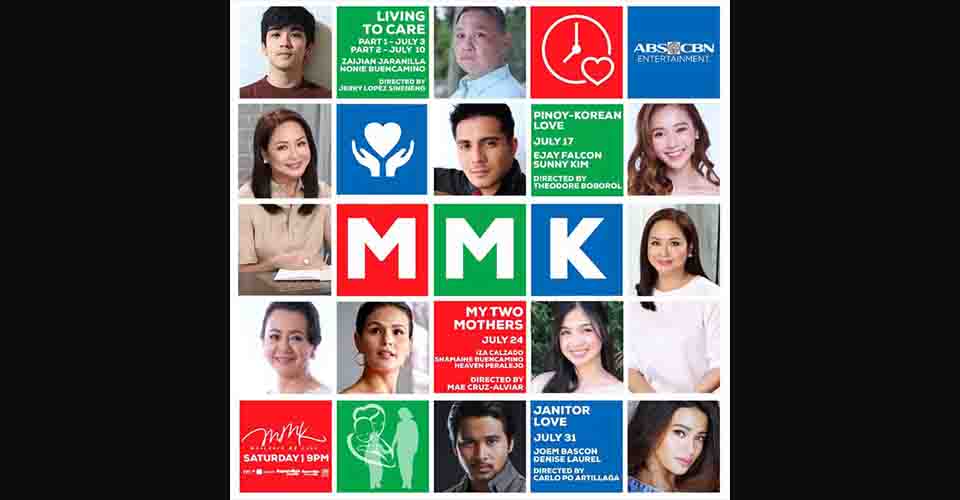 Love in all its forms will give viewers a message of hope as “MMK” presents new episodes starring Iza Calzado, Heaven Peralejo, and Zaijian Jaranilla this July.

Opening the month is the story of Andy (Zaijian Jaranilla) who takes up a Nursing course in the hopes of giving his family a better life—until his mother dies of chronic kidney disease. Not long after his mother’s demise, his older siblings develop the same illness. Watch as he and his father Abe (Nonie Buencamino) do their best to live and fight in a two-part special starting this July 3.

This July 17, relive the love story of Tim and Jung Won played by Ejay Falcon and Sunshine Kim. Despite coming from different cultures that have caused problems in their relationship, Tim and Jung Won will prove how their love is tougher than any circumstance.

Meanwhile, witness the story of a teenager who was blessed with two mothers to guide her, this July 24. Julie (Heaven Peralejo) sees her mother, Caridad (Iza Calzado), as her protector from her abusive father. But her life gets upturned when her mother develops Schizophrenia. Because of the responsibilities suddenly left to her, Julie begins to resent Caridad. As Esther (Shamaine Buencamino) enters Julie’s life, she finds the love she has for her biological mother.

Then, revisit the love story between a janitor and her boss as Joem and Denise star as Emman and Maricar on July 31. Watch how the Emman will persevere against the toughest of odds to attain his dreams for himself and for his wife.

Don’t miss “MMK” every Saturday, 8:30 PM on Kapamilya Channel at A2Z, Kapamilya Online Live YouTube channel, ABS-CBN Entertainment Facebook page, and iWantTFC. For viewers outside of the Philippines, catch it on The Filipino Channel on cable and IPTV. 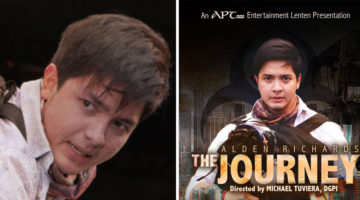