Watch: Coco Martin as ‘Cardo’ Transforms into a Beautiful Woman in Ang Probinsyano 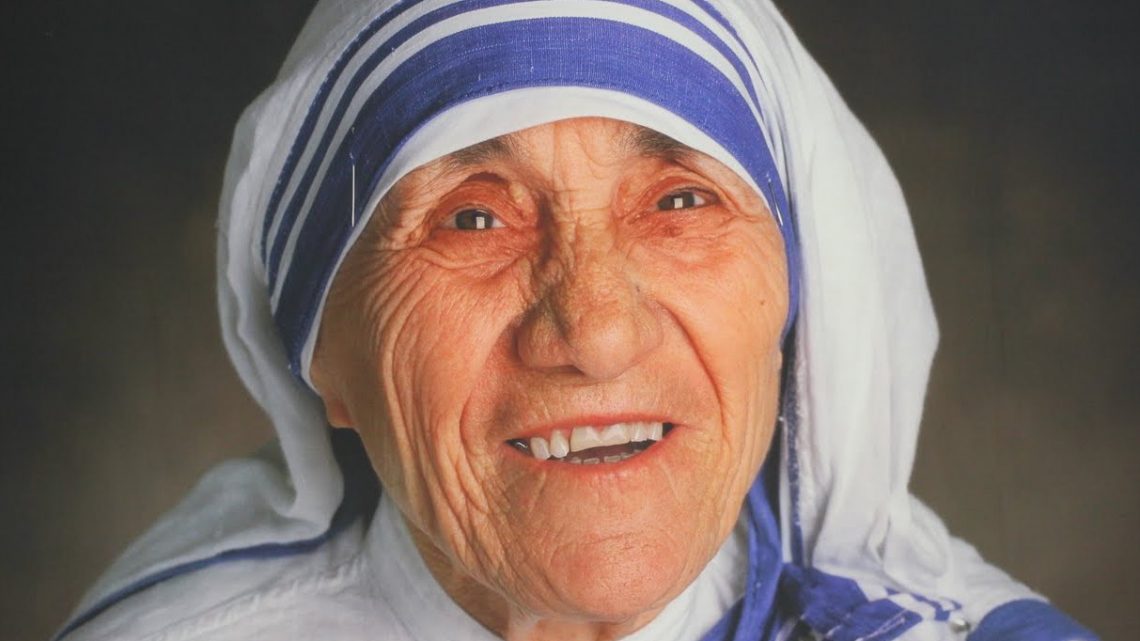 Today marks the official canonization of Mother Teresa of Kolkota. Also known as the “Saint of the Gutters,” Mother Teresa will now join the list of the Catholic Church’s modern day saints — a title well-deserved by noble Christians who have dedicated their lives and love for God and the Church.

Although Mother Teresa’s road to sainthood is faced with so much controversies, no one can discredit her lifelong commitment and care for the poor  and the disadvantaged most especially in in Calcutta, India.

Born on August 24, 1910 in Macedonia, she joined the ‘Sisters of Loreto’ in Dublin, Ireland when she reached 18. At that point, she took the name of Sister Mary Teresa. In 1921, she embarked on a journey to Calcutta to teach at an all-girl school. 20+ years after, she then devoted herself to start the ‘Missionaries of Charity’ to help the poorest of the poor in the country. In 1979, she was awarded the Noble Peace Prize for her charity and community work.

She died on September 5, 1997 after suffering from heart, lunch and kidney problems. 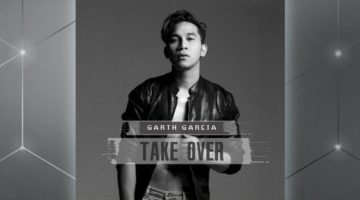