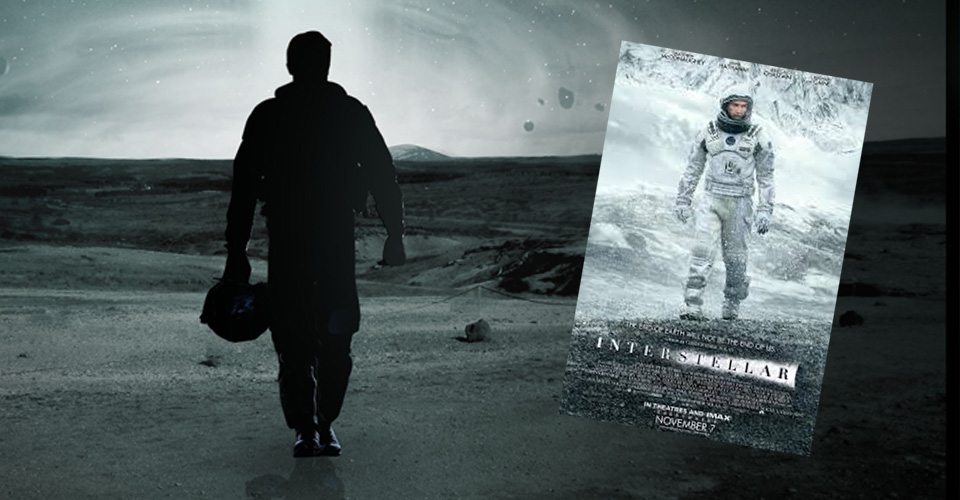 Okay, let me set this straight – I am not a movie critic and yet here I am trying to explain what I personally think about Christopher Nolan’s though-provoking and mind boggling epic film, “Interstellar.” I don’t usually give a damn about how people interpret a movie’s theme and plot right after watching a film. But–but–it kind of bothers me that all of my friends interpret the plot in the simplest–and probably the lamest–way possible. Oh yeah, it’s another sci-fi movie about astronauts, a dying earth, and finding a new planet where we can all live in.

Am I the only one with a different take on the movie? Oh-kay. I think I might be a little weird.

Having seen Nolan’s other pieces of work previously (such as “Inception,” “Batman Begins,” “The Dark Knight Rises,”, I was prepared to sit through the whole film with a big question mark on my fat face. Metaphors, philosophical underpinnings, hidden Mickeys, and all.

But this one’s kinda different. All my friends ended up saying “what the f*ck” after the movie, but for me, it was an aha! moment.

Brace yourselves… more than being a sci-fi film, here is my philosophical take on the movie – Interstellar tries to explain what “life after death” is through a scientific approach.

Here are the reasons why I think this is the case: 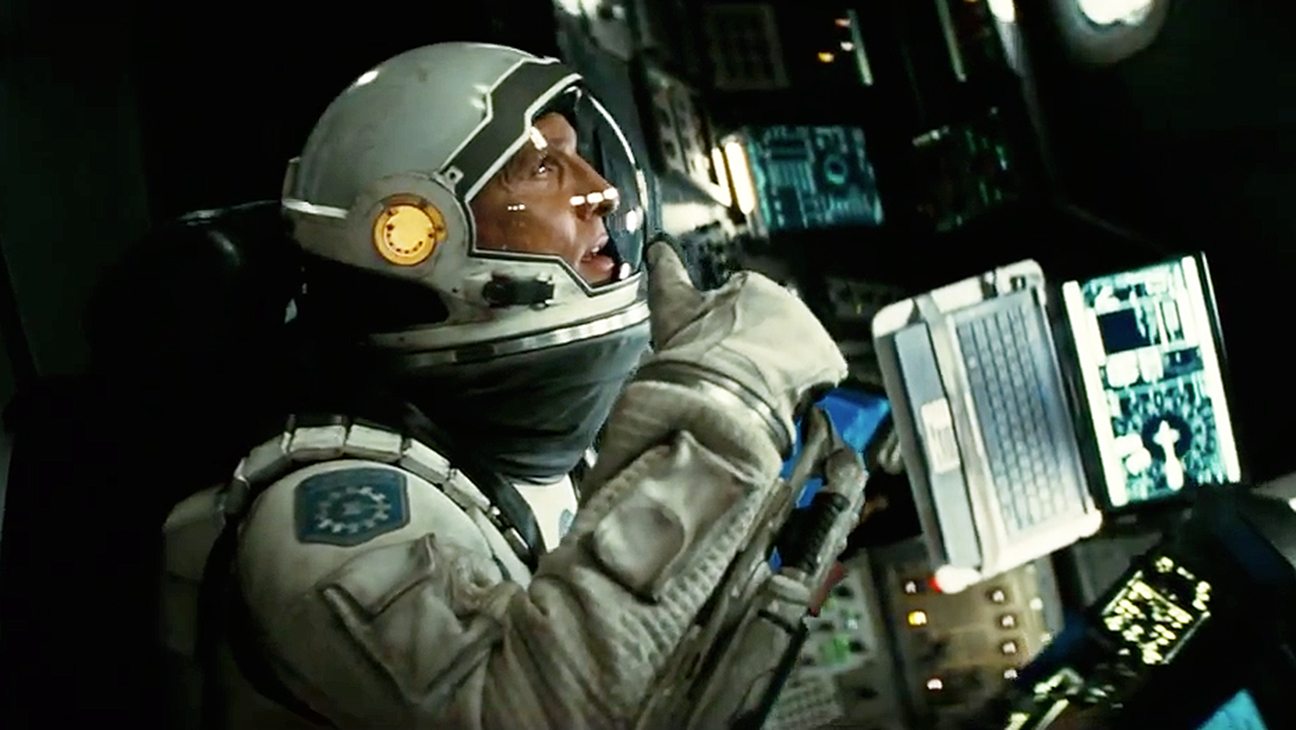 1) Mankind was born on earth. It was never meant to die here.

Interstellar welcomes us with a very poignant tagline in their movie posters: “Mankind was born on earth. It was never meant to die here.” The buzzwords “born,” “earth,” and “die” were all popping up and are constantly ringing in my ears, as if they were part of a puzzle waiting to be pieced together.

See also  One Saturday Morning and a Chalkboard Art

2) Journey to another universe outside our universe

Sure, this is fiction. And a universe outside our universe is highly plausible. But didn’t you even ask yourself how Cooper (played by Matthew McConaughey) and his fellow astronauts managed to survive their journey through darkness and through that giant worm hole/black hole? Their space ship was still completely intact after all this hustle-and-bustle in space.

Or maybe it wasn’t really about a physical space travel.

3) Faith vs. Science: Choose what you believe in

Brand (played by Anne Hathaway) clearly believed in following her heart (symbolizing “faith”) rather than her mind (science or the rationale), which is the opposite of Cooper’s own beliefs.

Brand: Love is the one thing we’re capable of perceiving that transcends time and space.

We choose what we want to believe in.

Some believe in their faith–that “heaven” is their “life after death.” While others have their piece of “heaven” elsewhere.

4) Ghosts and their manifestations

“Ghosts” were mentioned a couple of times in the film. But Cooper had his own interpretation why and how ghosts manifest themselves to living human beings. He tried explaining “ghosts” in the most scientific manner possible: that they all happen because of gravity. They were never addressed as “spirits” who wish to make their presence known to humans, but instead they are gravitational occurrences brought about by the sun, the wind, the universe, etc.

When Cooper entered the “fifth dimension,” it was clearly Science’s modern interpretation of “heaven” or the space where our souls end up in after dying and leaving our physical bodies on earth. It’s a space where our spiritual bodies enter and still be able to form some sort of communication to our living loved ones (whom we have the strongest connection). For other people, they call these manifestations (such as dropping of books, etc.) as “ghostly occurrences,” but for Interstellar, Science interprets this as a form of communication in the “fifth dimension.”

6) Wake up in a different world

In one scene, Cooper suddenly wakes up–coming from the “fifth dimension”–inside a room which looks like it’s inside a hospital with a doctor and an assistant welcoming him to this “new planet.”

Did he wake up in their “so-called heaven”? Were the people who welcomed him the equivalent of Saint Peter in the gates of heaven?

7) Before you die, the last thing you will see are your children

In one of the scenes, they mentioned that the last people you will see in your deathbed are your children. Wasn’t this the case for Cooper when he saw his daughter (who already aged at that time) before he finally “accepted” his life in the “new planet”?

And her daughter was about to die too! After Cooper said goodbye to her daughter, the next scene showed her daughter saying goodbye as well to her own children while lying on her hospital bed.

Does this mean that: 1) Cooper has finally come to his senses and has acknowledged the fact that he is dead, hence the farewell to her daughter; 2) was he also in the act of fetching his daughter to come with him to afterlife/to the new planet?

In the Philippines, we call this phenomenon “pagsusundo.” The old locals believe that before you die, you will typically see your deceased loved ones as they will fetch and accompany you to afterlife.

Do you believe that once you die, your soul never age anymore? Some people even say and believe that when you see your deceased loved ones as spirits/ghosts (whether it’s a physical manifestation or through dreams), they usually appear in their young physical form. This can be the same case as what happened to Cooper. He never aged after he left “earth.”

I might be wrong with my interpretation but I was glad to have a different take on the movie… Loved the movie by the way! 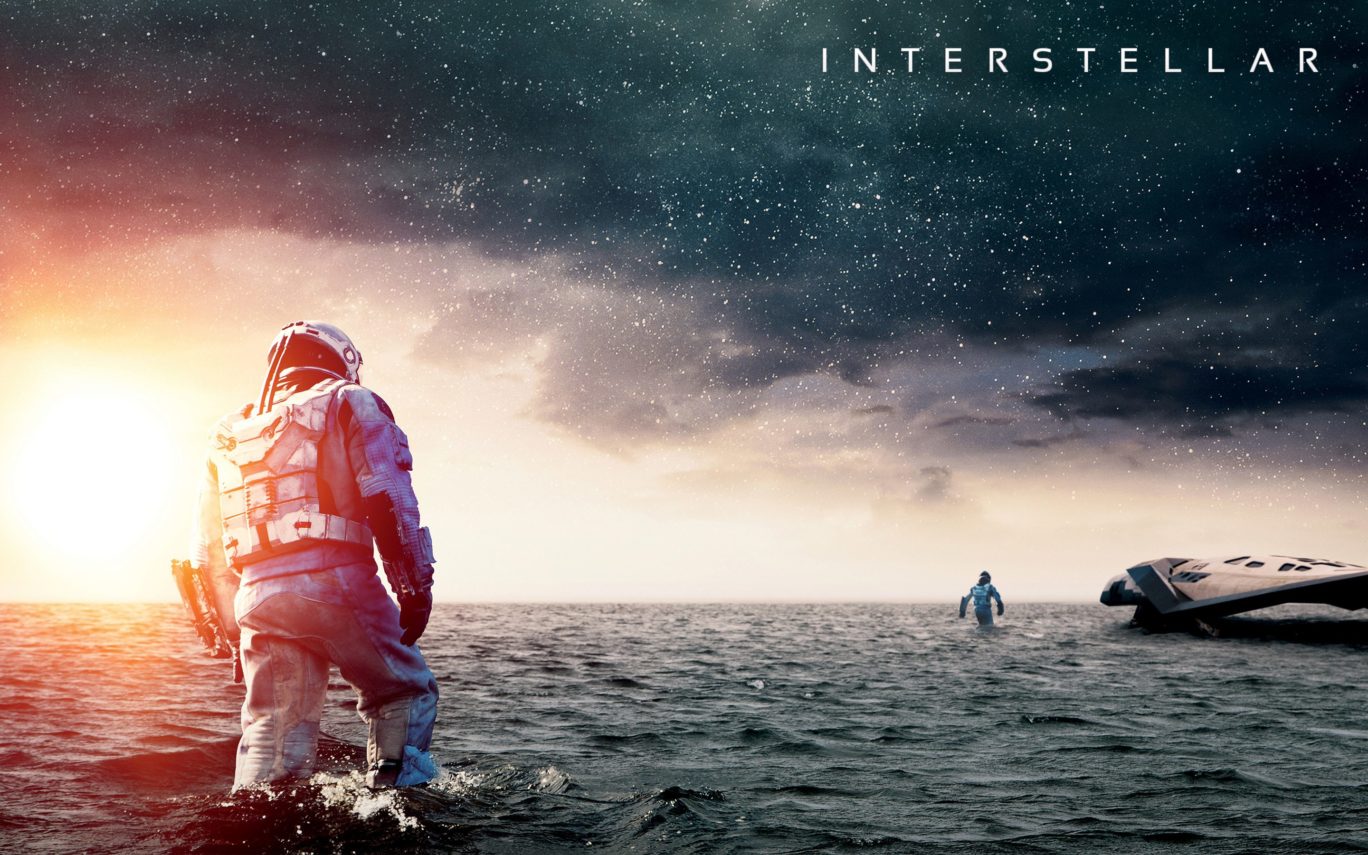 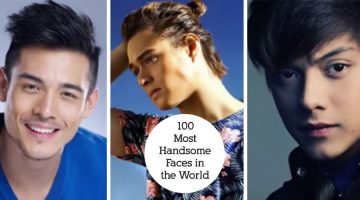