Philippines’ Delegates at the 2016 Rio Olympics 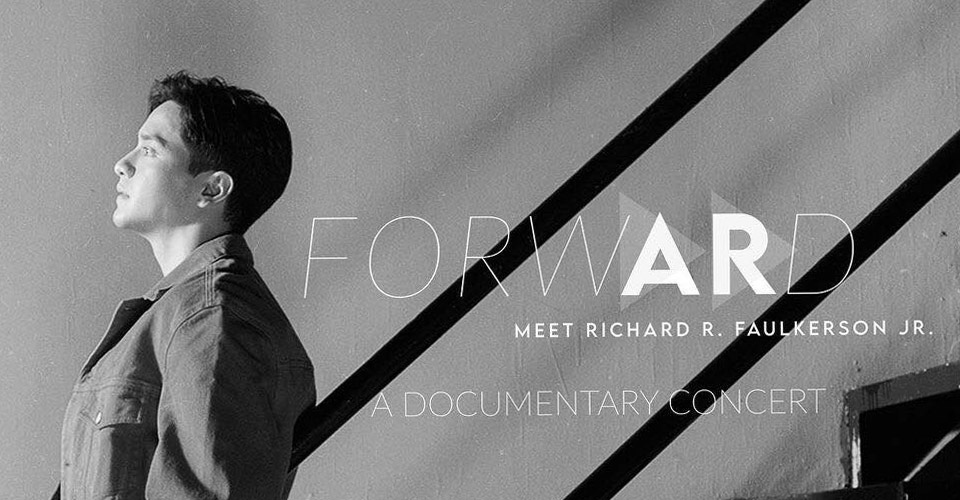 At 3PM today, Asia’s Multimedia Star Alden Richards revealed on Instagram what his previous teaser was all about. The primetime star and The World Between Us lead actor shared that he is coming up with a documentary concert chronicling his career in the past decade and showing a glimpse of what he still has in store for his fans in the future.

“I am excited to share with you something very close to my heart – a one-of-a-kind concert of who Alden Richards was for the past decade and a whole lot more of Richard Faulkerson Jr., moving forward. #ALDENForwARd,” Alden unveiled the surprise on his post.

He also revealed that the concert is self-produced and proceeds from it will be for the benefit of his very own foundation. It has been known within the entertainment circle that Alden’s charity projects have been kept on th hush-hush. Alden said, “Grateful for the opportunity to produce this concert for the benefit of the AR Foundation Inc.”

“There’s nowhere to go but FORWARD,” Alden added and shared that the concert is set to happen on January 30, 2022. The concert will also serve as a celebration as the actor-performer turns 30 that month.

See also  Off-Broadway Musical 'tick, tick...BOOM!' (from the creator of 'Rent') in Manila this October 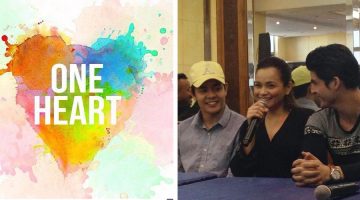