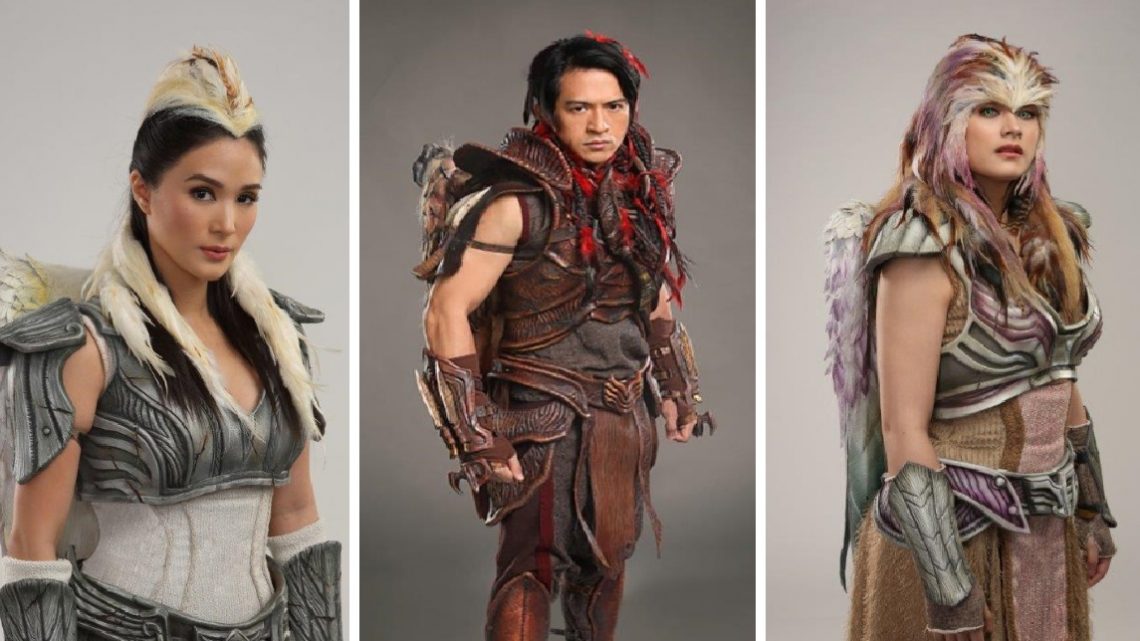 12 years after the successful telefantasya “Mulawin” aired on TV, the Kapuso network gears up as they bring this exciting saga’s sequel, “Mulawin vs. Ravena” which is scheduled to air on May 22, 2017.

Check out the cast: 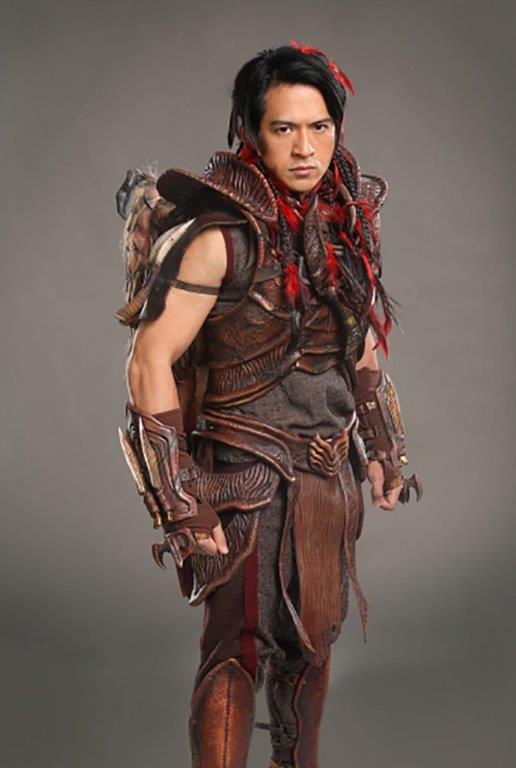 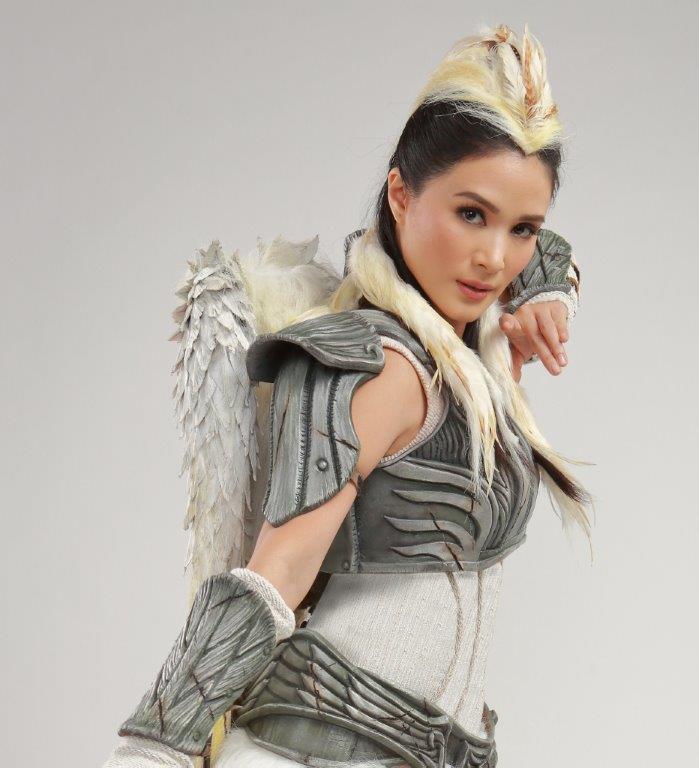 Carla Abellana as Aviona (the most respected and loved Mulawin) 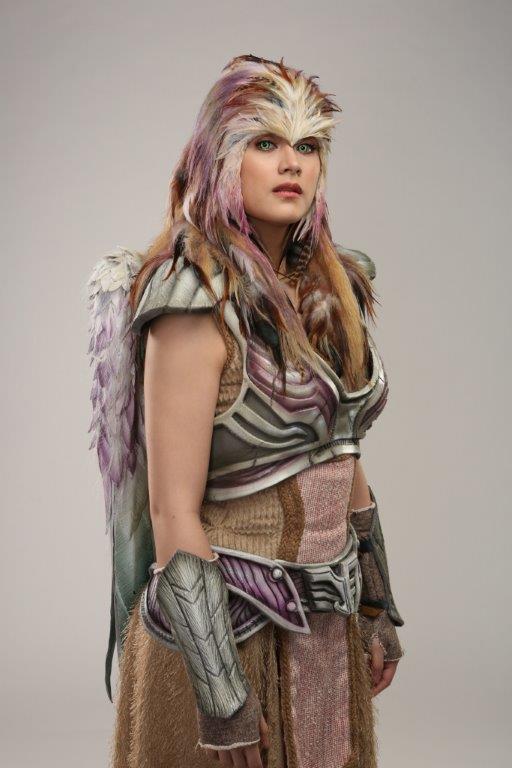 Lovie Poe as Magindara (goddess of the sea) 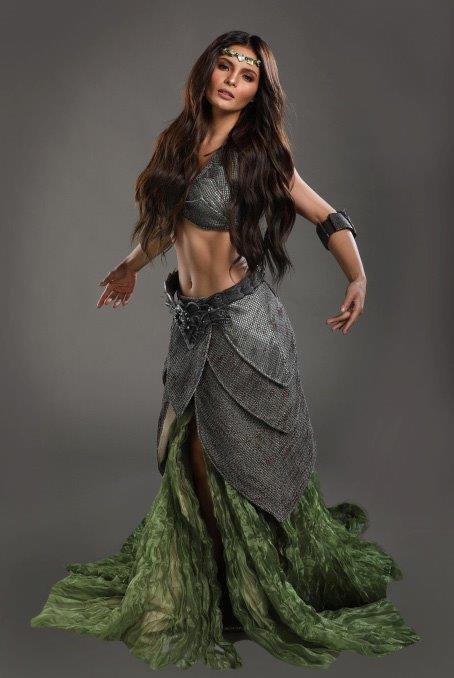 Regine Velasquez as Sandawa (goddess of nature and keeper of Mt. Apo) 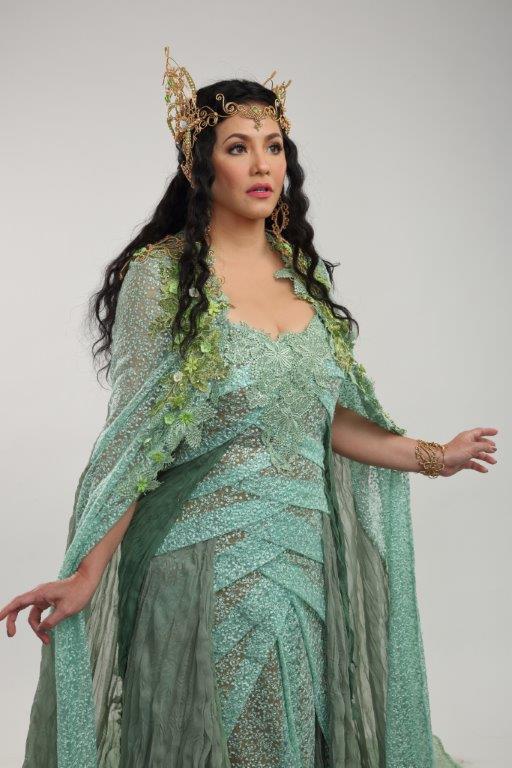 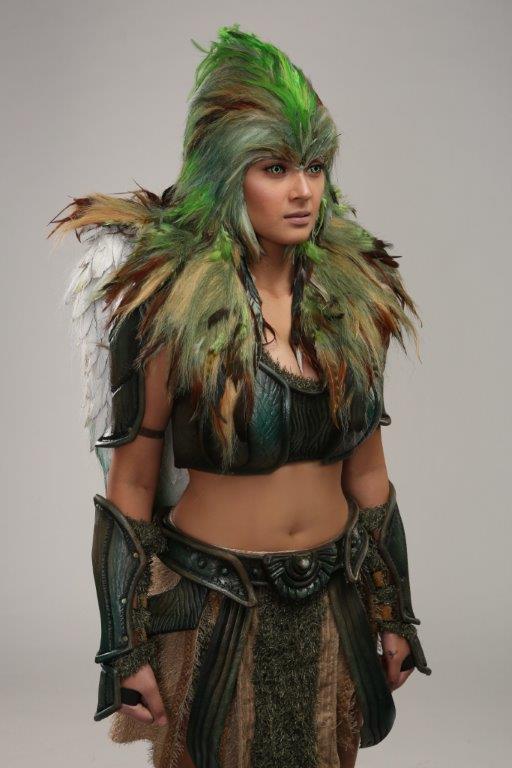 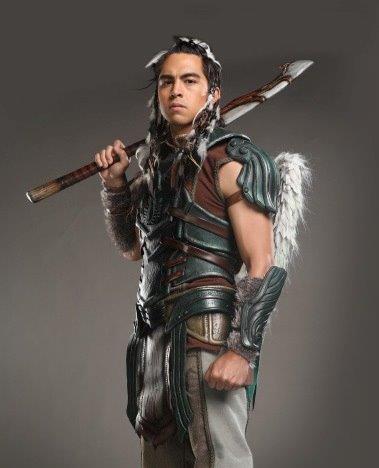 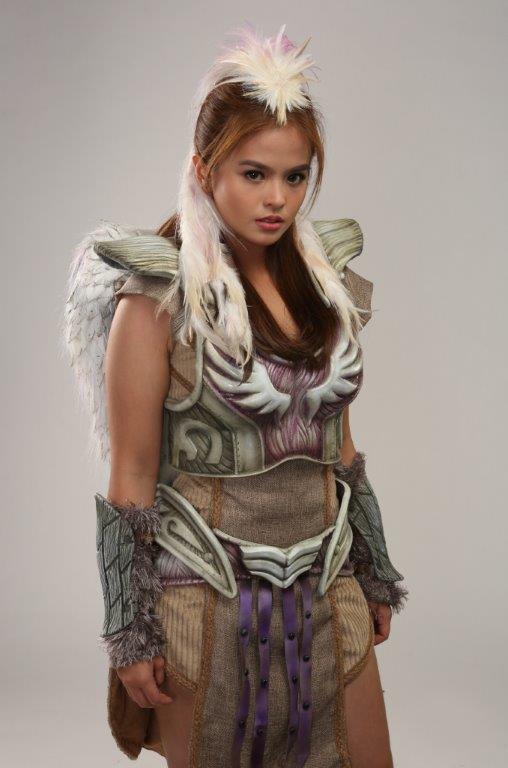 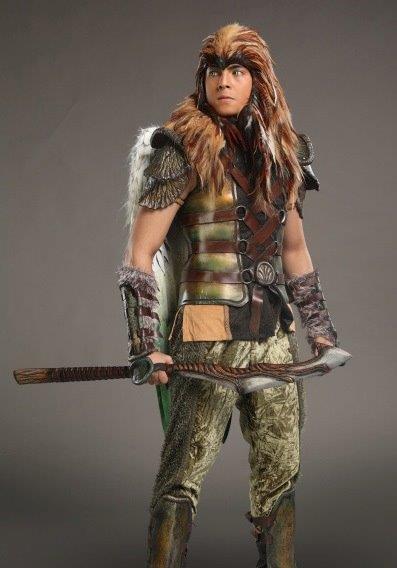 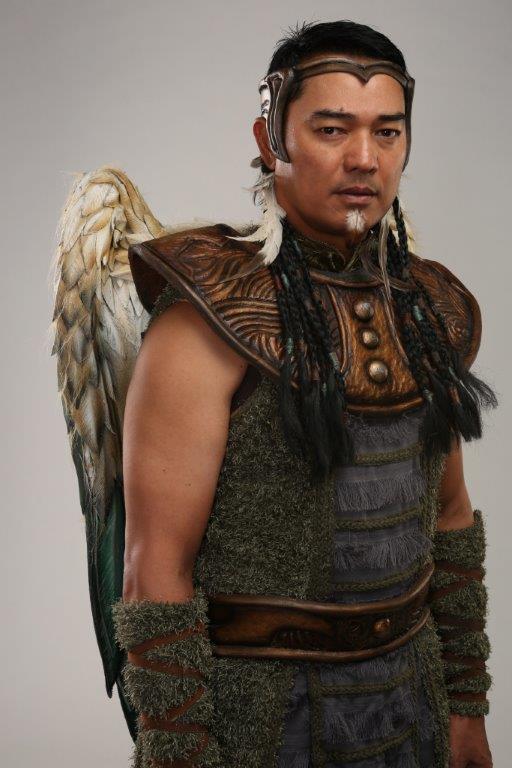 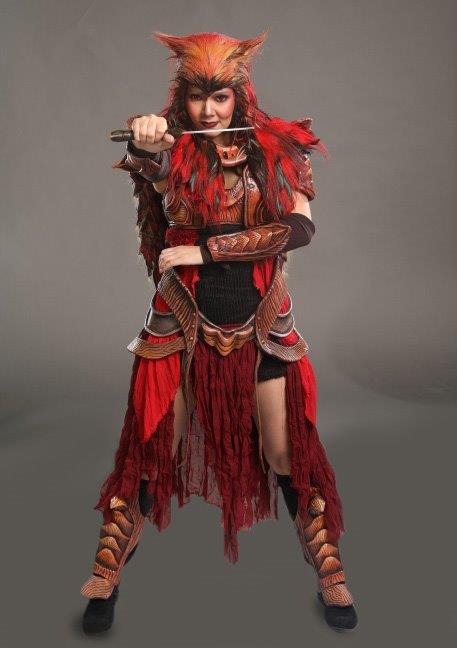 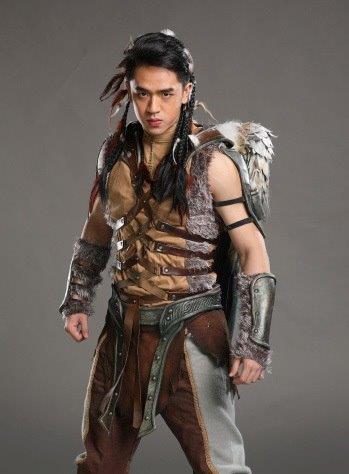 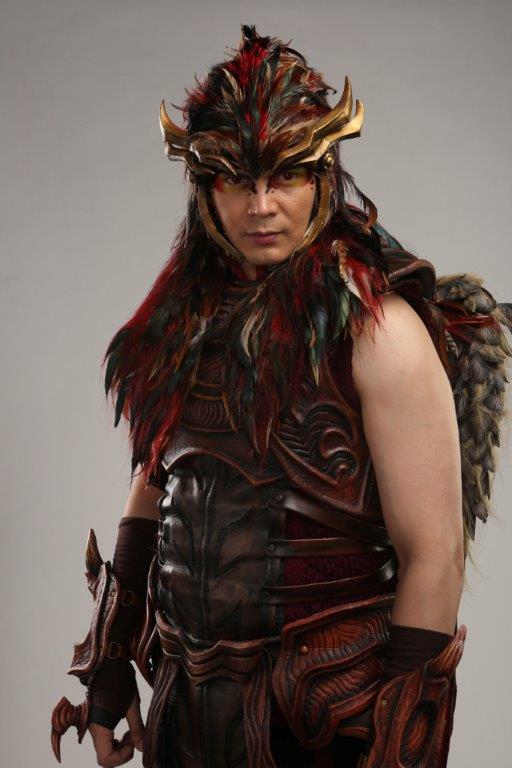 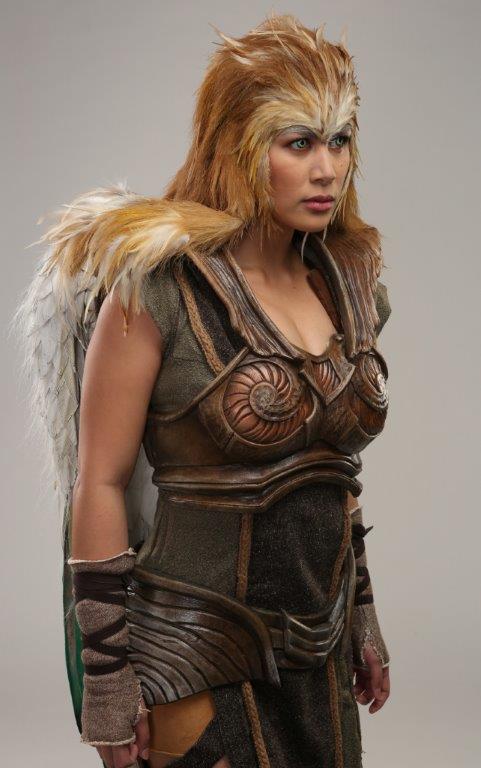 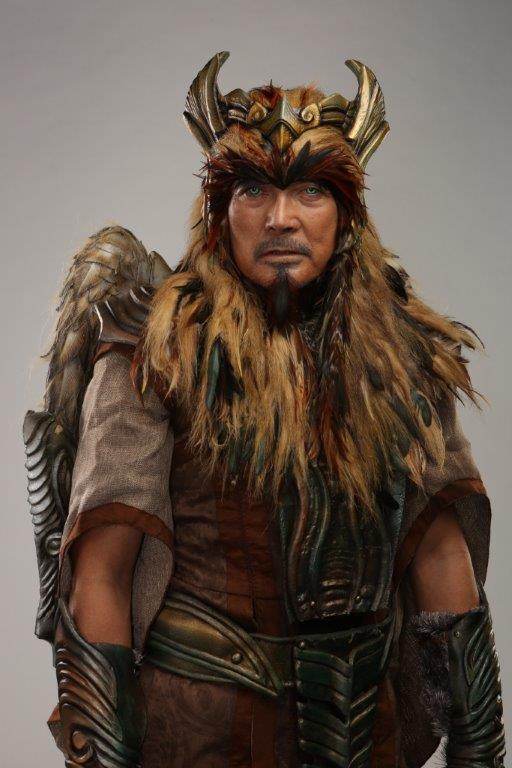 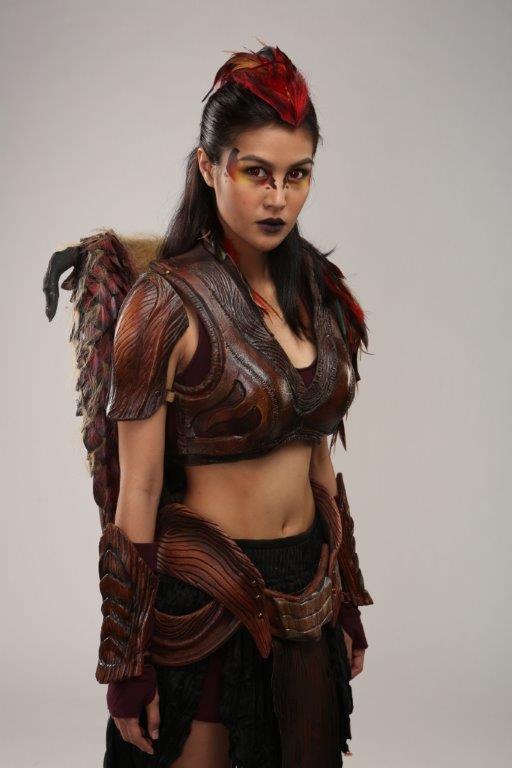 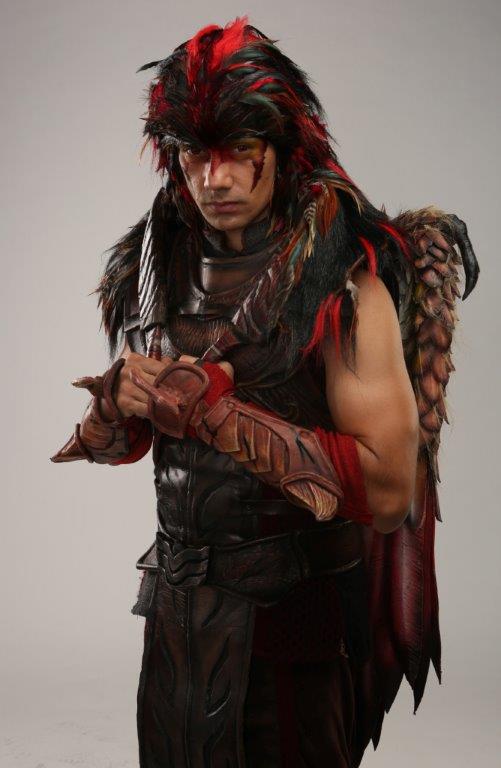 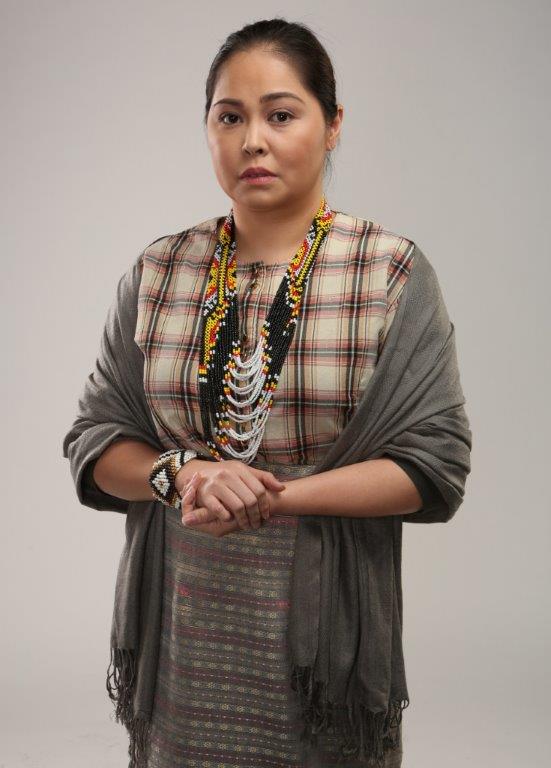 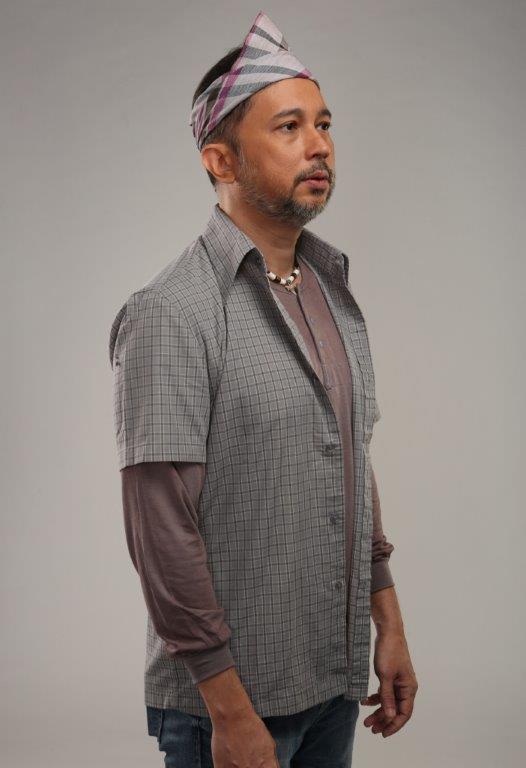 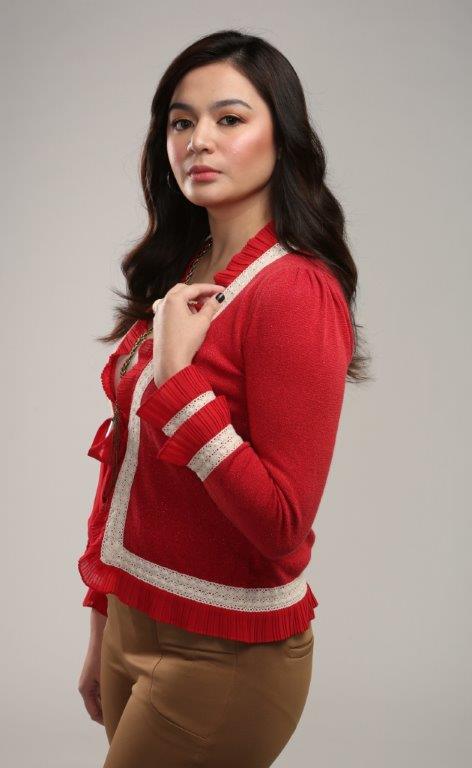 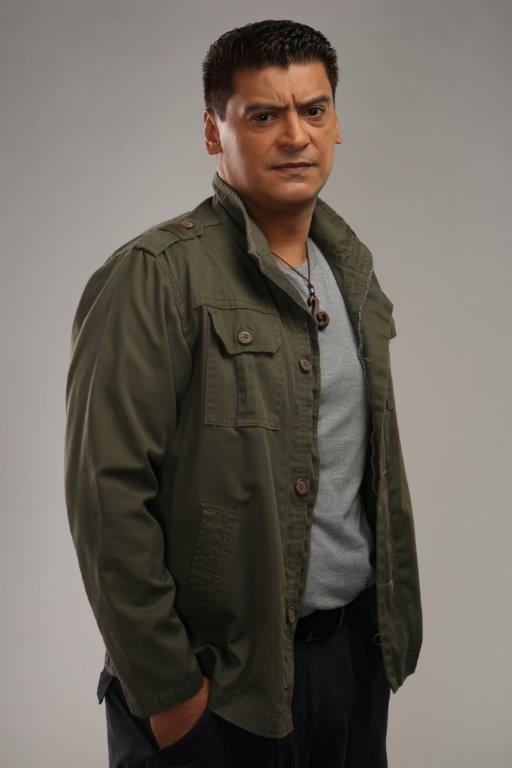 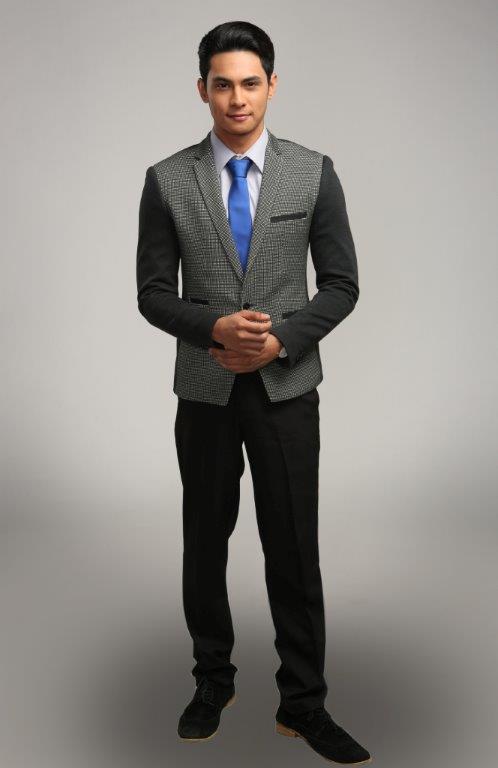 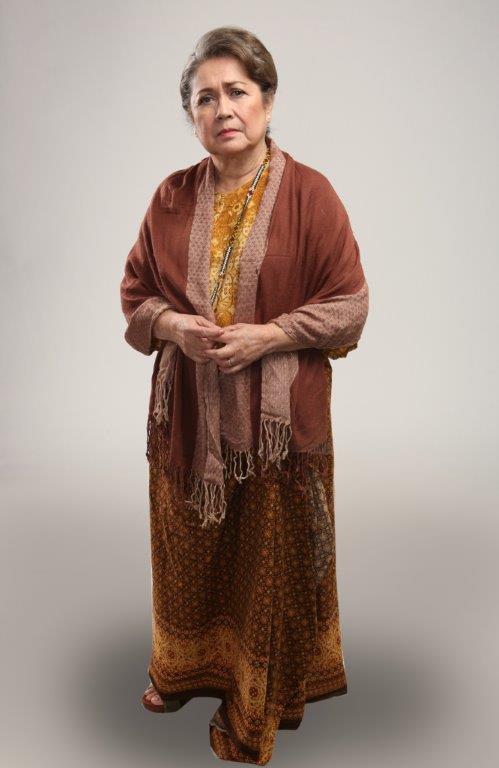 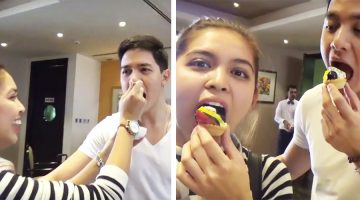