Hot or Not: Miss Universe 2016 Candidates in Filipiniana Wear 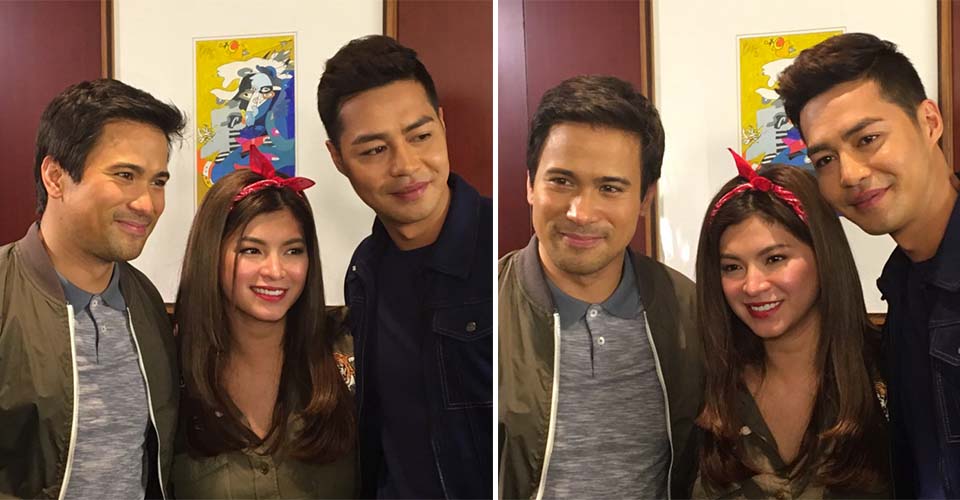 It’s been three weeks since I watched The Third Party but I never got to sit down and share my thoughts about the film. This Star Cinema movie brings together Angel Locsin, Zanjoe Marudo, and Sam Milby and offers something that veers away from the stereotypical portrayal of gays. It’s a modern-day love story where many viewers can surely relate. Angel displayed flexibility in doing comedy and drama while Sam and Zanjoe completely transformed into their gay characters. In particular, Zanjoe was a revelation in this movie.

The film also dares to tackle issues that people in same-sex relationships face in real life (e.g. coming out of the closet, dealing with the crisis that comes with gender fluidity, and longing for love and acceptance from others). At a time when society is more open about homosexuality yet discrimination still exists, The Third Party uplifts the image of gays and promotes the concept of freedom and love.

Love surely wins in this one. Catch The Third Party in cinemas. It’s now going on its fourth week of showing.