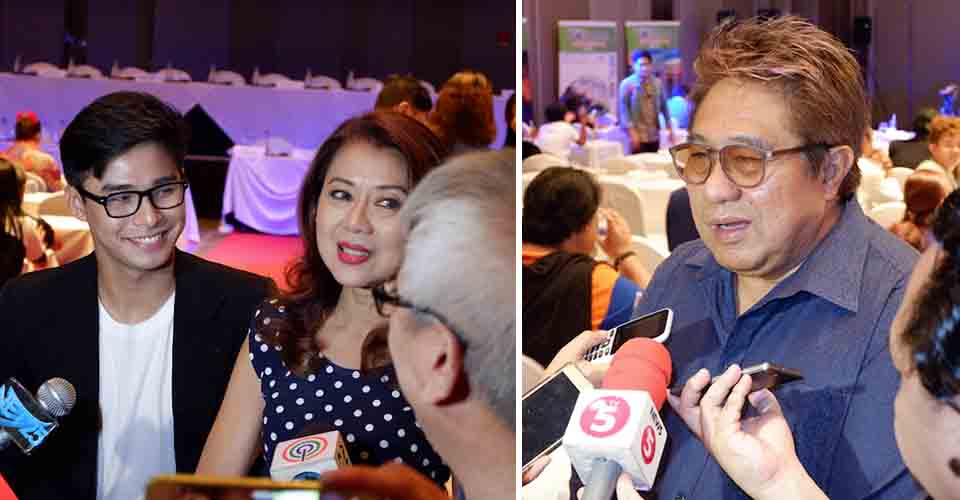 After its successful launch last year, ToFarm Film Festival* is back this 2017. With the latest theme ‘Planting Seeds of Change’, #ToFarmFilmFestival2017 is set to open on July 11 at Novotel Hotel, Ballrooms 2 and 3. It will re-introduce the six film-finalists to this year’s competition. 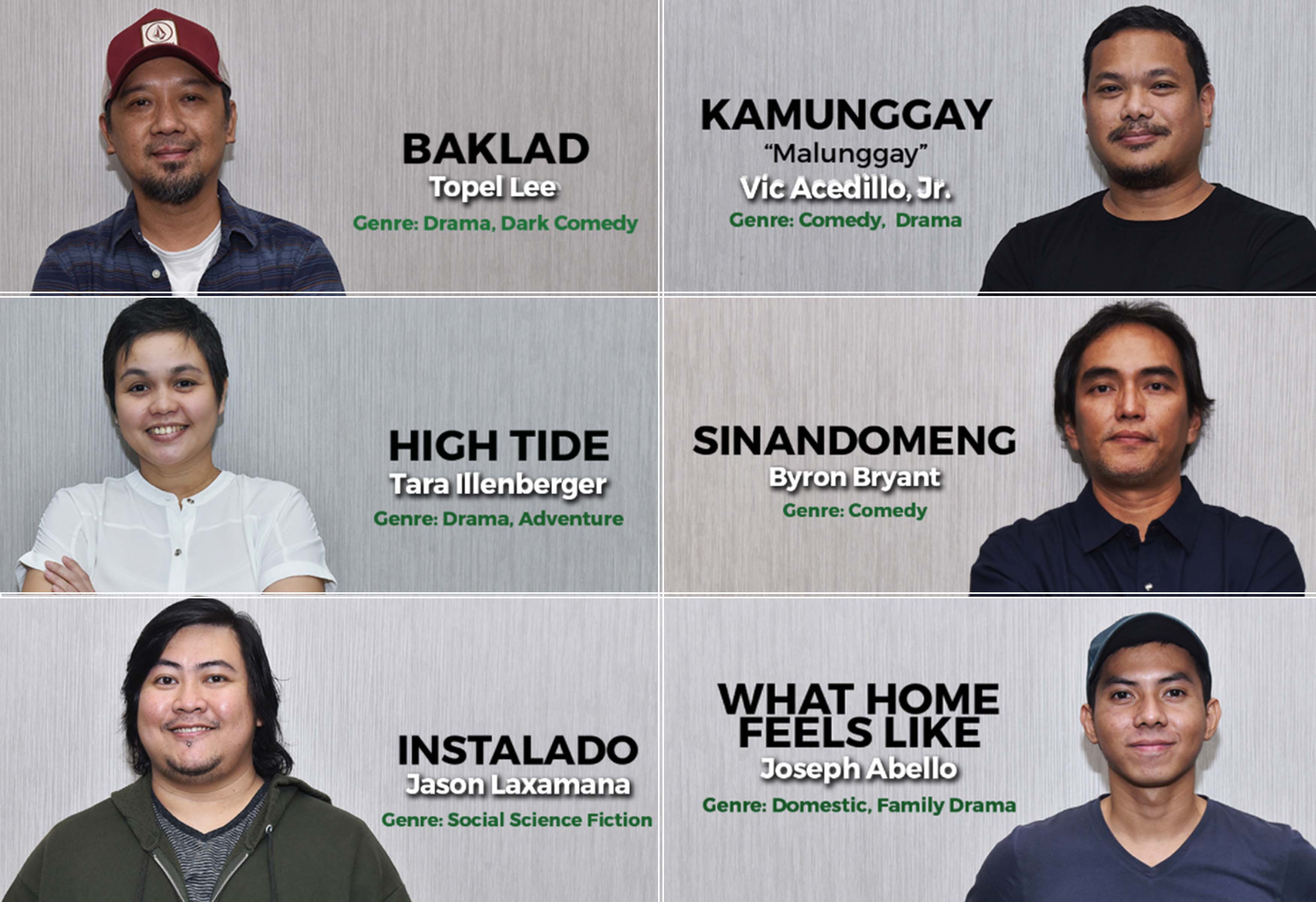 *TOFARM Film Festival is the brainchild of Dr. Milagros O. How, Executive Vice President of Universal Harvester, Inc. This festival aims to uplift the farmers as well as his professional development. It is most worthy and significant since this is the only film festival that showcases the lives, journeys, aspirations, trials and tribulations – failures and successes of the farmers and other stewards of agriculture. (Source: tofarm.org)

Watch all the official trailers via this playlist:

At the festival kick-off,  1975 Gerry de Leon’s film ‘Banaue: Stairway to the Sky’ will be screened. The film tells about an Ifugao tribe’s quest for the ‘promised land.’  It headlines the one and only Superstar Nora Aunor, and industry legends Christopher de Leon, Johnny Delgado, and Ronaldo Valdez.

Cocktails will be served after the screening. The directors and stars of the film-finalists will be there.

Know more about ToFarm Film Festival through this link: https://www.tofarm.org/join-tofarm/8 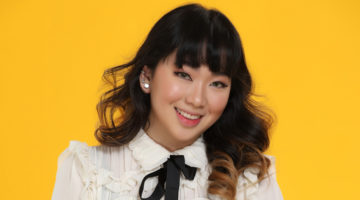