Listen in: New breed of artists in the Asian music scene

One Direction Performs in Singapore 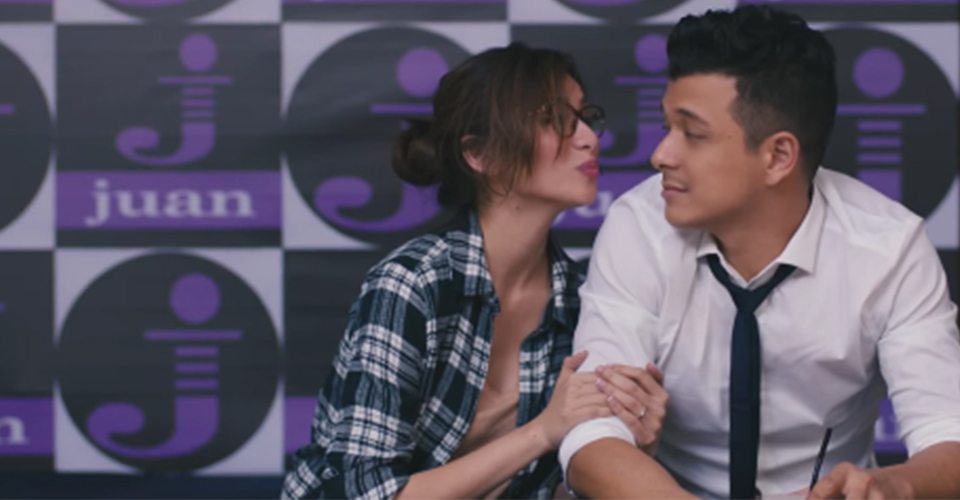 After seeing last year’s English Only, Please, it was automatic for me to place Dan Villegas’ Walang Forever in my list of must-see films in the Metro Manila Film Festival this year. I’m no film expert but I can confidently say that compared to the ones currently topping the box-office records, this Quantum Films project was WORTH my money.

Aside from the unexpected strong chemistry between Jennylyn Mercado and Jericho Rosales, the film boasts of a storyline that is more than what I expected it to be. I have to admit I went into the cinema really thinking I was just about to see what the trailer conveyed it would be. Surprisingly, Walang Forever went beyond that. It is more than the usual kilig and hugot movie – it had a great story, brand of humor, and lineup of stars. Yes, it’s true they had a number of cameo appearances from today’s hottest celebrities but what made a stronger mark was the inclusion of indie actors-to-watch-out-for. The actors whose real names we may not know yet (but many of them look familiar from TV and theater exposures) were the real stars who brought life and freshness to the film. More than that, there’s a twist you have to watch out for.

Can I also just say that I rediscovered my appreciation for Jericho Rosales through this film? Yes, I’ve always known since the 90s that the guy can act. But to see that side of him that can deliver in both light comedy and drama is just so impressive. His ability to bring out the kilig vibes has not waned AT ALL. Boy, does he not age! Guess it’s also a good thing that he and Jennylyn look effortlessly good together. Jennylyn is that leading lady who can be both serious and pa-cute without being annoying. In fact, you appreciate her for that charm. She proved once again why she was last  year’s Best Actress awardee. The girl can make you laugh and cry! I won’t be surprised if she and Jericho would be this year’s winners.

So, if you’re thinking of which MMFF 2015 entry to watch, go see Walang Forever and you’re in for a mix of emotions. Make sure you stay until the credits part!:)

The film was MORE than these trailers: 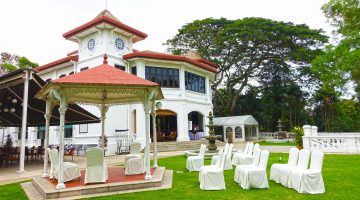