LOOK: Well-Lit Photos are IN with the Vivo V11

Mix and Match: Which GIN is in for you? 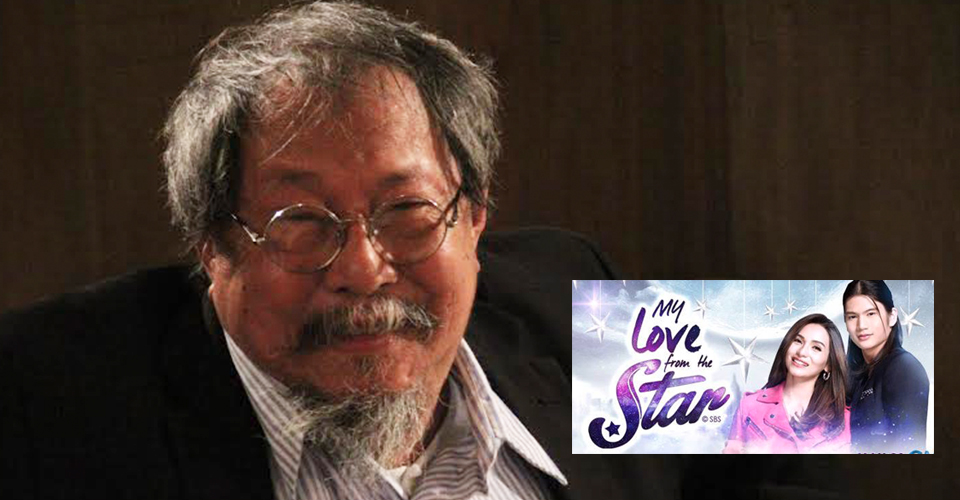 GMA Network’s local adaptation of the hit Korean series My Love From The Star has been well-received by Kapuso viewers. Unfortunately, one of the show’s beloved actors, Spanky Manikan, who plays the role of Mr. Jang, cannot continue  portraying his character due to health reasons. The veteran actor is currently ill and needs to rest. 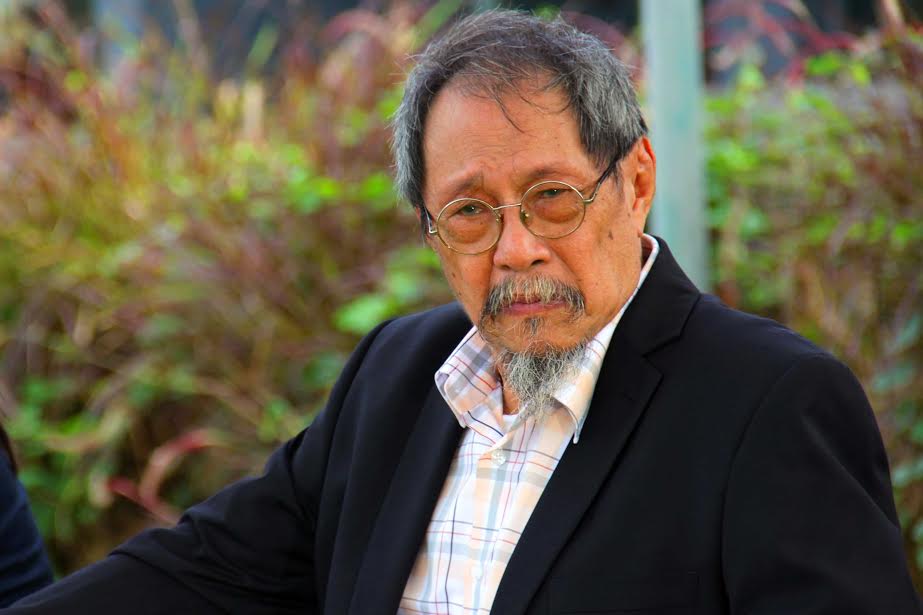 Spanky Manikan | Mr. Jang in My Love from the Star

The veteran actor has expressed his excitement to be part of My Love From the Star during the early stages of the show and has declined other projects to focus on his portrayal. GMA Network regrets to inform us that he has to make an exit. Lead actor Gil Cuerva, who plays the role of his dear friend Matteo, is sad that he has to leave but wishes him well. “I think working with Tito Spanky is one of the best things that can happen to a new actor such as myself. He’s a man with so much wisdom and being the newbie that I am, I was always looking for someone I could ask questions from, get advice from and he was the perfect person to give me a lot of advice, a lot of tips. Ultimately, he is really a great actor to have scenes with and even though the time we spent together wasn’t that much, he somehow has been a mentor to me when it comes to acting. Sir Spanky, get well soon, we miss you. And I hope that our paths will collide again in the future,” he says.

Other members of the show also expressed their sentiments of missing  him in the show but understands that it is in his best interest to take a break. Glydel Mercado, who plays Jennylyn Mercado‘s mother Lynelle Chavez, has nothing but praises for the actor. “Si Tito Spanky, as a co-actor, siyempre alam nating lahat na napakagaling niyang aktor talaga. Ang galing niyang ka-eksena, madali siyang katrabaho kasi alam niya lahat ng gagawin niya once na dumating siya sa set. Tito Spanky, hope you get well soon and we’re praying for you and may God bless you always.”

My Love From The Star’s main antagonist Gabby Eigenmann (Jackson Libredo in the show), also has a message. “Tito Spanky, get well soon and I pray that you get better any time soon. Of course umaasa ako na makatrabaho parin kita and it’s always a joy to be working with you. Mahal ka namin,” he says.

Moving forward, GMA announced that Crispin Pineda is taking over the role. The team expressed their confidence that Mr. Pineda will competently portray the endearing and lovable character of Mr. Jang. 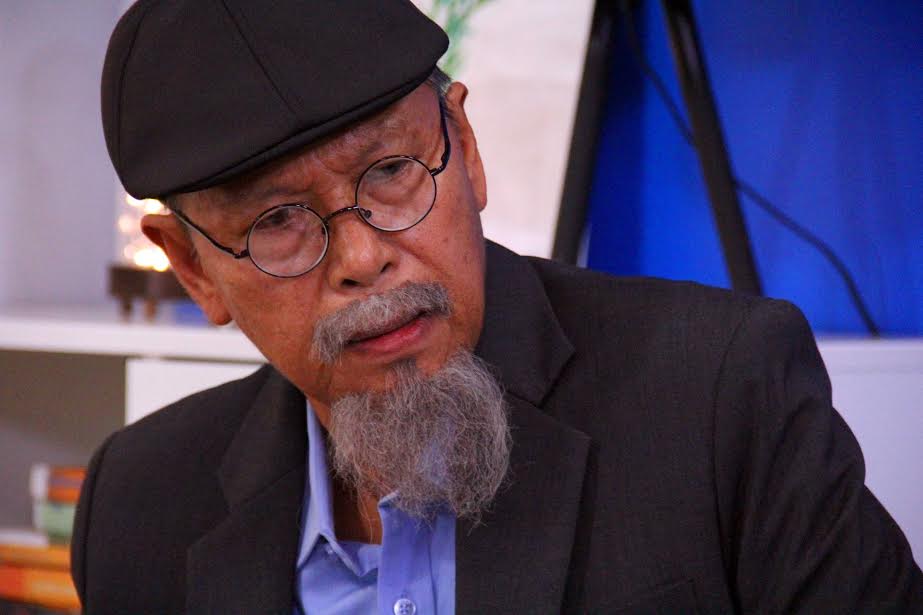 My Love From the Star airs nightly after Mulawin vs. Ravena on GMA Telebabad. 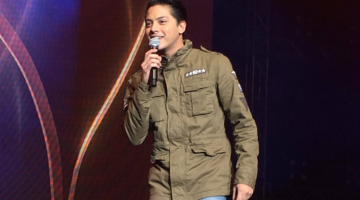