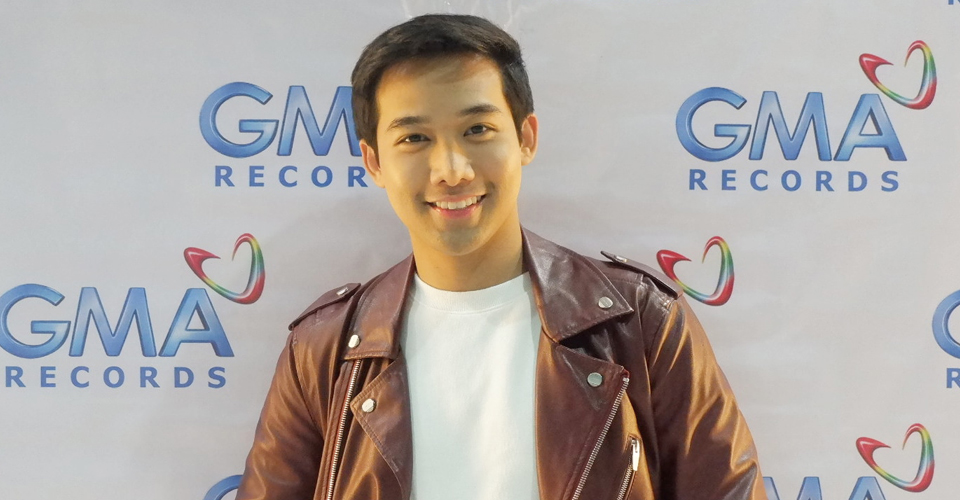 GMA Arist Center talent and Kapuso actor Ken Chan is officially a recording artist under GMA Music (GMA Records) after his contract signing with the network’s executives last Tuesday, January 8. On the same day, Ken’s single “Almusal,” performed with his My Special Tatay co-star Rita Daniela, had its nationwide release on Barangay LS 97.1.

Ken and Rita had an unexpected following as a loveteam in the hit afternoon series. Their tandem is fondly called Bobrey as a combination of their character names Boyet and Aubrey. The two expressed their amazement as they have become household names.

WATCH the Chika Minute feature by Aubrey Carampel on Ken Chan’s signing, his collaboration wish list, and the succcess of the Bobrey teamup:

Here are snippets from the contract signing with GMA Music: 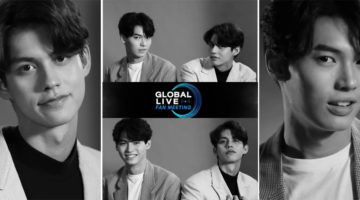