On the Road Again: One Direction’s “Kiss You” 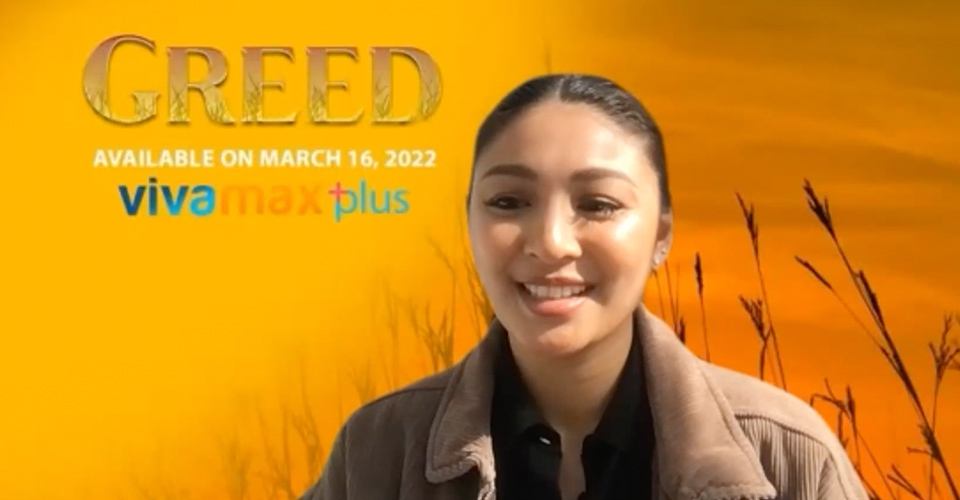 Warm and radiant. Those are the perfect words to describe Viva artist and Philippines’ Multimedia Princess Nadine Lustre during the media conference for last Friday for her upcoming movie, GREED. In the suspense thriller directed by Yam Laranas, Nadine stars with Diego Loyzaga.

When asked about the self-care activities she enjoyed during her break and wishes to still incorporate in her life now that things are going back to normal, Nadine enumerates her preferences. She said, “Well, definitely, taking a break, going out of town, maybe going home to Siargao is good. Every once in a while, we all need breaks. Kasi ‘pag sobrang dami na nung trabaho, it’s all piling up, you get really stressed. Nagugulo rin ‘yung utak mo. Tapos eventually, the quality of your work din medyo pumapangit.”

Nadine explained that she believes things are different now and her schedule will not be as hectic as before. She trusts that having a break or vacation is something she will be able to maintain. “I guess the difference of the industry now is that everyone is that everyone is taking care of themselves more. And I think everyone is also focusing on health. So, hopefully, this time around, it’s not the same as before, like na wala talagang pahinga. Na everyday just working. Minsan nagpapatung-patong ‘yung schedules. I don’t think that’s gonna happen anymore because we learned a lot of things during the pandemic. It’s totally different now. It’s a different world,” she added.

Interestingly, I also saw a different Nadine last Friday – one looking so refreshed and recharged and displaying wisdom and maturity beyond her years.

Set in a remote village, a young couple finally has the chance to free themselves from the hardships of life and start anew as they win the biggest prize in the lottery. Not wanting anyone to know about this great news, the couple decides to keep it a secret until they have moved to a different town. But a former neighbor learns about their dumb luck and tries to steal it from them. What follows after is a nightmare of a hunt fueled by dark intentions and selfishness.

Nadine’s last movie was Indak in 2019. For sure, the fans and moviegoers have been wanting to witness her award-winning actress once again. And with Greed, it is certain that you will see a different Nadine Lustre in the film. Greed is Nadine Lustre’s first Vivamax Original movie.

It also stars Diego Loyzaga. He has become a household name and has top-billed other Vivamax’s original contents, including Death of a Girlfriend, House Tour, Bekis on the Run, Dulo, The Wife and Adarna Gang.

Equally matching the film’s premier cast is its outstanding and award-winning director, Yam Laranas, the director of Aurora, an official entry to MMFF and starring Anne Curtis. Laranas is also the director of other Vivamax Original Movies, Death of a Girlfriend and Paraluman.

Prepare for a violent chase full of Greed, this March 16, 2022, on Vivamax Plus. 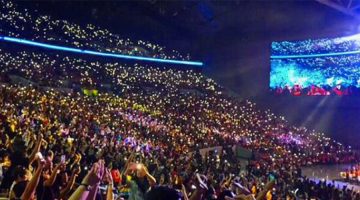