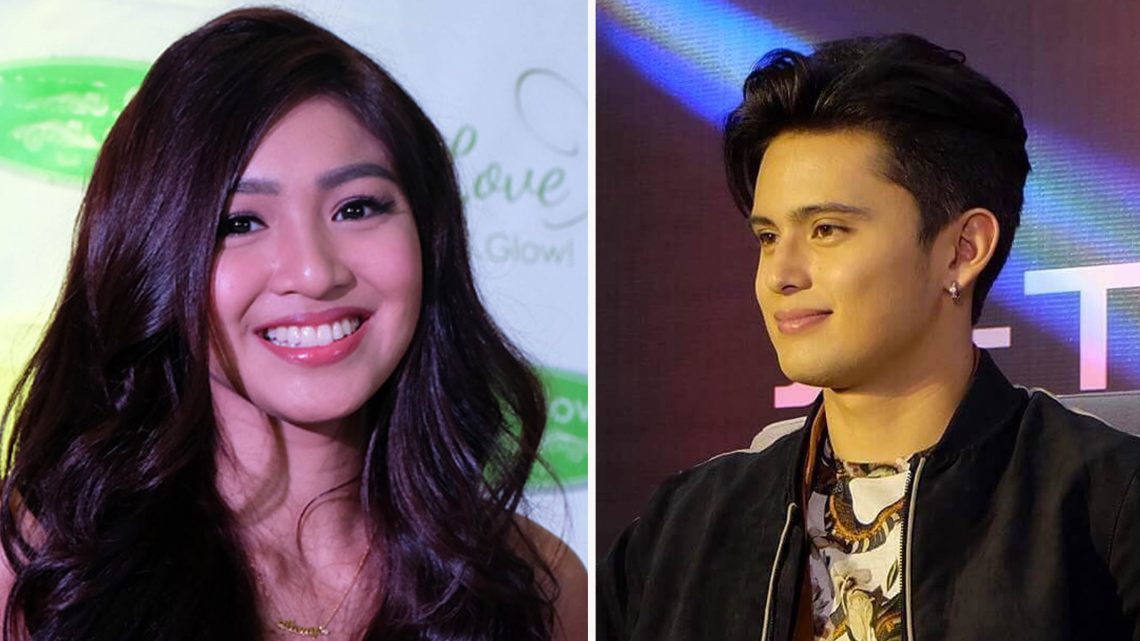 “If that was true, so what? ‘Di ba?,” this was Nadine Lustre‘s straightforward answer when asked by the ABS-CBN News team if there’s truth to the issue that she’s already living in with boyfriend and JaDine loveteam partner James Reid. She continued, referring to the live-in setup, “It’s not new anymore. There are younger couples,  mas young pa sa akin na (trails off…), it’s normal na eh. Come on guys, it’s 2017!”

When pressed for a categorical answer if they are already living together, Nadine said, “I’m not gonna confirm and I’m not gonna deny. But then, like, ano naman? I’m not being rude naman, but then, ‘di ba?” She smiled as she ended her sentence. Asked if she’s aware of the rumors, she said, “Yeah, yeah. I’ve heard it. So many times na.”

When asked what her message is for her conservative fans, Nadine said, “Let’s all just be open-minded. That’s what we need right now.” ABS-CBN reporter Gretchen Fullido commended Nadine for being honest and the Kapamilya actress responded, “Yeah, I don’t want to lie about it.”

Parts of the interview were aired on TV Patrol’s Star Patrol segment. The full interview is uploaded on abs-cbnnews.com. 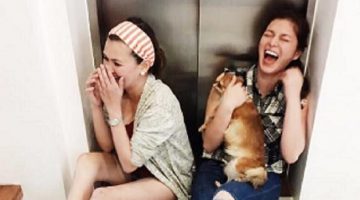