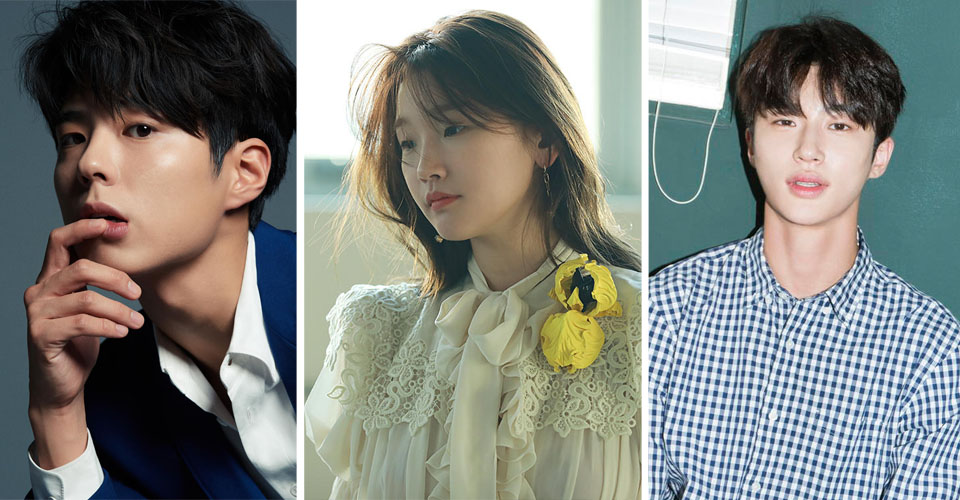 SEOUL, June 1, 2020 – Netflix has confirmed the premiere of Record of Youth, a new series starring Park Bo-gum, Park So-dam and Byeon Woo-seok, for the latter half of 2020.

Record of Youth is directed by An Gil-ho, who has a solid track record with Stranger, Memories of Alhambra and WATCHER, and written by Ha Myeong-hee, who has penned many heartwarming stories grounded in realistic settings, including Doctors and Temperature of Love.

Park Bo-gum (Encounter, Reply 1988, Love in the Moonlight) will play Sa Hye-jun, a pragmatic and ambitious young man, who is an aspiring model/actor juggling idealism with the reality of everyday life. He has an optimistic and amiable personality that is well balanced out by an objective and flexible sense of judgment. 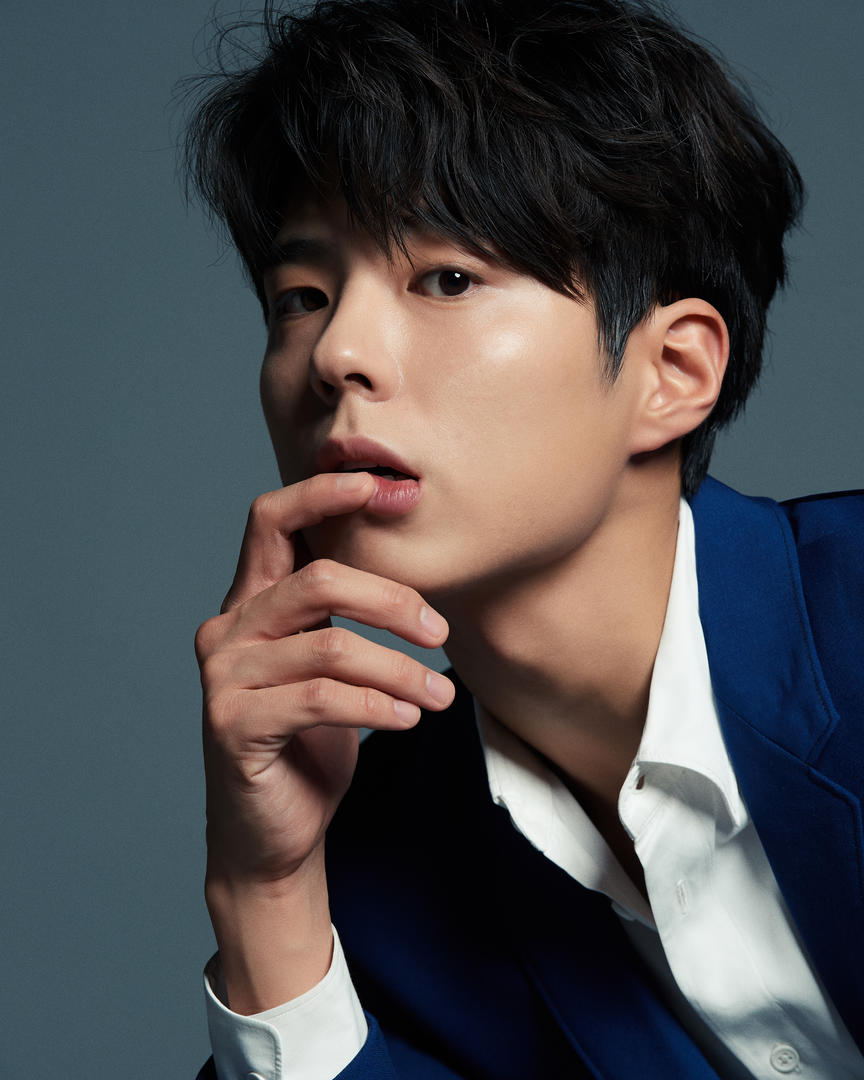 Park So-dam (Parasite, Cinderella with Four Knights), with her commanding onscreen presence, will play An Jeong-ha, an aspiring makeup artist and a smart young woman with a strong sense of self. With inherent wit and hard work, she follows her own path and finds security in her own unwavering resolve under external pressures. 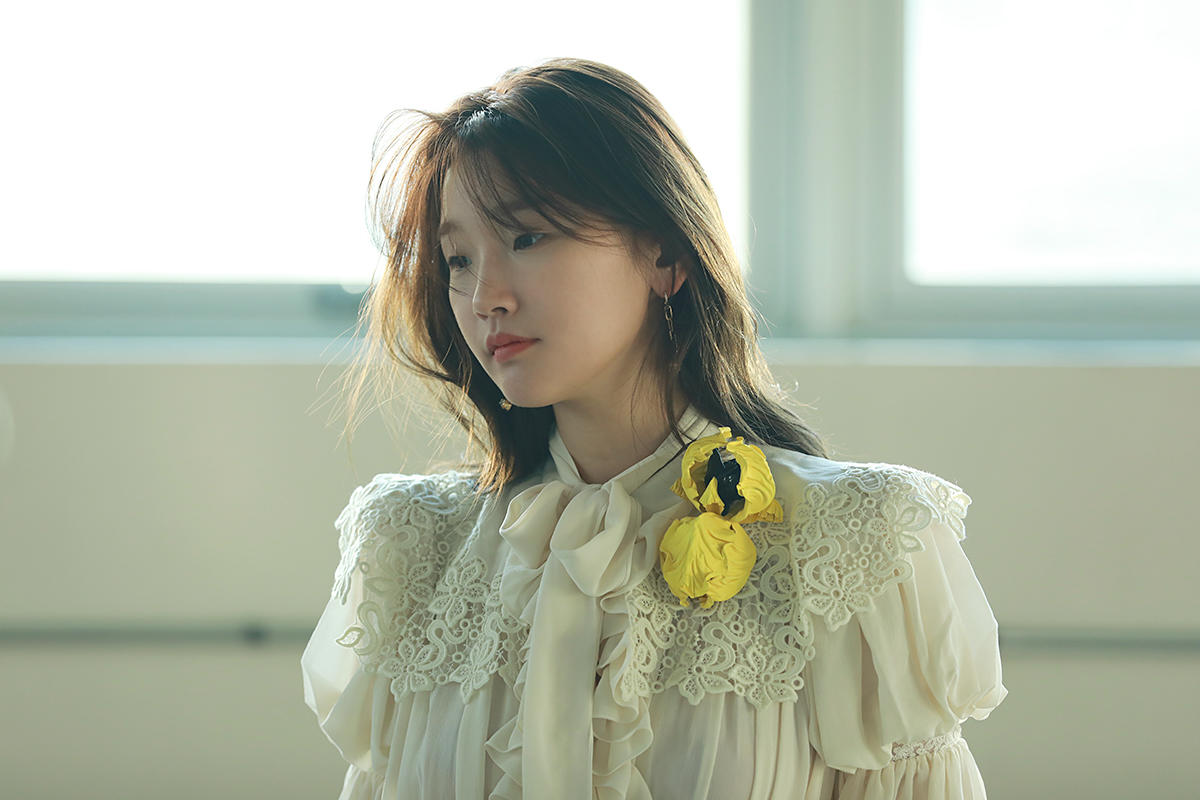 Byeon Woo-seok (Dear My Friends, Search: WWW) plays Sa Hye-jun’s best friend Won Hae-hyo who wants to prove himself through hard work. He is friendly and gentle, but competitive. Because he gives his utmost effort to the things he cares deeply about, he cannot stand being brushed off just because he was born into privilege. 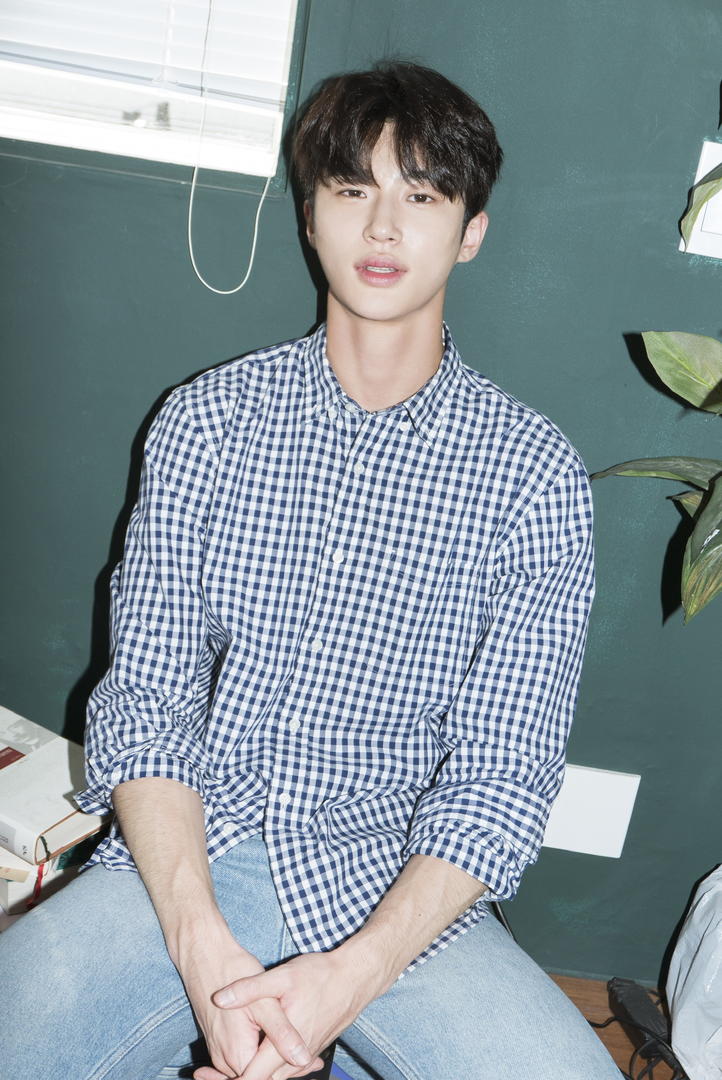 Record of Youth, produced by Studio Dragon and Pan Entertainment (Winter Sonata, The Moon Embracing the Sun, Fight for My Way and When the Camellia Blooms), will premiere exclusively on Netflix outside Korea, while in Korea, tvN has the show’s first-window broadcast rights.

Netflix is the world’s leading streaming entertainment service with over 183 million paid memberships in over 190 countries enjoying TV series, documentaries and feature films across a wide variety of genres and languages. Members can watch as much as they want, anytime, anywhere, on any internet-connected screen. Members can play, pause and resume watching, all without commercials or commitments. 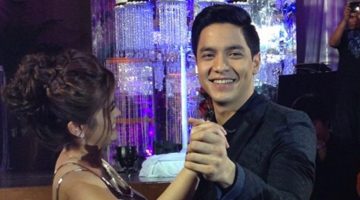