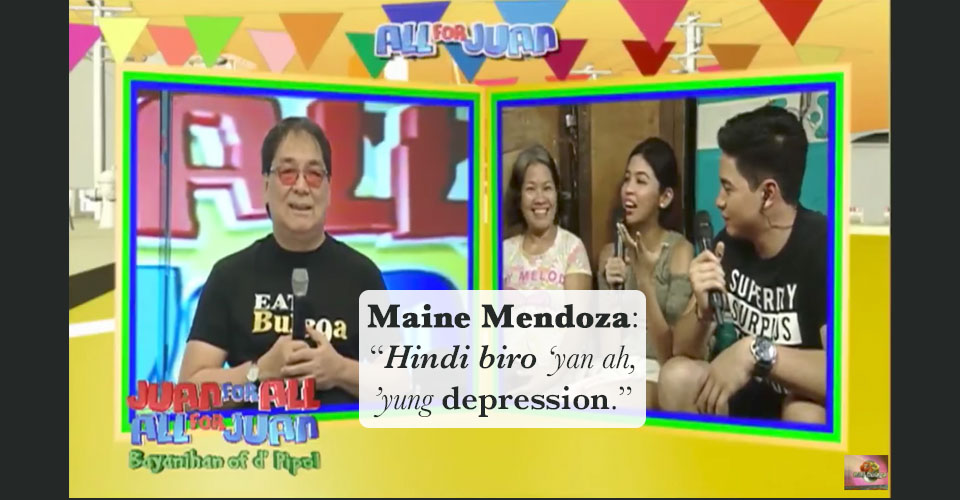 Hours after Eat Bulaga‘s airing and Joey De Leon and Maine Mendoza are still part the Top 10 trending topics on microblogging site Twitter tonight (as of 11:48PM), with Joey De Leon at the number one spot. 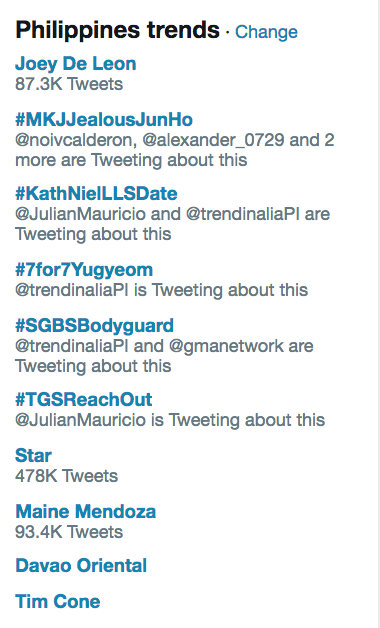 Joey drew flak online and got called out by netizens after dismissing depression as something made up by people who claim to have it during the noontime show’s popular Sugod Bahay segment. Meanwhile, Maine was lauded for making a stand on the issue and giving a bold statement contradicting Joey’s. Alden Richards, Maine’s loveteam partner, backed her up. With Maine, and Alden on location were Wally Bayola and Jose Manalo while inside the studio with Joey were Allan K and Ryan Agoncillo.

The segment was interrupted by technical glitch and the Sugod Bahay gang’s screen turned black. The conversation continued among the studio hosts.

Whether or not Joey De Leon was joking and doing his usual sarcastic remarks, his sweeping statements on depression did not sit well with netizens. The lack of a punchline or a disclaimer made it appear that he is serious about his stand.  Many turned to Twitter to air their sentiments. Some of the top reactions are:

Dear Joey de Leon, your words have power. Please use it wisely. Use your power to educate. Depression is real, hindi gawa-gawa lang!

So much respect to Maine Mendoza for standing up from Joey De Leon’s pathetic statement about depression. You go girl.

When a newbie like Maine Mendoza understands more what is depression compared to a veteran, Joey de Leon –Thank you Maine. I am now a fan.

I have high respect for Maine Mendoza! Thank you for taking a stand against Joey De Leon’s remarks about depression!

Depression (major depressive disorder) is defined by the American Psychiatric Association as “a common and serious medical illness that negatively affects how you feel, the way you think and how you act.” Interestingly, it is a condition under the Mental Health Bill approved by the Senate last May, with Senate majority floor leader Vicente “Tito” Sotto III (one of Eat Bulaga’s main hosts) as one of Sen. Risa Hontiveros’ co-authors.

Eat Bulaga has yet to release a statement on the issue. 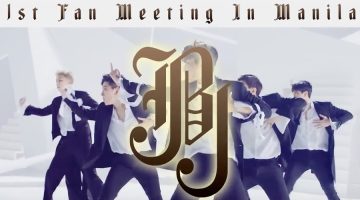