Who Should Be Your Future First Son: Roxas, Poe-Llamanzares, Duterte or Binay

Random Scream: MAGNUM in the Philippines! 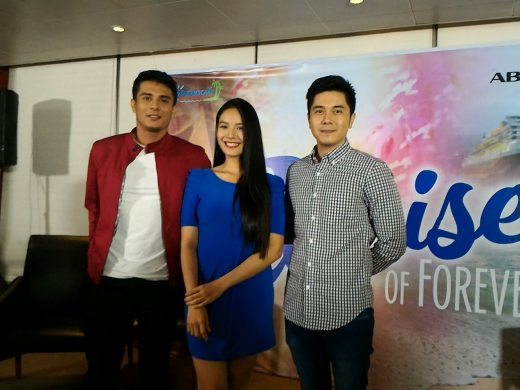 The three will be in Dreamscape’s upcoming primetime offering, “The Promise of Forever.”

Ritz was a former TV 5 star and was once hailed as the station’s very own “Drama Princess.” She appeared in various series such as “Mga Nagbabagang Bulaklak,” “Misibis Bay” and “For Love or Money.”

Before taking up the lead in ABS-CBN, she has guested as well in Coco Martin’s high-rating show, “Ang Probinsyano.”

It seems like ABS-CBN is getting more and more crowded nowadays for new and old celebrities. What happened to other transferees such as Sarah Lahbati? And what about the other homegrown talents such as Shaina Magdayao? 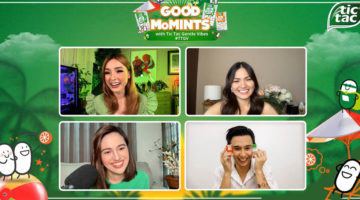