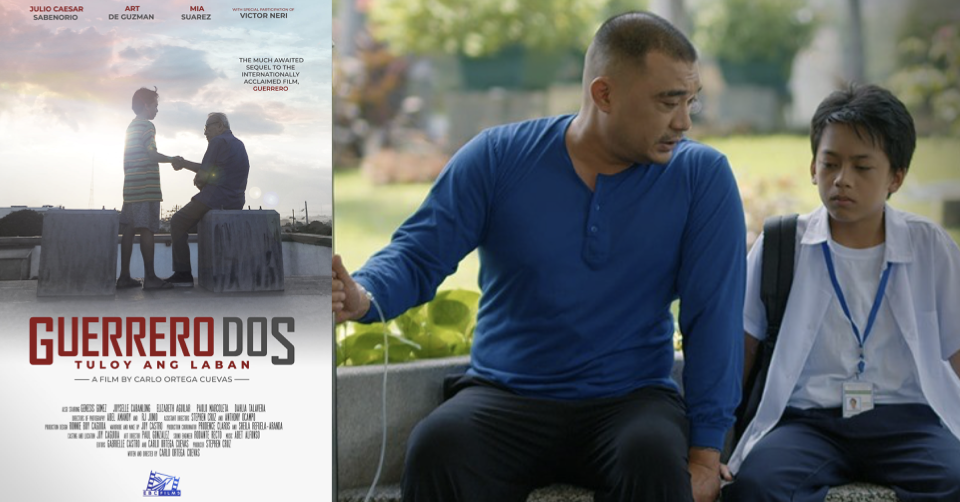 The film’s strength is its heartwarming story supported by a bunch of talented actors in the cast. I cannot help but rave about the performance of lead child star Julio. His natural acting skills made him stand out in the project. Julio’s character Miguel was so natural that he looked as if he came out of a real-life documentary. His attack on the role tugged at viewers’ heartstrings.

GUERRERO DOS is the third film venture of EBC Films. The film outfit said it hopes to make people laugh, cry, and be inspired.

“It is the mission of EBC Films to provide quality and entertaining films that teach moral values and inspire people,” said Robert Capistrano of the film company.

Guerrero Dos, Tuloy Ang Laban will be shown internationally after its Philippine premiere.

After his brother Ramon was tragically placed in coma after a boxing knockout, Miguel realizes at an early age that the real fight, known as life, must continue. While waiting for his brother to wake up, he brings joy to people around him. In the process, trials arise. 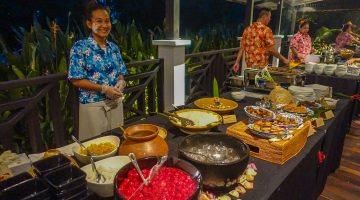