Find the best makeup look for you with O.TWO.O on Shopee 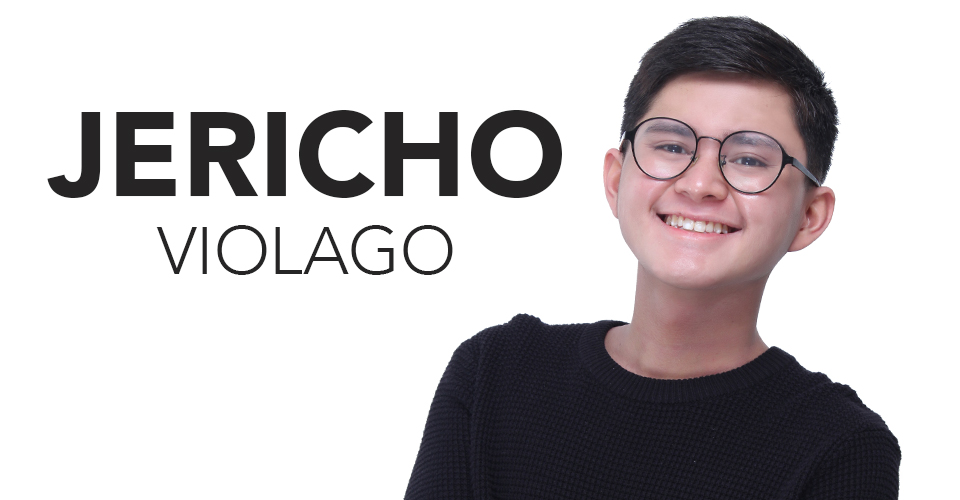 As a child, budding singer Jericho Violago has already exhibited the makings of a singer-performer. But as a doting son, and the family’s bunso at that, the young artist made good his promise to his parents to finish school first. He worked his way to university and finished his education with Latin honors.

This early, a veteran record producer has been compiling songs for his first recording.

The young man, youngest of five children to couple Joselito and Chiqui Violago, had offers along the way to enter this and that contest, topped by enticing management contracts, but he was focused on earning his degree, making his parents proud.

Upon graduation in 2022, Jerry was offered by his father a key position at the family-owned rice mill business in San Jose, Nueva Ecija. He turned down the invite, then asked the permission of his parents to allow him to finally pursue his dream as a singer-performer.

Jerry covers a wide range as a singer, shifting with equal ease from pop, jazz and swing to R&B and soul. He loves OPM and is looking forward to collaborating with today’s hit makers. His entertainment credits include performances at the Music Museum, GSIS Museum, Valle Verde Country Club.

See also  Watch: JM De Guzman's 'When I Was Your Man' Cover

In these outings, he performed songs from Broadway musicals as King and I, Annie, South Pacific as well as OPM hits and jazzy standards such as those by Michael Buble. As a teen, Jericho trained at The Music School of Ryan Cayabyab.

Jericho is jointly managed by Ogie Diaz (+63917-539-8826) and Emy Domingo (+63917-858-6817). Like or follow him on his social media accounts as follows: Jericho Violago on Facebook, @jerichoviolago on Tiktok; Jericho Violago on You Tube; and tomandjerryyyyyyy on Instagram. 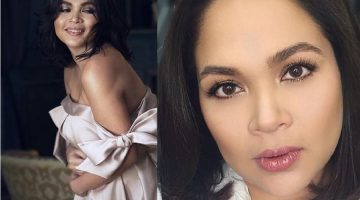