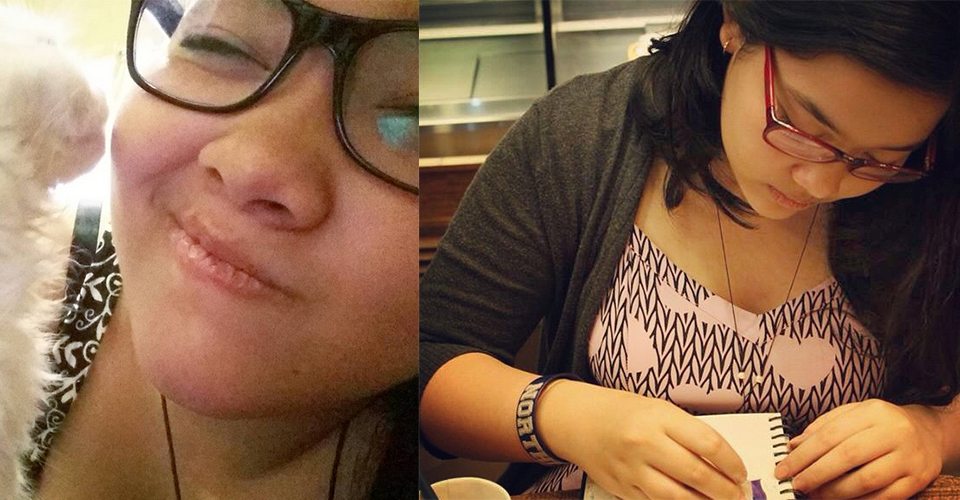 We woke up to sad news today as Oh My G‘s Julia Louise Buencamino, better known as Sophie’s (Janella Salvador) ‘Bestie’ Aimee in the show, reportedly committed suicide. Based on news reports, the 15-year old actress and daughter of veteran actors Nonie and Sharmaine Buencamino hanged herself from the ceiling in their Quezon City home. The girl was said to have been found by their househelp at around 8PM last night (July 7) and was later declared dead on arrival at the Cardinal Santos Medical Center.

According to the reports, Nonie asked the authorities to stop the investigation as he is convinced their daughter committed suicide. We are still waiting for more information regarding this report.

happy birthday to the most inspiring, beautiful, and motivational woman i know! hope you have a fantastic day. love you, mom!

The last few Oh My G! episodes we saw her in: 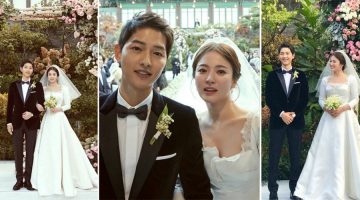