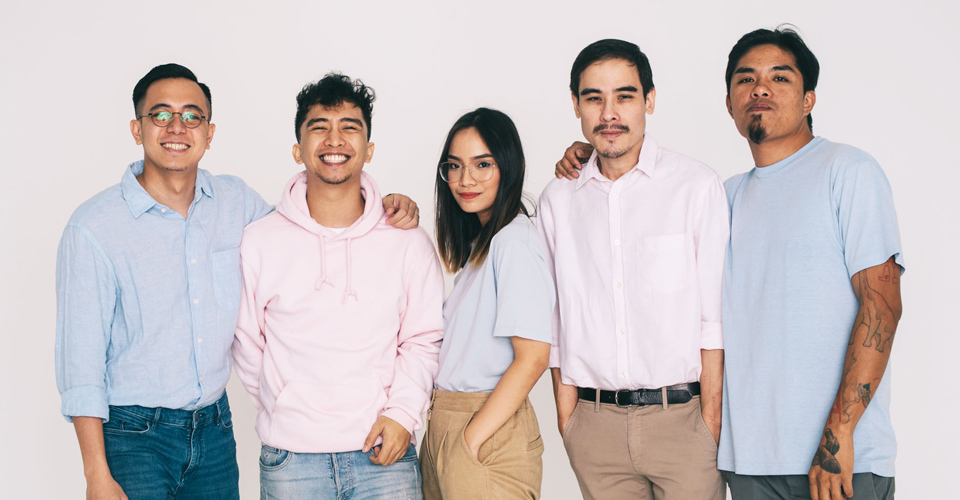 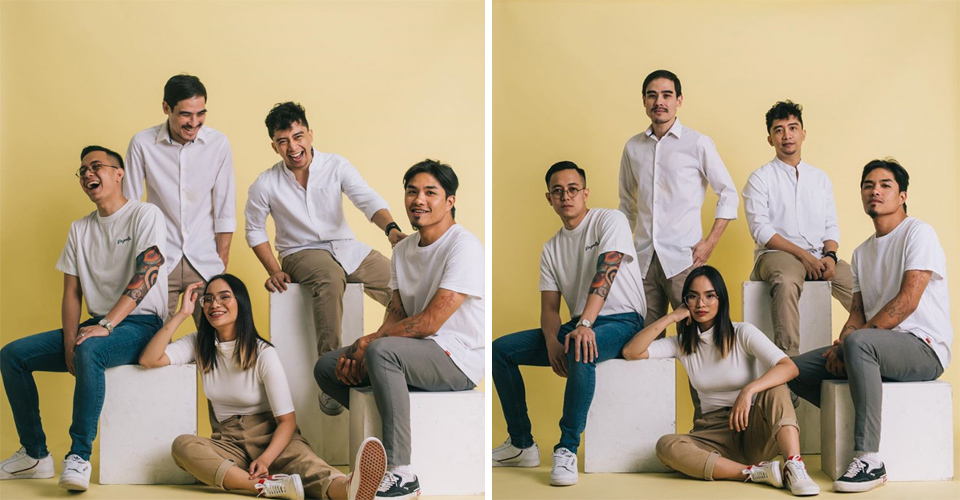 “Sagutan” is the highly-anticipated carrier single of SUD’s upcoming full-length studio album which will be released later this year. “Sagutan” follows the mammoth success of the release of “Baliw” in 2019, which garnered millions of streams and have been featured profusely on national TV. With “Sagutan,” SUD tells another stirring story through acoustic soul.

Nothing sounds better than a love story turned into good music by talented people, as SUD does best. SUD describes the song’s narrative as the beginning of a love story. “Sagutan” is centered on the feelings of two people and the uncertainty that comes with it. It’s a duet between vocalist Sud Ballecer and bassist Raisa Racelis, who have co-written the song with drummer Jimbo Cuenco. The verses take listeners inside the heads of two potential lovers who have been in constant conversations with each other, leading towards the admission of feelings. 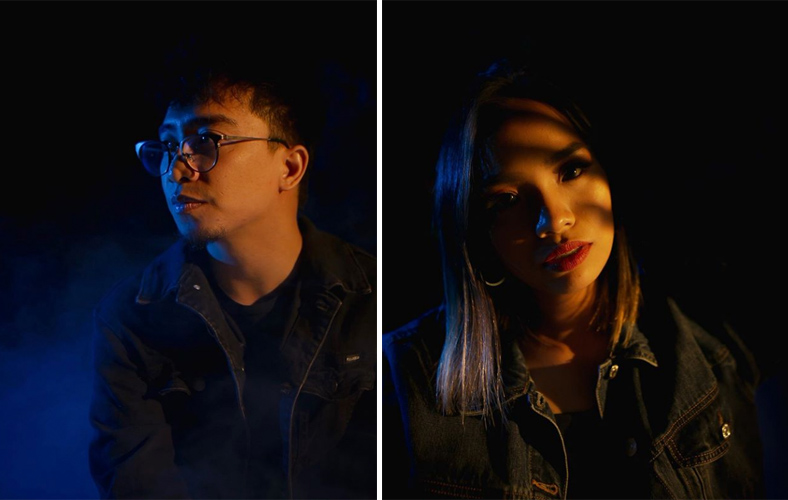 Sagutan is a duet between Sud Ballecer and Raisa Celis

Similar to their previous work, “Sagutan” continues the five-piece act’s successful streak of producing relatable rock music — playing their familiar alt-pop sound, while mixing it with more generic rock formats. Moreover, “Sagutan,” which was recorded in The House Of Billy Gaga Studio with engineer Emil Dlea Rosa, is a well-rounded example of SUD’s trademark ballad style reaching a new high in their string of achievements.

As soon as the song hit the airwaves after premiering exclusively on RX 93.1, the response was fantastic. “Sagutan” is expertly-written and very easy to sing along to. It’s neither overwhelming nor boring – definitely a good choice for a carrier single as it is now excelling tremendously on radio.

“Sagutan” is now on Apple Music, iTunes Store, and Spotify. Head over to their Facebook page for the links. 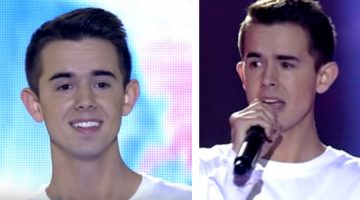