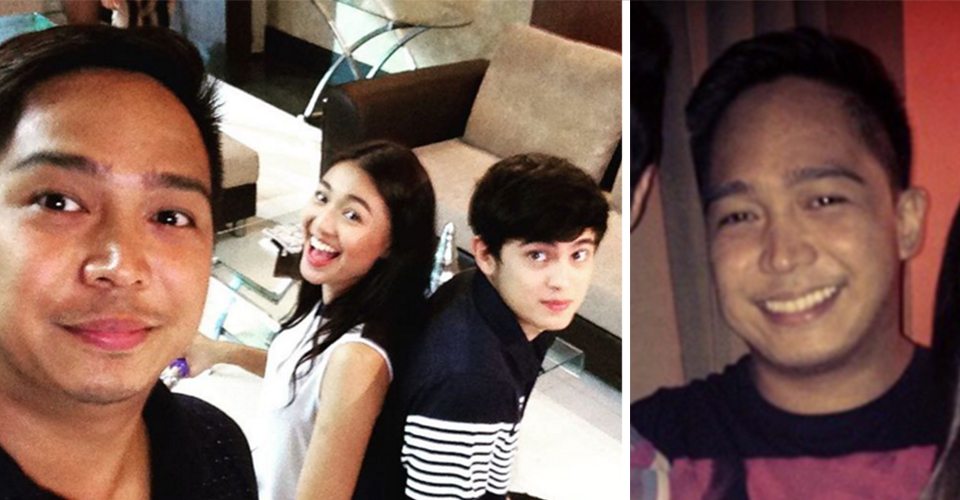 A few hours ago, reliable news sources have reported the death of another Kapamilya film and TV director Francis Xavier Pasion. Known to many as an On the Wings of Love director, “Direk Francis” was found lifeless by his parents inside the bathroom of his condo unit. As reported by the Inquirer, based on the PNP SOCO’s initial findings, the director died of a heart attack. He was 38.

Francis Pasion graduated from Ateneo de Manila University with an AB Communication degree and was an award-winning indie filmmaker.

JUST IN: ABSCBN teleserye Director Francis Xavier Passion found lifeless in the bathroom of his unit in QC. Francis’ last project was OTWOL. 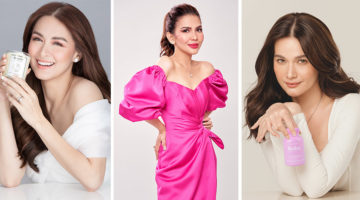 Beautéderm on love, queens and inspiring through example