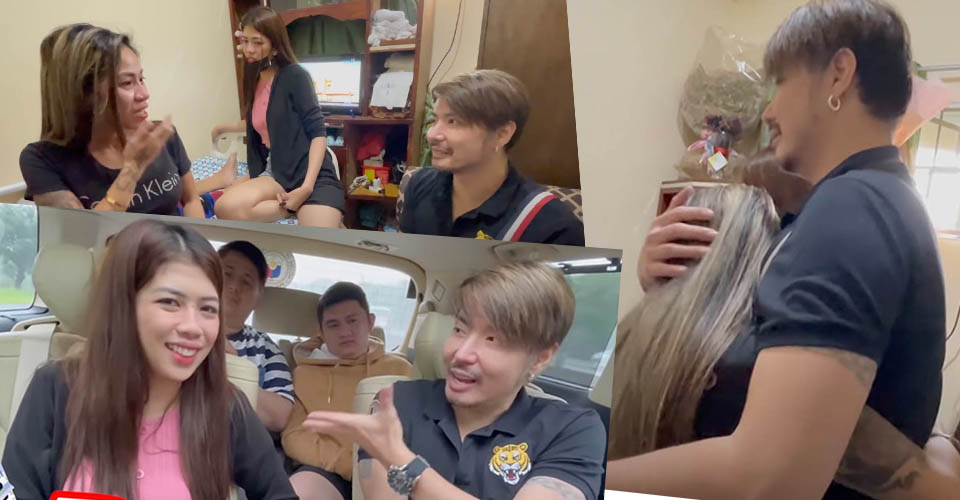 The usually angsty viral online seller Daisy Lopez a.k.a. Daisylicious Ukay or Madam Inutz who went viral a few days ago was seen in an emotional yet heartwarming moment online. This is part of a recent vlog entry posted by Mr. Gay World Philippines 2009 and businessman-philathropist-turned-vlogger Wilbert Tolentino a.k.a. Sir Wil.

There’s no room for ranting in the vlog post as the well-loved expletive-yelling seller received Php200,000 from Sir Wil.

In case you missed it, Madam Inutz made headlines last week when just a day after signing with a talent management agency, she went on Facebook Live to announce withdrawal from the agreement. She explained coming up with the decision after seeking advice from family and friends. The social media personality is said to be settling the issue now with legal aid.

As quick as her rise to fame was the influx of help from others. Aside from randomly receiving money from strangers who find her live online selling stints entertaining, Madam Inutz got a personal visit from Sir Wil and former Wowowin co-host and social media personality Herlene “Hipon Girl” Budol.

Sir Wil saw the social media star’s situation firsthand and met her family. As a surprise, he gave Php100,000 for medical assistance as Madam Inutz’s mother suffered from stroke and another Php100,000 for her online selling business. He directly handed the Php200,000 in cold cash.

The act of generosity touched a lot of Madam Inutz’s fans and followers and many of them are suggesting that their beloved online seller be professionally managed by Sir Wil.

Check out the vlog which earned almost 1 MILLION views in less than 24 hours: 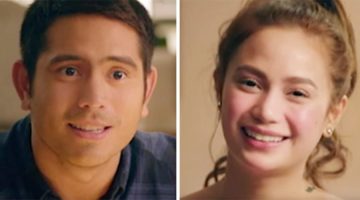 Another Hugot Film: Gerald Anderson and Arci Muñoz’s ‘Always Be My Maybe’