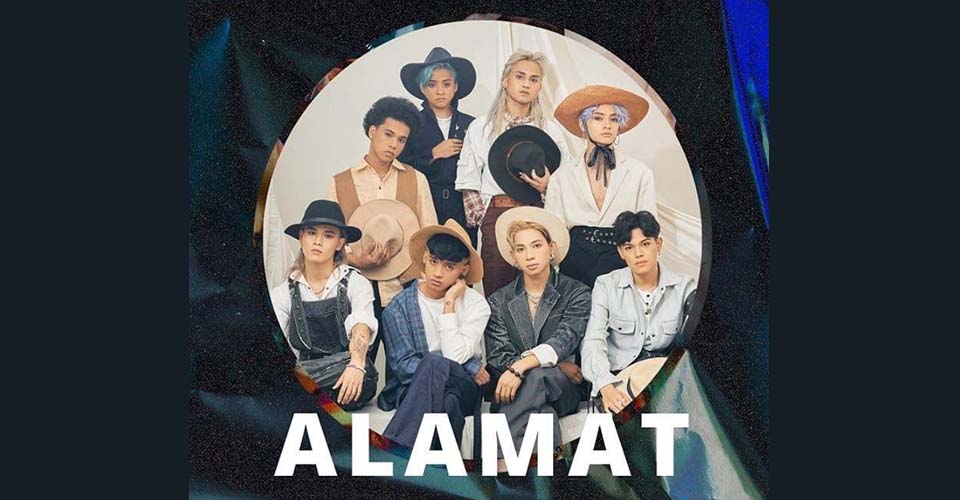 Following the success of their debut single “kbye” now neatly tucked under their proverbial belts, members Taneo, Jao, Mo, Tomas, Valfer, R-Ji, Gami and Alas are ready to level up with the release of their new single titled “kasmala.”

“kasmala” is a disjointed word play on the Tagalog word ‘malakas’ which means strong.

This 8-member Pinoy pop group has been working hard since the debut early this year. Besides breaking the million-stream mark on YouTube with their “kbye” music video, ALAMAT has achieved a notable career milestone impressive for such a young act.

ALAMAT has the distinction of being the fastest OPM act to break into Billboard’s Next Big Thing charts with their impressive top 2 debut. Currently, it is the highest chart position for a new Pinoy act.

ALAMAT has also impressed music tastemakers with their modern R&B tinged dance pop sound mixed with a style that is distinctly rooted in Filipino aesthetics.

For their brand-new single “kasmala,” ALAMAT has raised the stakes sonically. To keep up with the times, their new song is produced by a Swiss music production team called The Kennel. Viva Records tapped the Stockholm-based music team described as “one of the most successful independent music publishers, having written and produced music more than a hundred No. 1 chart hits.” And of course, in typical ALAMAT fashion of highlighting proudly Pinoy, writing the lyrics for “kasmala” is ace songwriter Thyro Alfaro. Essentially, the new single is a collaborative mix between the Swedish music production outfit and Filipino musicians and songwriters.

A Viva Records exec describes it as “Top caliber music production used by K-pop acts meets the best Pinoy lyricist of his generation. And throw in a talented, disciplined, stylish and good-looking act like ALAMAT, it’s a dynamite mix!”

According to Ninuno Media’s creative director Jason Paul Laxamana, the new song bears a strong message. He said that Filipinos have always been strong in the face of diversity. That the song “kasmala” is a reminder for “fellow Filipinos that we, too, have always been subject to hate, dehumanization and prejudice throughout history.” Her also added that, in spite of, “We shall not be broken down. We shall persist and continue to thrive. We shall endure. For we are strong. We are “kasmala.”

Weeks before the release of their new single, ALAMAT’s social media pages have been lit with art-y and stylish photos that took its inspiration from the #StopAsianHate campaign, hence, Laxamana’s comment.

The same teasers, plus the anticipation of the release of their new “kasmala” track and accompanying music video generated so much buzz for ALAMAT that they broke into Billboard’s Next Big Thing charts days before the new track dropped.

For their part, the boys of ALAMAT are laser focused on making this outing bigger and better than their first. And in the context of what they’ve achieved already in such a short time, that’s really saying something.

The track “kasmala” was released last July 15 at 6 pm on all music streaming platforms and the official music video now has more than 425,000 views as of this writing. The group has also amassed more than a million likes on TikTok.

“kasmala” by ALAMAT is released by Viva Records. 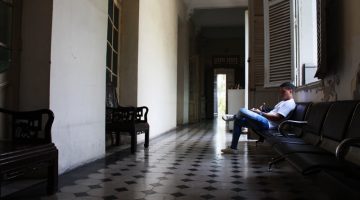