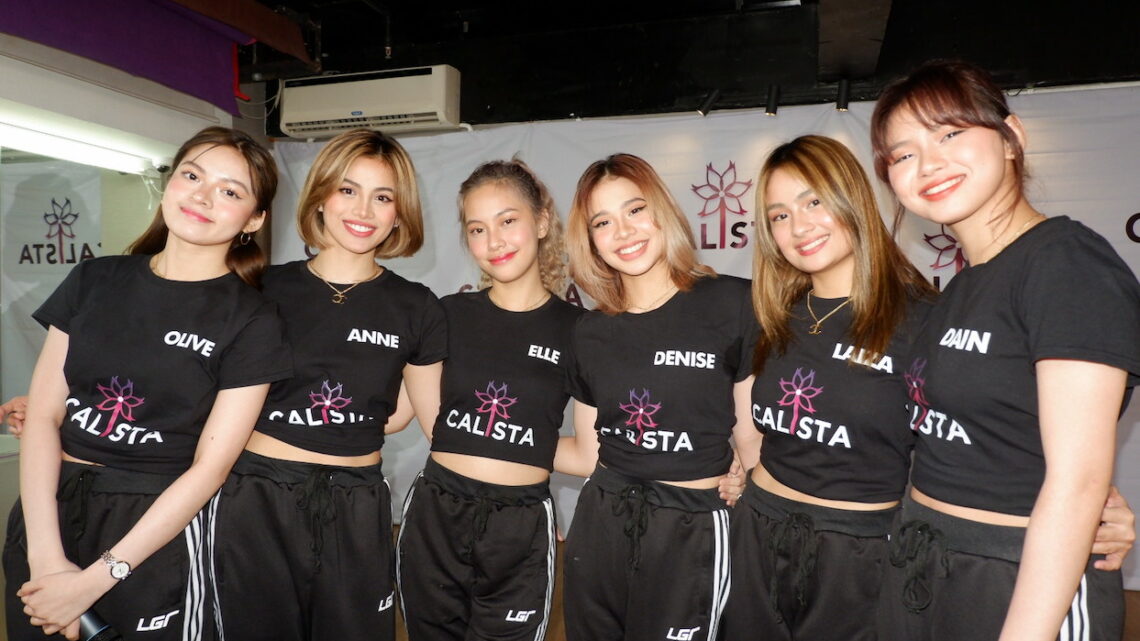 GENIUS. That was how Korean dance trainers described the girls of P-Pop group Calista. The foreign choreographers were impressed by how quickly the girls can pick up dance moves and follow instructions despite having a language barrier. The choreographers only spoke Korean and are amazed that the girls are quick to understand the messages they wish to communicate.

Four months following their successful ‘Vax to Normal’ concert at
the Smart Araneta Coliseum, Calista has been working non-stop to deliver amazing
performances for their fans. The fast-rising girl group was a part of the Tugatog Music Festival
at the SM Mall of Asia (MOA) Arena last July 15, 2022.

And the six-member girl group produced by Merlion Events Production Inc. and managed by
Tyronne Escalante Artist Management (T.E.A.M) is not slowing down. Calista underwent an
intense dance training program with renowned Korean artists and dance choreographers—
Park Ji Yeon and Lee Eun Kyung—from August 15 to 21. The week-long training also included
their choreography practice for their upcoming single, “Don’t Have Time.” Their upcoming
single is composed by Tera, a rising Filipino artist herself, and arranged by renowned record
producer Marcus Davis who also wrote and composed ‘Race Car.’

“We brought in K-pop choreographers to boost the girls’ skills and they are also helping us with
the single’s choreography. We’re also preparing for their next music video and the pressure is
high considering their phenomenal music video for their first single, ‘Race Car,’” Calista’s
Manager Tyronne Escalante reveals.

While the girl group already trains 8 hours a day, six days a week with distinguished Filipino
choreographer, Vimi Rivera, Escalante reveals that they also want to add some international
flair to their moves with the help of Park and Lee.

Prior to their arrival in the Philippines, both Park and Lee already met with Calista via Zoom
last July. “When we saw their music video and videos of their concert performances, we were
amazed. All of them are good,” Park shares.

“We had so much fun working with Olive, Anne, Denise, Dain, Elle, and Laiza,” Lee echoes,
sharing that their visit to the Philippines was very productive and training the Calista members
in person was definitely the highlight of their trip.

Calista leader Anne shares that they are just as grateful for the training they received, “Our
fans, A-listas, always motivate us to do better.” 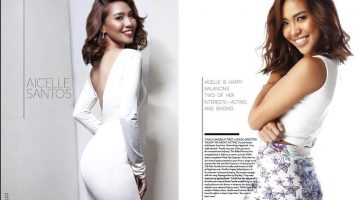