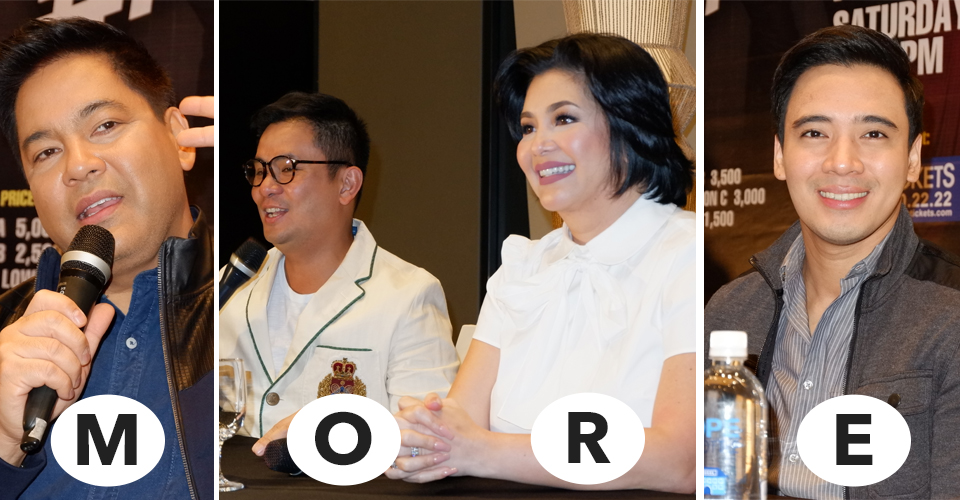 When the country’s top musical icons come together, you know you’re in for a great show. This is what we can expect when The Concert King Martin Nievera, The Songwriter Ogie Alcasid, Asia’s Songbird Regine Velasquez-Alcasid, and the Prince of Pop Erik Santos share the stage at the #paMORE concert on February 10, 2018 (Saturday, 8PM) at the Mall of Asia Arena. Expect MORE than just a musical extravaganza. They promise music, laughter, and love in one night as the concert is happening near Valentine’s Day. 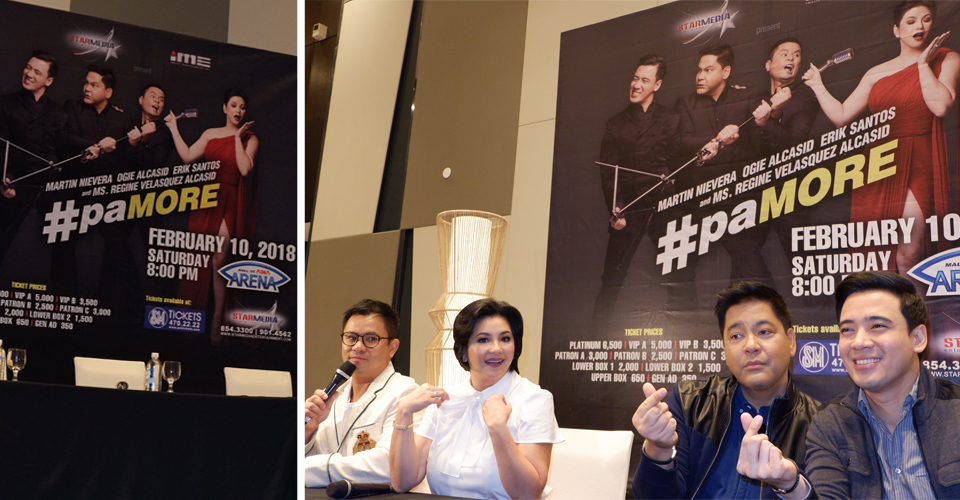 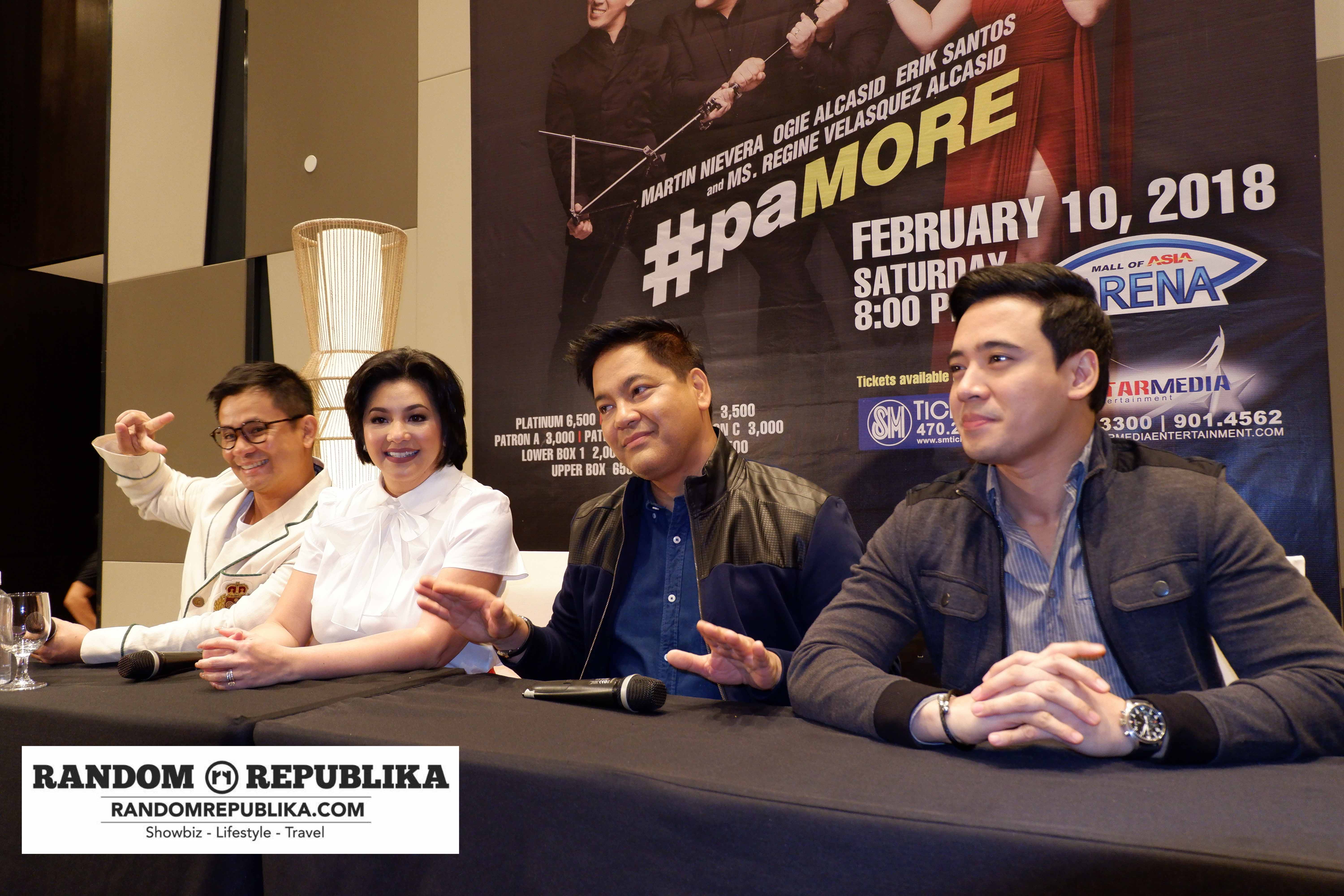 Martin, Ogie, Regine, and Erik will be performing classic hits and current chart-toppers as a treat to their viewers. They promise a dash of comedy and a lot of heart. ♥ 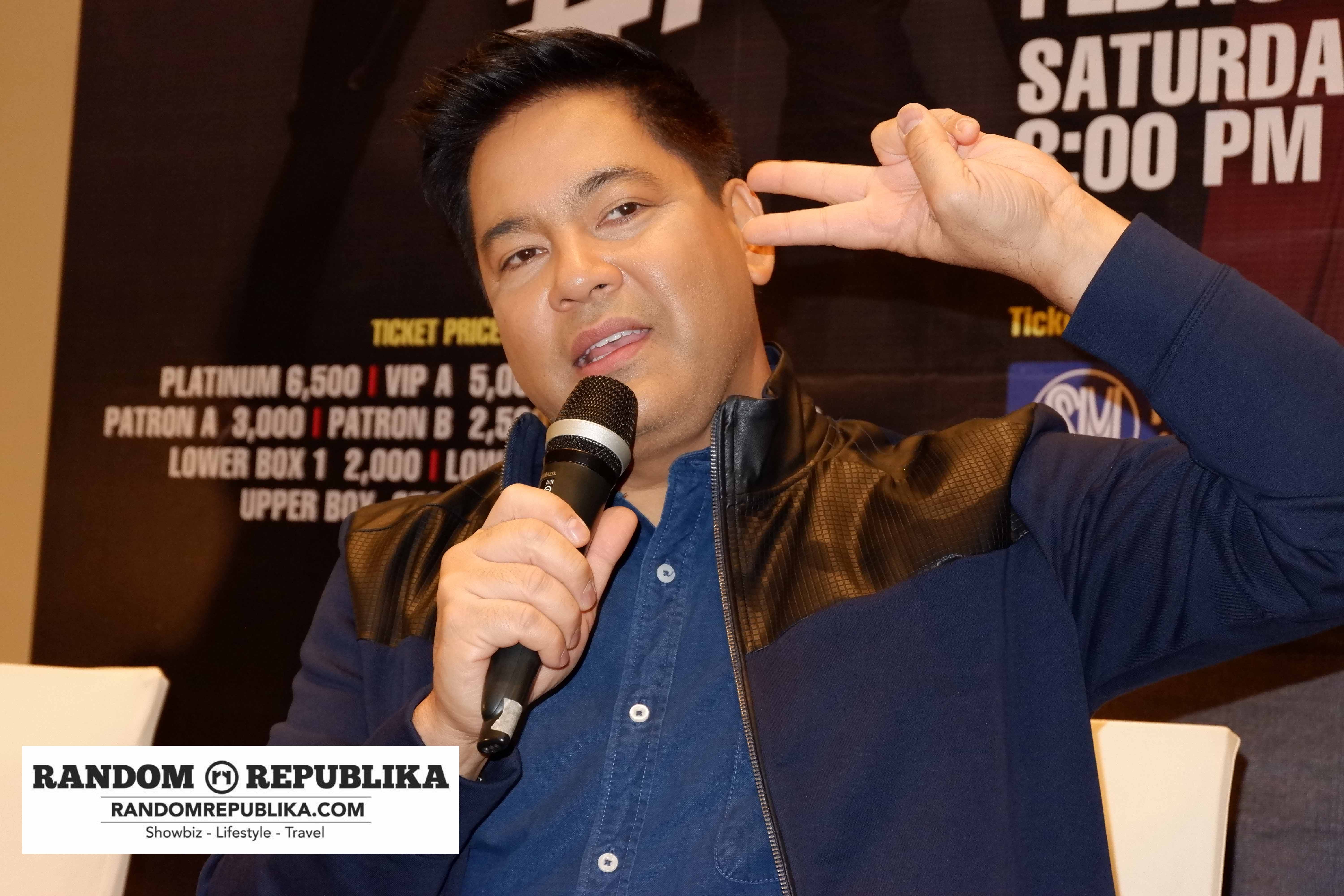 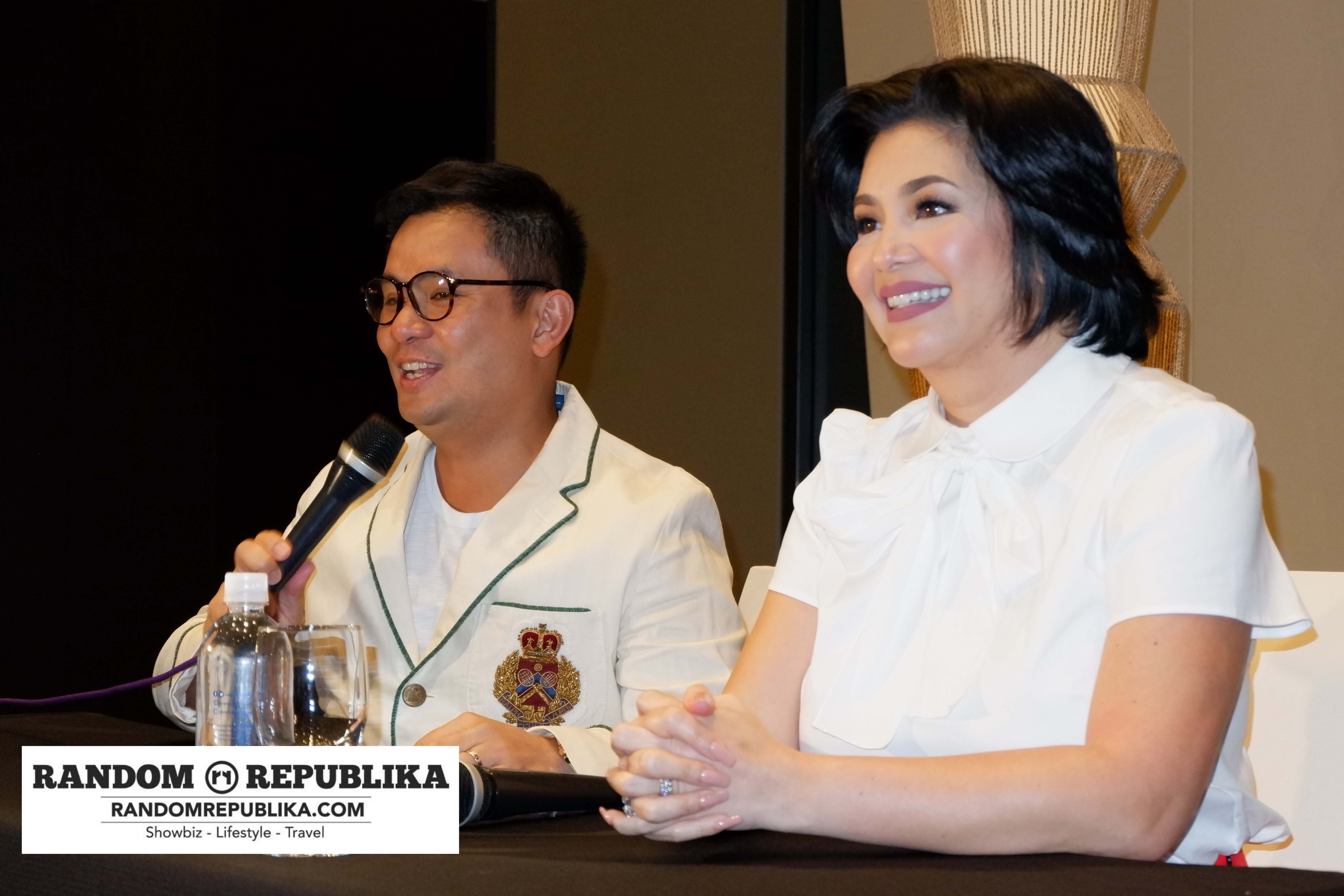 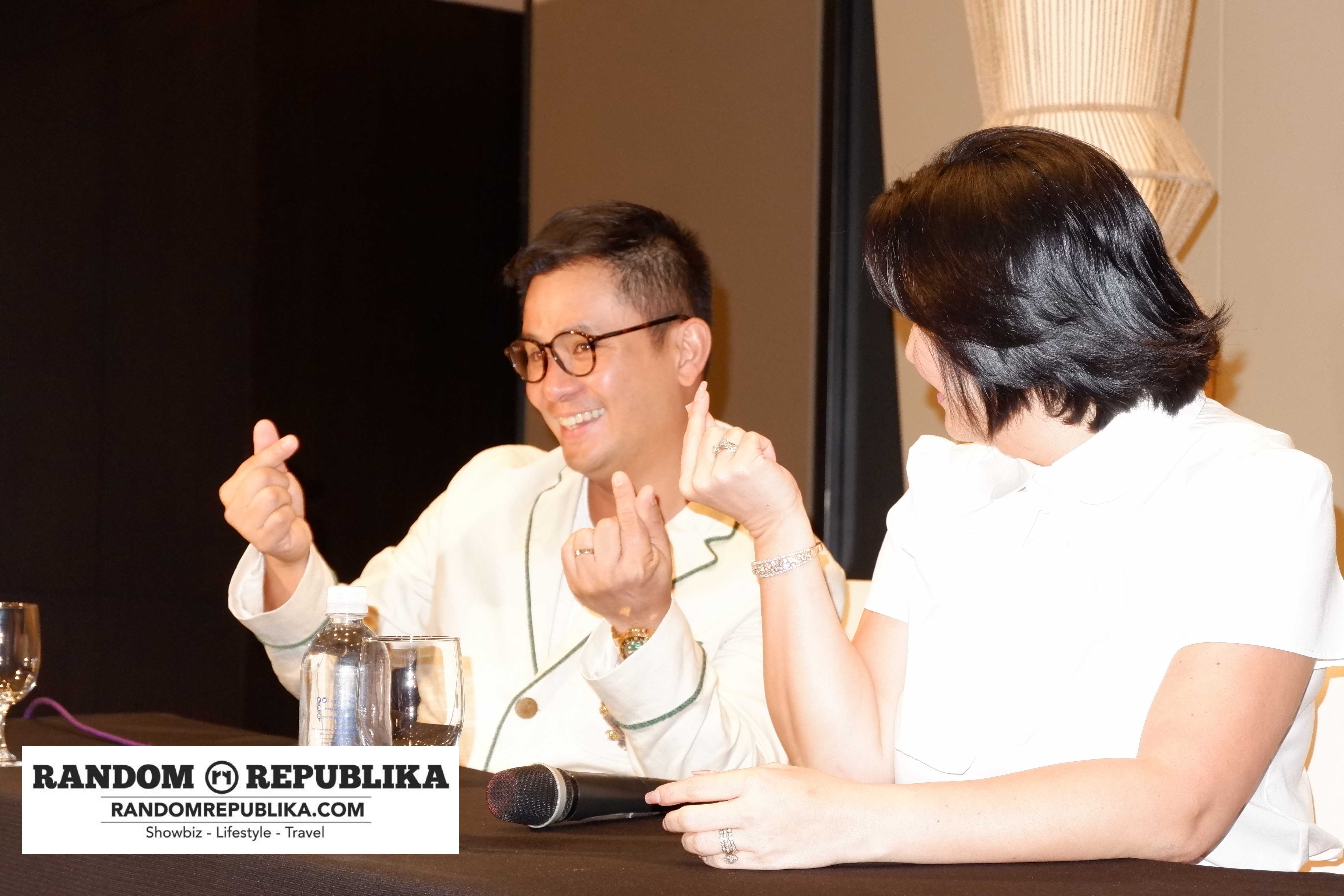 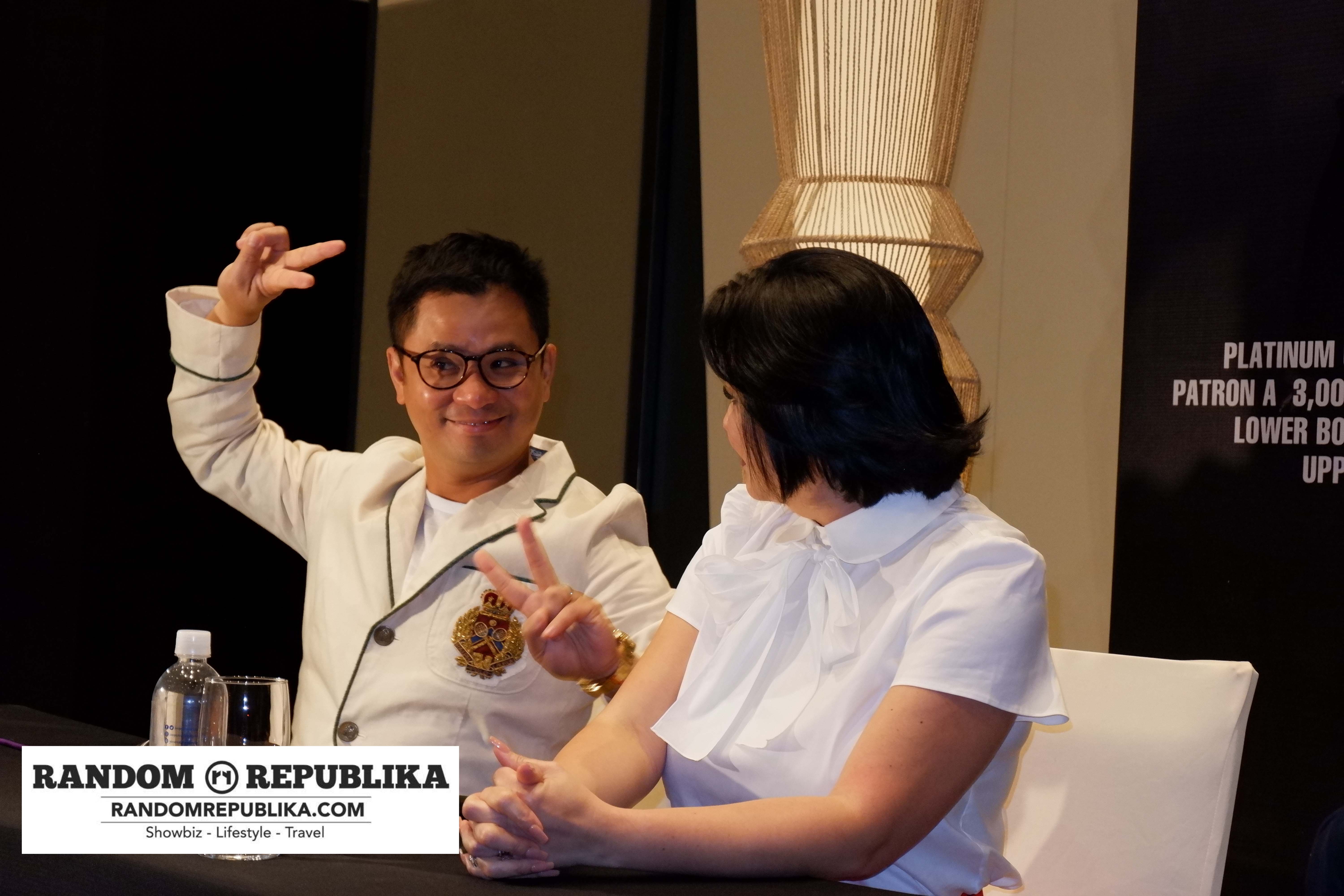 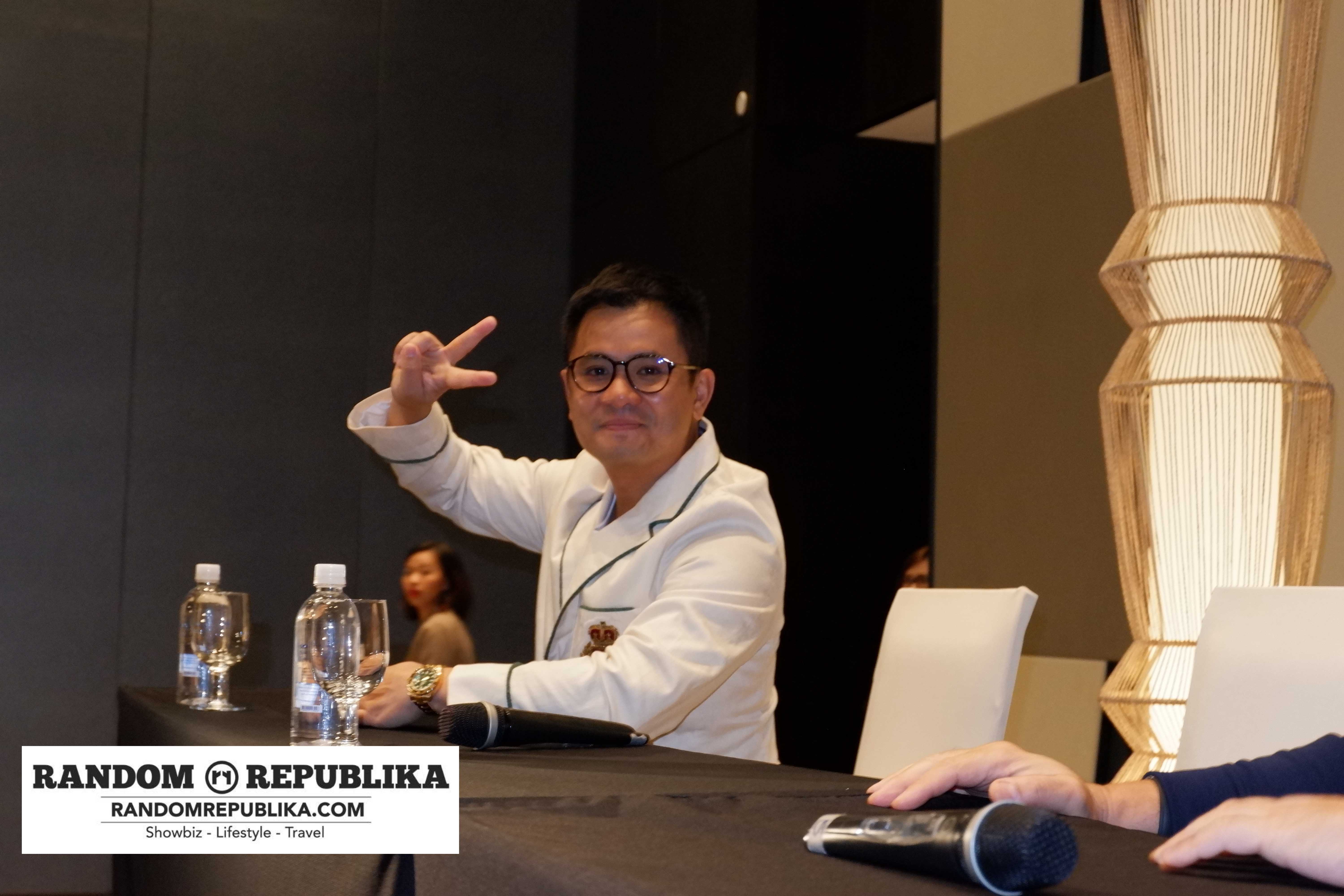 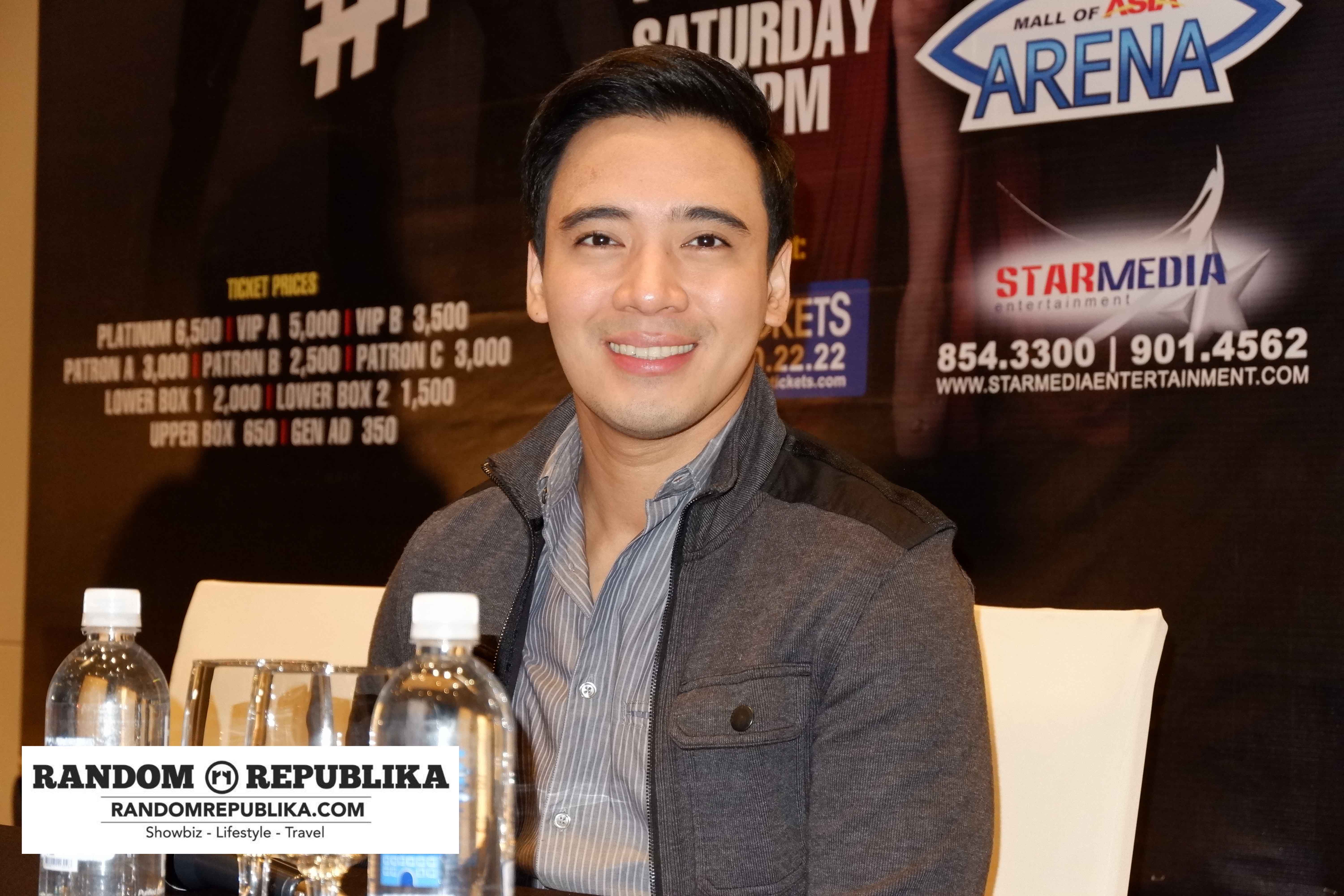 WATCH the highlights from the press conference: 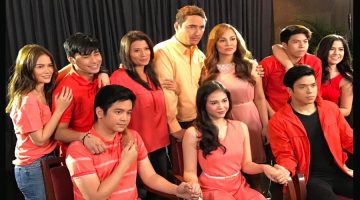