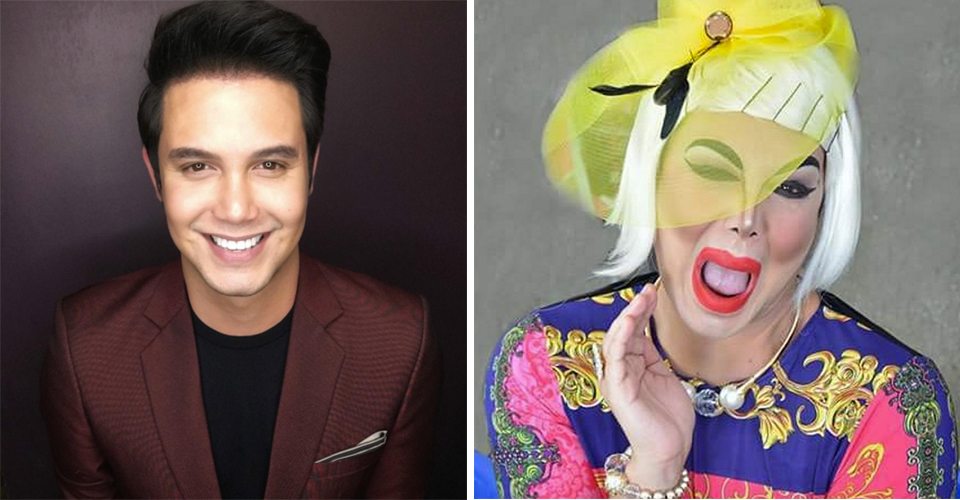 With the reports coming out from reliable sources like The Philippine Star and Pep.ph, it looks like we have to get used to not seeing ‘Lola Tidora’ in Kalyeserye for the next few weeks.  Long-time Eat Bulaga host Paolo Ballesteros who plays the role of Lola Tidora in the hit noontime segment is reportedly suspended from the show. The suspension is said to be related to his Facebook rants last March 10, the night he was supposed to be one of the main hosts of the Ad Summit Pilipinas 2016 program in Subic together with Jose Manalo and Wally Bayola. The said program was part of T.A.P.E. Inc.’s scheduled dinner sponsorship at the big advertising congress. It has previously been reported that Paolo publicly complained about the lack of coordination and briefing on the part of a certain Liza Marcelo Lazatin. Screenshots of his Facebook post with an attached screenshot of his read iMessage to Lazatin  circulated online. Lazatin is said to be part of the Eat Bulaga production staff.

As Pep.ph and Inquirer.net wrote in their reports, T.A.P.E. Inc. executive Malou Choa-Fagar remained mum about the whole issue. Here’s what she reportedly said, “It is an internal matter and like all other internal matters, it is our company’s policy not to discuss it in public.”

As of this writing, Kapuso comedian Mike “Pekto” Nacua was introduced as a new character named Cookie in Kalyeserye. 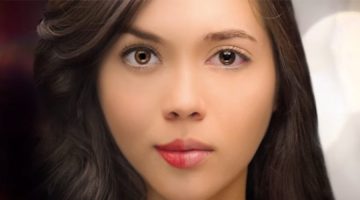