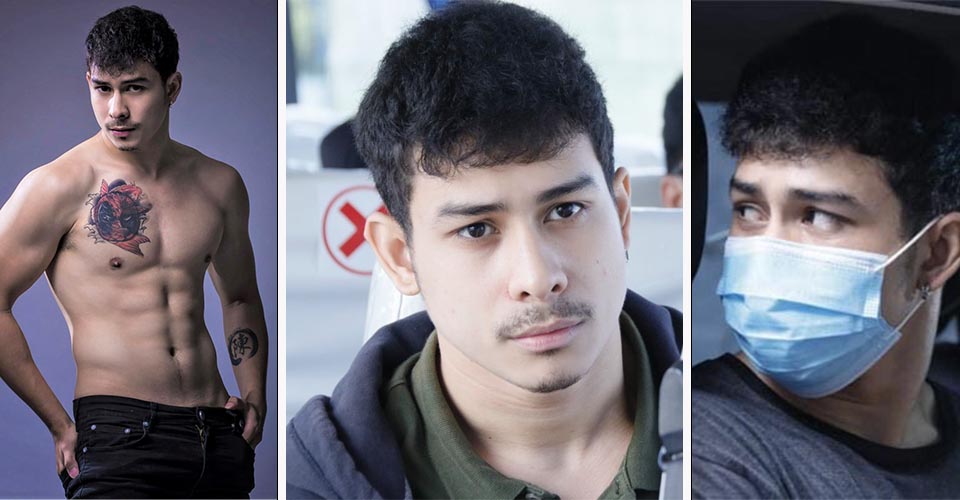 “Medyo may hiya, iba pala kasi ‘pag big screen pala eh!,” rising actor and celebrity son Paolo Gumabao told Random Republika what it felt like watching his daring scenes on the big screen. “My mom was there, actually,” he smilingly added and shared that a friend warned his mom when sensitive scenes were about to unfold. “She was very happy and proud, which is a good thing.”

Paolo is the lead actor of award-winning director Joel Lamangan‘s latest project, LOCKDOWN. Written by Troy Espiritu, the controversial film earned raves from cinema aficionados and critics after it was shown in a special screening held at Sine Pop (Cubao) recently.

“It tells the sad but true plight of our poor kababayans who are the hardest hit in this lockdown and have no choice but to make ‘kapit sa patalim’”, said seasoned film critic Mario Bautista.

Another respected film critic Pablo Tariman said, “The latest Lamangan film is by turns poignantly moving and shocking.  It is a standout film in this time of pandemic.  It is by turns depressing and shocking, but it is the truth.  Whether we like it or not, the film is about lowlifes during the era of COVID-19.”

“The theme of the film is about a person’s choice in times of desperation, which was heightened because of the pandemic situation,” declared Film Development Council of the Philippines (FDCP) Chair Liza Diño-Seguerra.

Quezon City Mayor Joy Belmonte remarked:  “It is a brave, daring, courageous movie… It’s a movie that talks reality, and for me, tama lang.  Panahon na para magbigay naman ng ganitong pelikula sa ating mamamayang Pilipino para umunlad din ang kanilang pag-iisip… Film is one way in which we can enrich ourselves and our personas.  Enrich our brains, enrich our hearts.”

In “Lockdown,” Paolo gave life to his character Danny Asuncion. During the mediacon, he shared the most important acting lesson he learned in the process. He said, “For me, the number one rule for actors when you’re doing a scene is you have to be as honest as possible. Never judge your character. Always understand where your character is coming from.” He explained further by citing villain characters as an example. These characters, according to him, are not aware that they are bad. “A bad person doesn’t see himself as a bad person. He’s always doing things for a reason. So, understand why he’s doing it. Give your role goals that are true to his character,” he ended.

In the movie, Paolo’s character Danny is an overseas Filipino worker who went back home during the height of the pandemic.  Faced with domestic problems and the survival of his most loved family, Danny reluctantly entered the world of cybersex performing.

“Lockdown will be an eye-opener for those who look down on people who are forced to sell their bodies for a living,” Gumabao declared.

Director Joel Lamangan shared what he wishes the viewers would take away,  “What the movie is saying is that in the troubled times that we are all in, it is always safe to follow strict protocols to avoid unnecessary transmission of the virus.

Produced by the For the Love of Art Film, the uncut version of “Lockdown” is streaming worldwide on July 23, 2021 through KTX.ph, Upstream.ph, RAD (iamrad.app), and WeTV.

Online tickets for the much-talked about movie is already available through the streaming platforms.

UPDATE: Lockdown is an official entry to the Barcelona International Film Festival in Spain (November 2021). 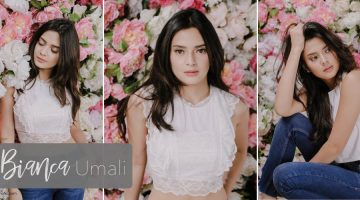