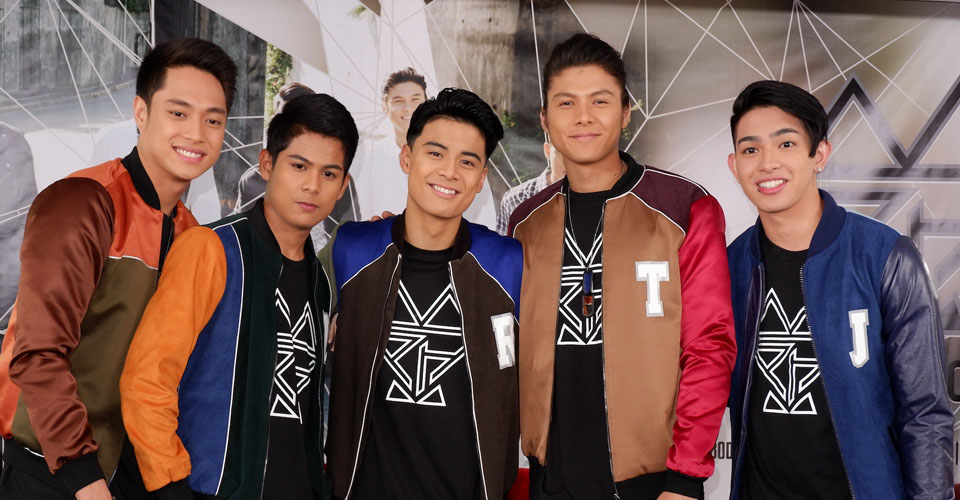 Here are the video highlights from the BoybandPH‘s album launch press conference early this month (February 3). These singing heartthrobs’ lives have been changed after winning last December in the reality search Pinoy Boyband Superstar. Check out their fun interview with the members of the press and bloggers in the videos below.

BoybandPH, the self-titled album, is overall produced by Jonathan Manalo, Kidwolf, and Kiko Salazar under Star Music. It is now available at all record stores nationwide.

Lui Andrada on the management style applied on BoybandPH

Lui Andrada on Fremantle and record label for BoybandPH

On bonding and what they did with their cash prizes

Do they have a group leader?

On how they love

On choosing their songs for the album

Peace of mind or money?

Hypothetically, who would they choose as 6th member? 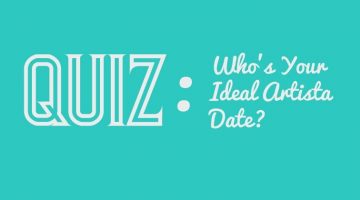