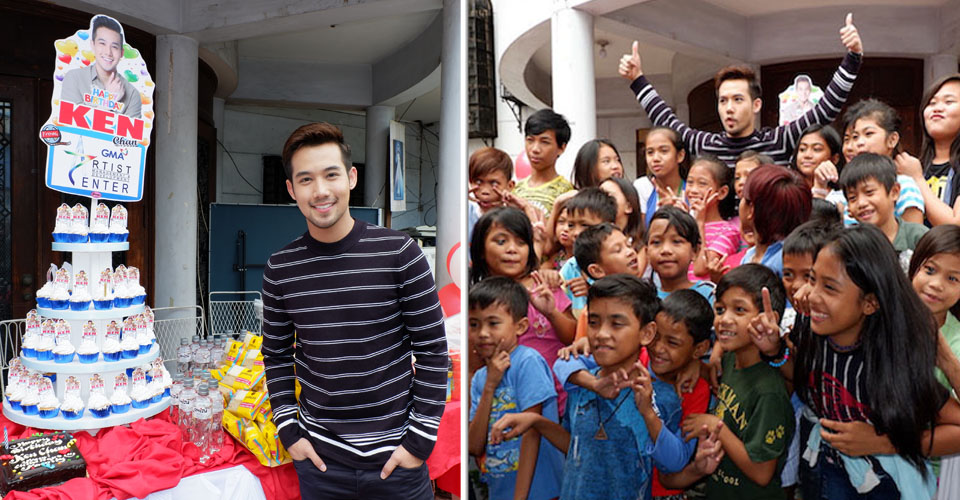 Last January, Meant to Be lead star Ken Chan got a surprise 24th  birthday celebration at the Childhope Asia Philippines‘ headquarters days after his actual birthday. This event was organized by his GMA Artist Center family. Ken told the event’s host and his fellow Kapuso Thess Bomb that he thought he was coming in to audition for an indie film. To his, a complete birthday lunch setup was waiting for him. The young actor gamely facilitated the games for the street kids sponsored by the foundation and personally served and joined them during lunch.

Ken Chan’s Meant to Be co-star Addy Raj came as a surprise guest which thrilled the young Kapuso fans from the foundation even more.

Ken shares he thought he was going to audition for an indie film.

Birthday message for the kids + thank you speech

Addy Raj joins in the fun

On Meant to Be being compared to Meteor Garden

On being ‘mean to be’ an actor

Catch Ken Chan in Meant to Be nightly (9:15PM) on GMA Telebabad with Addy Raj, Jak Roberto, Ivan Dorschner, and their leading lady Barbie Forteza. He’s also teaming up with Janine Gutierrez as the newest hosts of GMA News TV‘s Day Off. 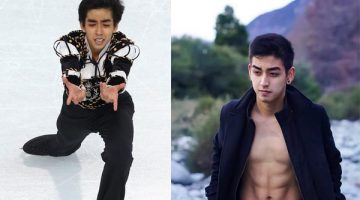 On His Way to Hunkhood: Figure Skater Michael Christian Martinez