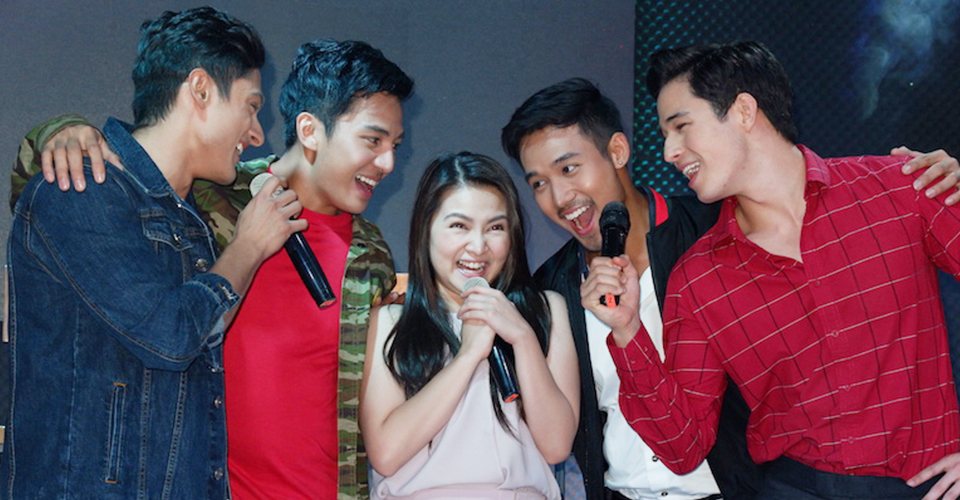 Last June 14, at the PBA Cafe (the actual JEYA* boys’ bar in the series), the main cast, production staff, TV executives, and members of the press gathered for the thanksgiving press conference (#MTBMeantToThankYou and #MTBatPBACafe) of the hit Kapuso primetime series Meant To Be. What was initially planned to be a six-week run remained on air for six months. Sadly, all good things come to an end. While it’s still enjoying a stronghold in the ratings game and solid fanbases (Team Jai, Team Ethan, Team Yuan, and Team Andoy, to name a few), Meant To Be is meant to end tonight. The anticipation is definitely rising as even the stars don’t have a clue on who among the four boys will end up with Billie. They are only going to find out until their final taping day (which happens to also be TODAY).

Found this short clip in my gallery. In an interview during the thanksgiving presscon, #JakRoberto @jakroberto revealed that even they (the cast) have no idea who among them #BillieBendiola (#BarbieForteza) will end up with in #MeantToBe. They’re also itching to find out that he jokes about bribing their assistant director to know the final choice. Last 3 nights leading up to #MTBYouandMeTheKiligFinale. In last night’s #MTBMulingIbalikAngPagIbig, Billie revealed she already made a choice. Catch Meant To Be nightly on GMA after #MyLoveFromTheStar (#MLFTSPH). For #KapusoAbroad, watch the series via #GMAPinoyTV (@gmapinoytv @meanttobegma)

GMA Network doubles the excitement as fan votes via online polls held in the past weeks will be factored in for the final decision.

See also  Watch: Alden and Maine Sing 'Imagine You and Me' in Italian (Immaginare Voi e Me) 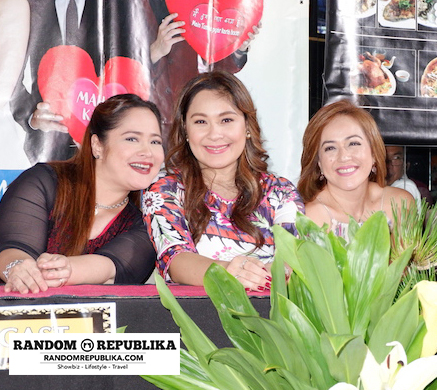 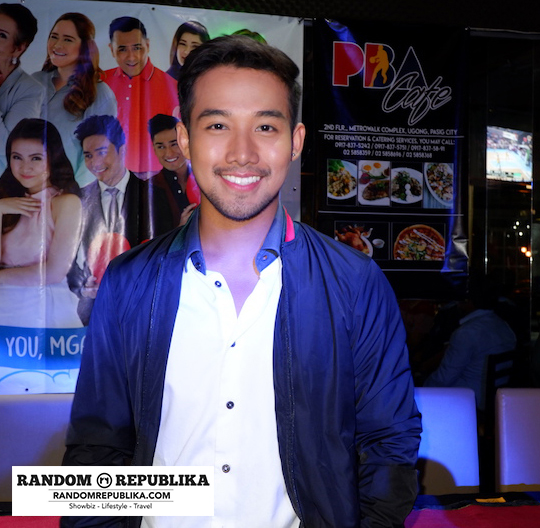 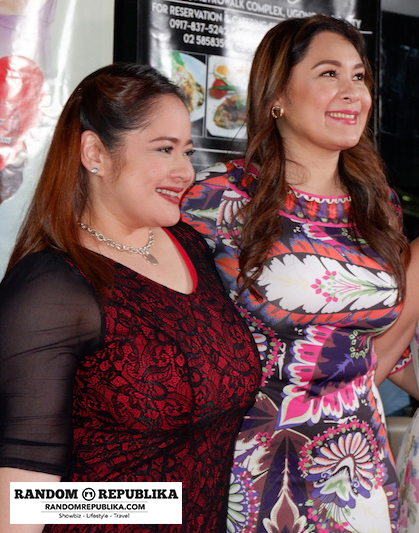 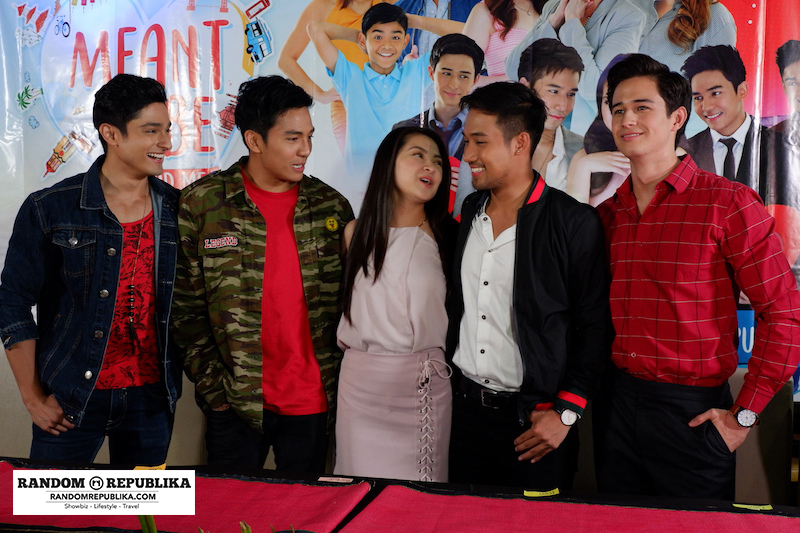 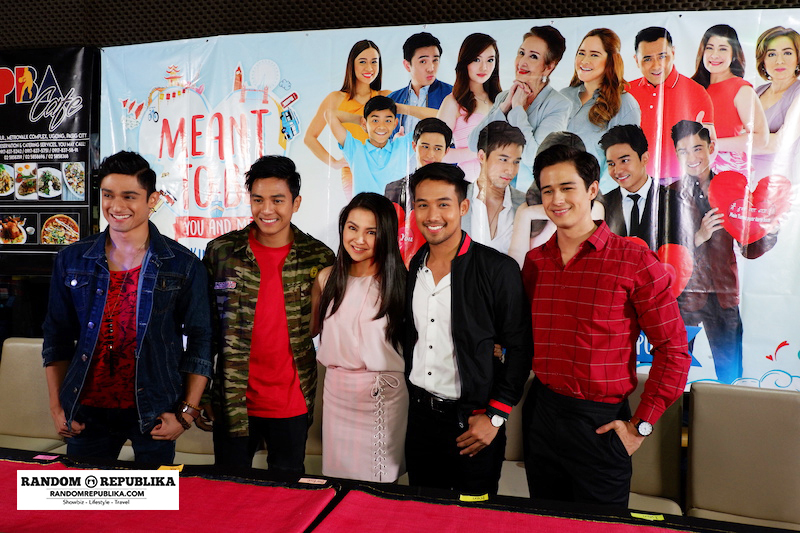 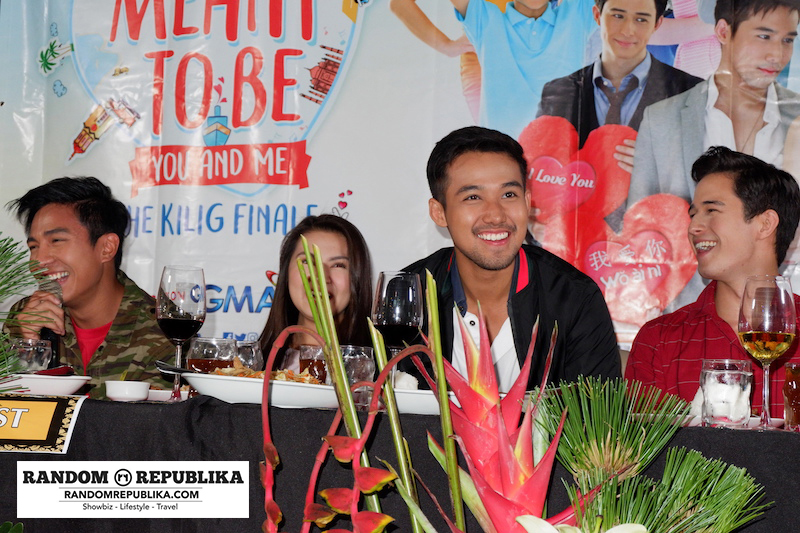 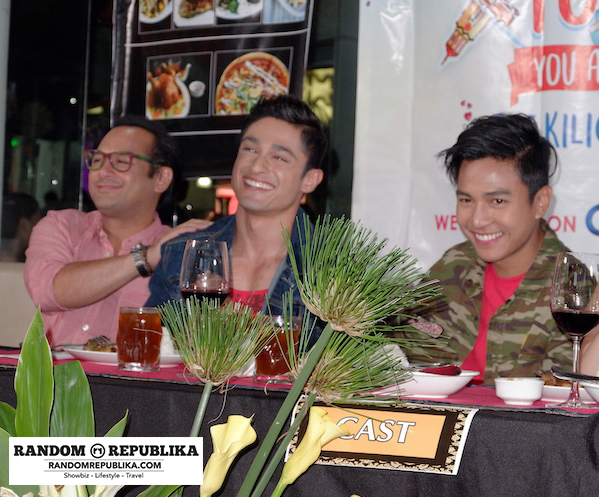 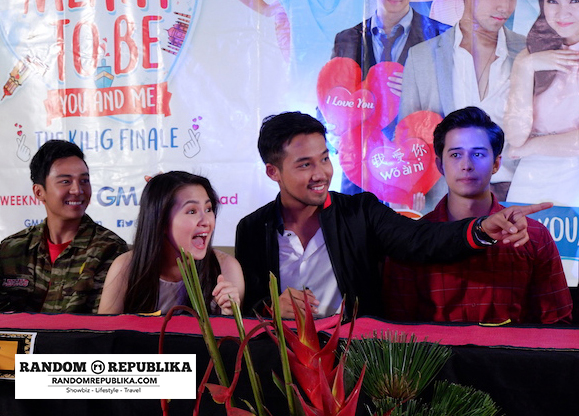 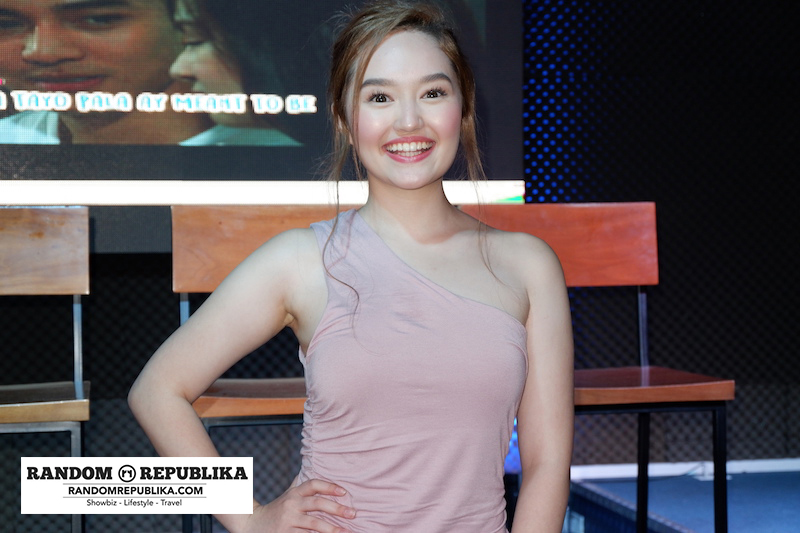 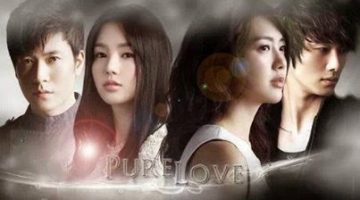