REVEALED: Pinoy Big Brother – PBB All In Housemates Part 2 of 3 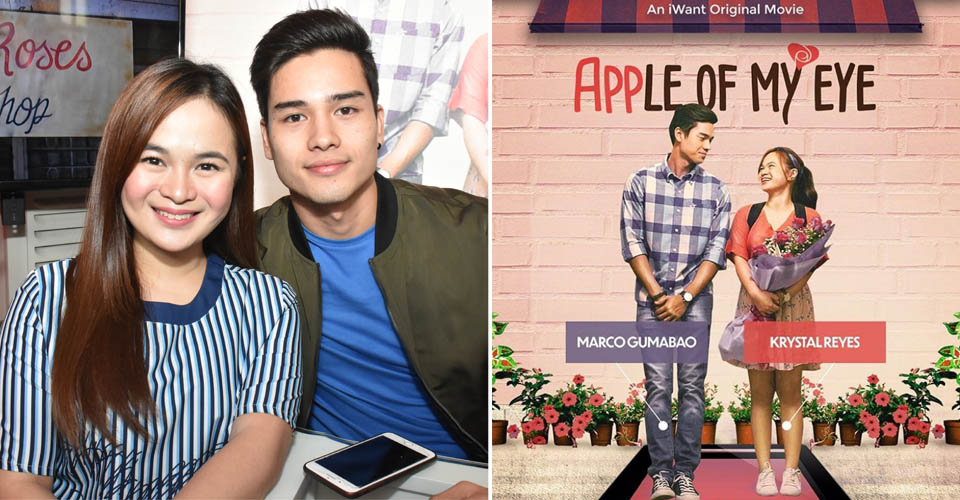 What happens when an old-fashioned girl meets a modern-and-techie guy? Two opposing worlds will collide and trigger sparks of love and romance this Valentine’s Day as ABS-CBN’s streaming service iWant releases the original romantic flick “Apple of My Eye,” created, written, and co-produced by Bela Padilla and is set to stream this Thursday (February 14) on iWant.

The film follows the life of Michael (Marco), a young man who highly depends on technology for his daily living. He lives a fast-paced and digital life and leads a software company where he serves as the CEO.

Apple (Krystal), on the other hand, is an orphan who works in a flower shop and finds simple joy in her loved ones. Despite being young, she prefers the traditional life and deliberately distances herself from social media.

Fate will bring them together when they both get involved in an accident, which will put them off to a rough start. However, their animosity will slowly turn into affection as they start to appreciate each other’s differences and make adjustments for their relationship.

But just when things begin to turn out well for them, their love will instantly be put to test as secrets from their pasts unravel and reopen forgotten wounds in their hearts. Will Michael and Apple keep their love for each other?

Apple of My Eye, directed by James Robin Mayo, is produced by Bela and Dreamscape Digital.

From creating memorable teleseryes on television, ABS-CBN’s production unit Dreamscape Entertainment has expanded its portfolio of original content to include digital films and series via Dreamscape Digital, which produced the trending movie “Glorious” and NashLene’s reunion project “The Gift.”

Watch “Apple of My Eye” for free on iWant via its iOS or Android apps or via web browser on iwant.ph. More subscribers can also get their iWant craving in the comfort of their own homes as they can already connect the streaming service to their TVs via Chromecast and Apple Airplay. 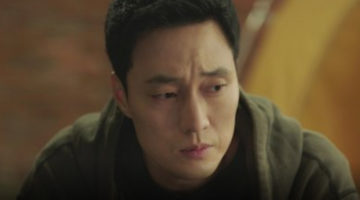