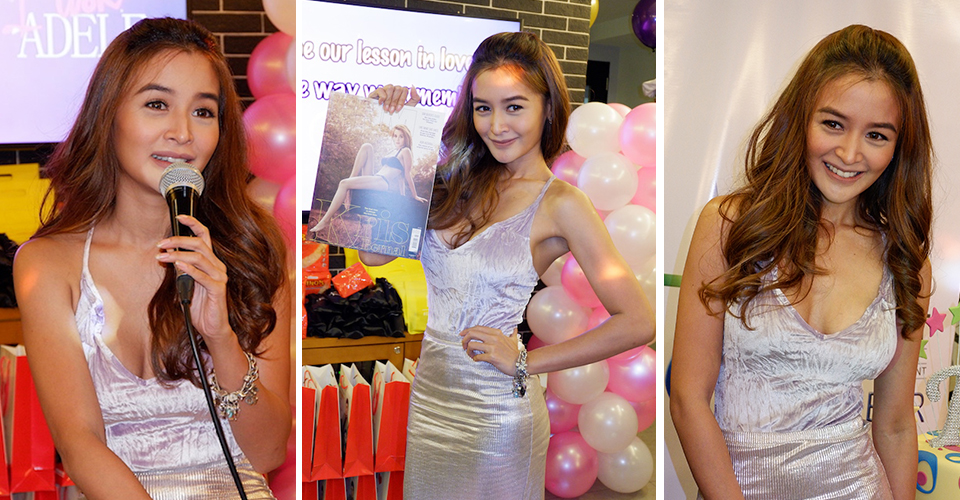 With a svelte figure, FHM May 2017 cover girl Kris Bernal has the body that can fit into outfits many girls can only dream of wearing. During her intimate birthday bonding-slash-blogcon with fans, we were surprised to find out that not everyone sees her in that light. According to Kris, what are considered to be her sexy FHM photos are her most criticized ones. Some netizens put her down by leaving harsh comments on social media, accusing her of being too thin, suffering from eating disorders, and engaging in improper diet. Kris explained that she was born with a petite frame and no matter what she does, it’s hard for her to gain weight. But, she claimed, she’s trying.  The Kapuso actress wishes her bashers to know that her workouts now are geared toward gaining more muscle and there’s no attempt on her part to lose weight anymore. She admitted, though, that since her May 2017 cover project for FHM is her first sexy stint, she might have gone overboard with her preparation the week before that caused her to look emaciated in some photos. In our interview, she wants to reassure her supporters that she’s eating well and taking care of herself.

All these and the details of her upcoming project Impostora on GMA Afternoon Prime with Rafael Rosell and Ryan Eigenmann are part of our INTERVIEW HIGHLIGHTS below. 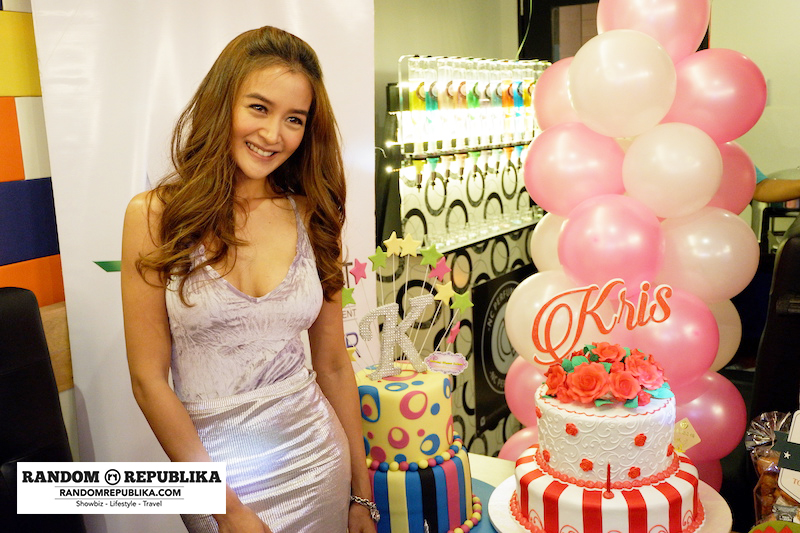 People close to her attest to how she eats A LOT. But well, she’s so blessed to be able to maintain a 22-inch waistline. Her waistline went down to 18 inches during her FHM cover shoot. (What?! That’s probably the size of my neck.) 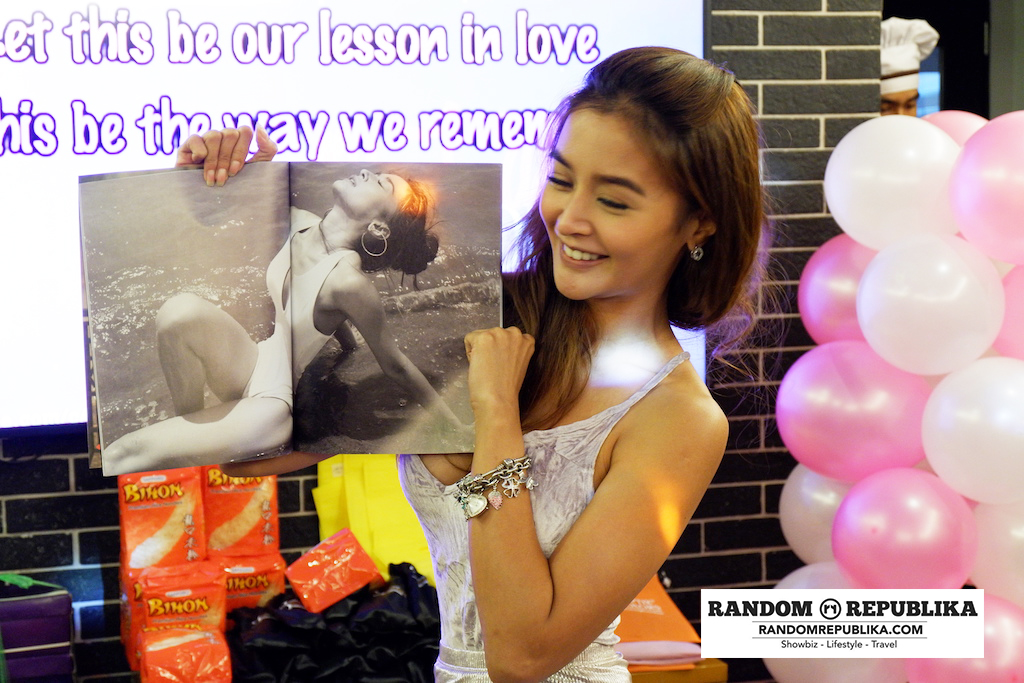 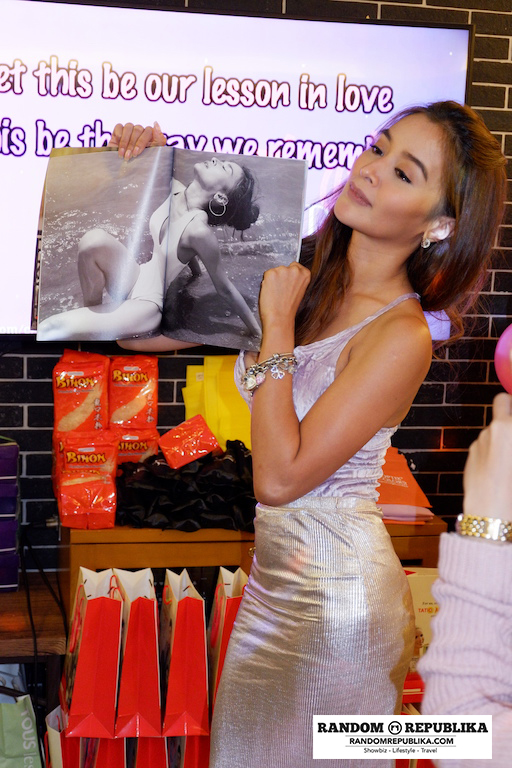 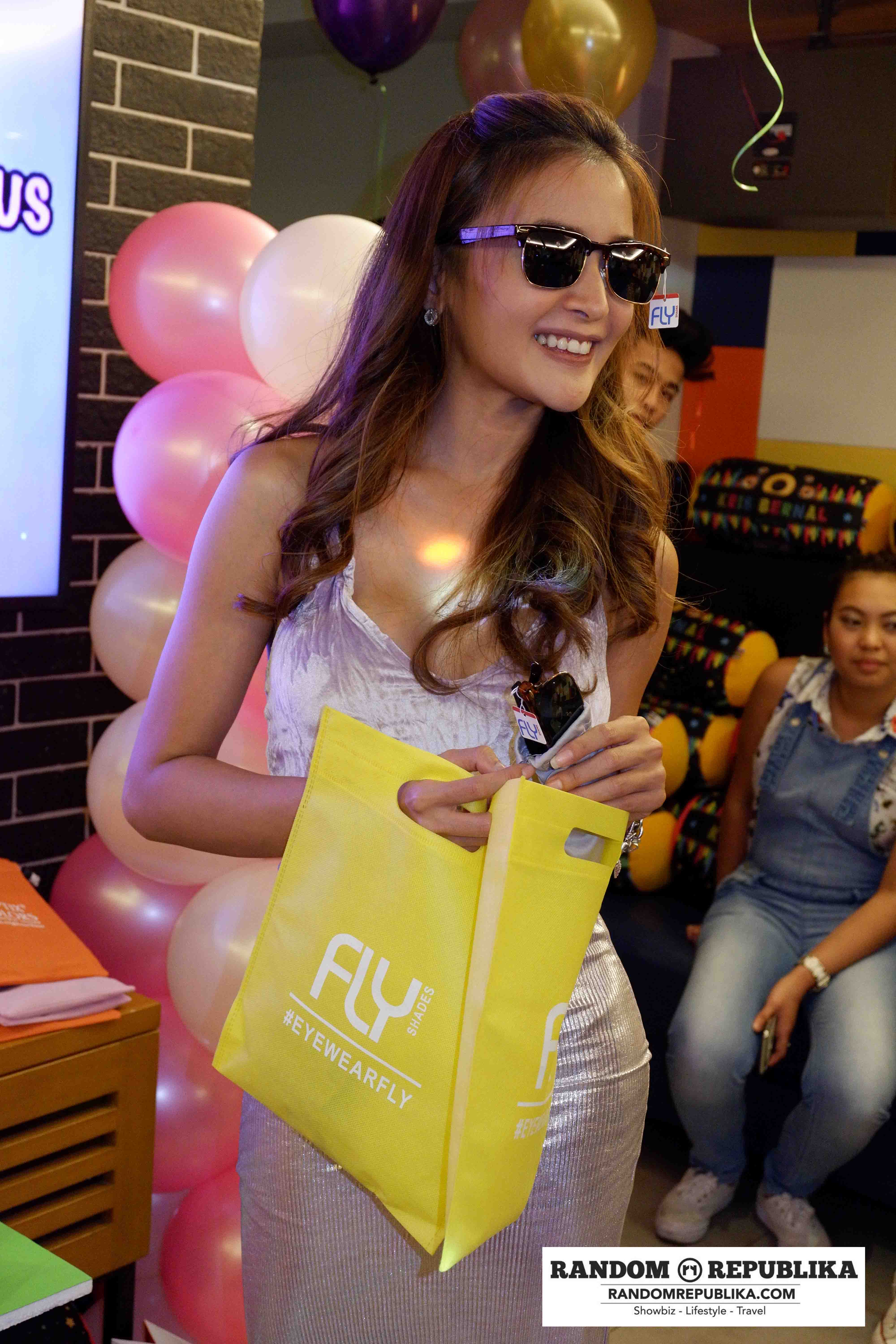 Kris had souvenirs to give away to her fans 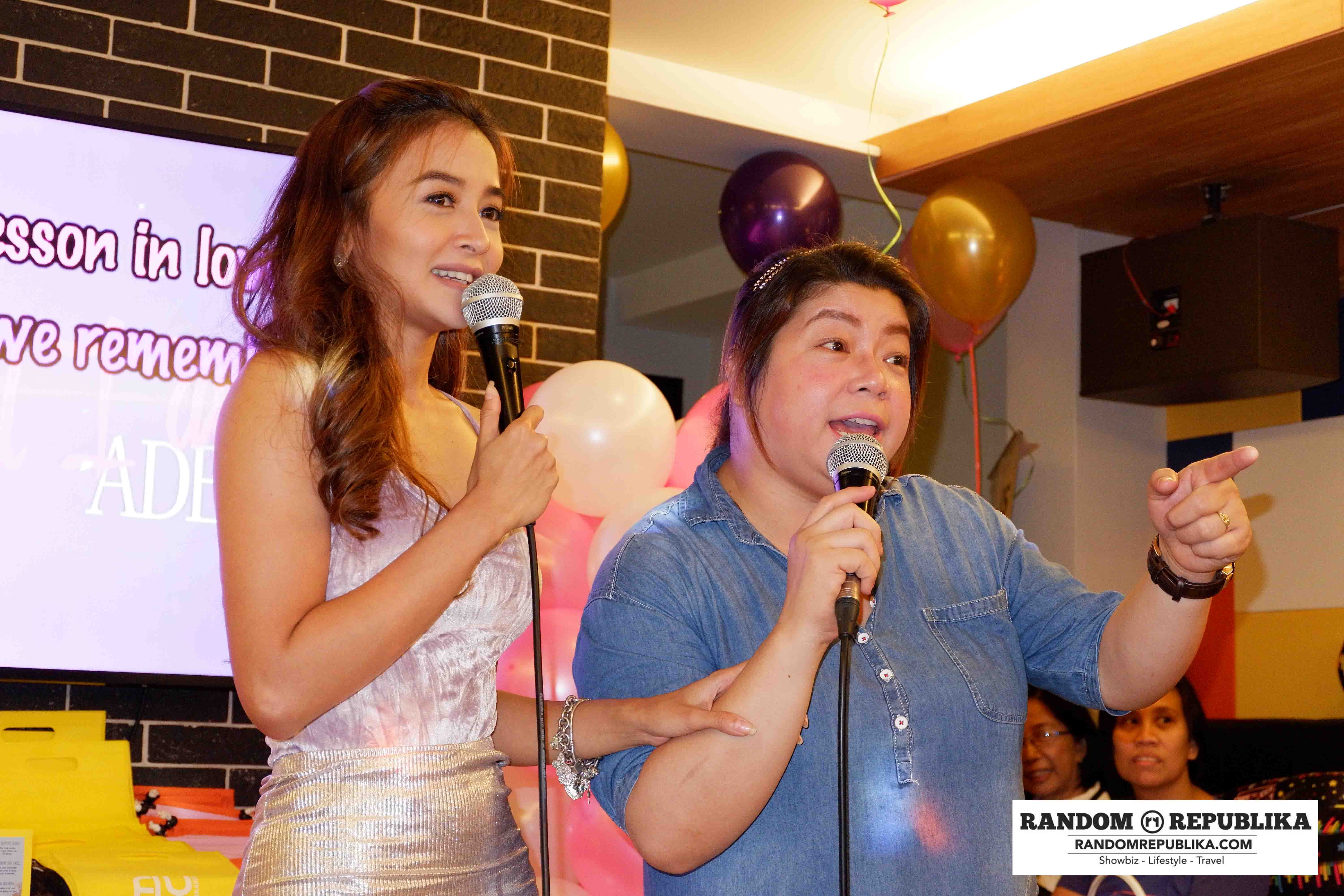 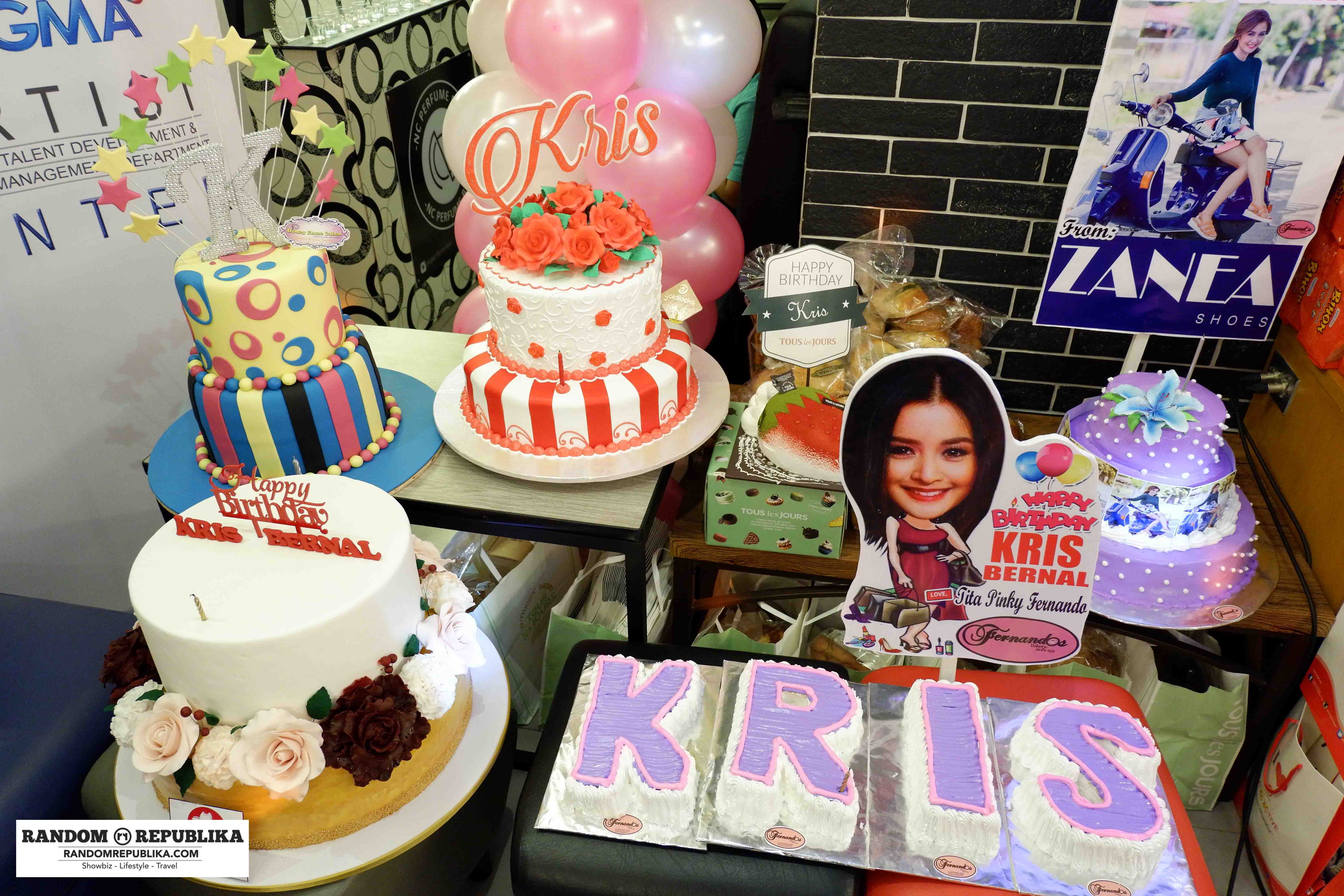 Impostora is airing this June!

On her dual role in Impostora

On being Nimfa and Rosette in Impostora

Does she consider love scenes a challenge?

Her acting peg as a kontrabida

On her prosthetic makeup for Impostora

On her leading men Rafael Rosell and Ryan Eigenmann

On her ultimate dream of winning an acting award

On having an 18-inch waistline for her FHM cover (her usual measurement is 22 inches!)

On her fears and realizations in doing the FHM cover

How is she taking the online bashing and bullying?

The hardest part of doing the FHM cover stint

Her take on being part of the FHM’s Sexiest List 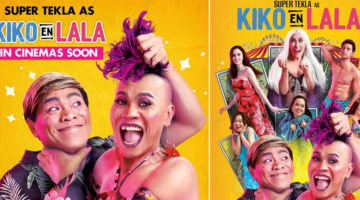