Watch: LA-Based Fan Gets to Meet Maine Mendoza at the Airport with the Help of AlDub Nation 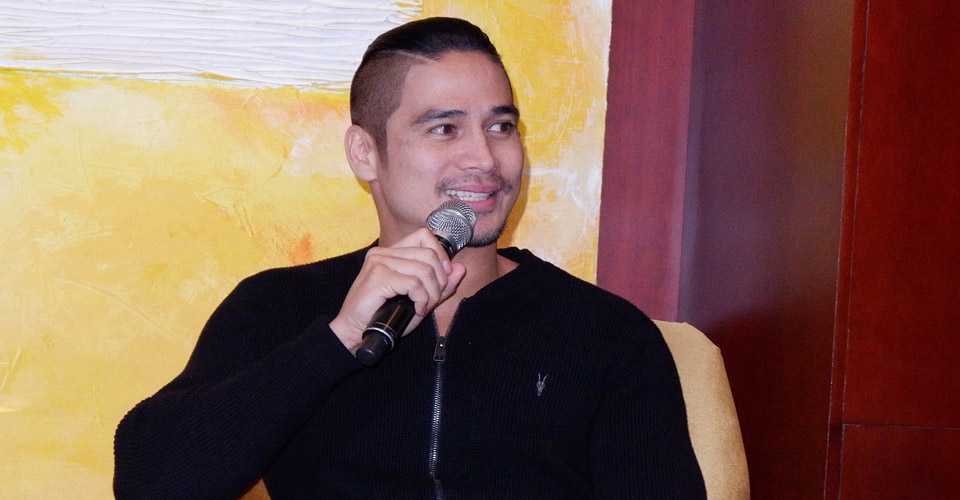 Last January 4, during his 40th birthday blogcon, the country’s ultimate heartthrob and sought-after Star Magic artist Piolo Pascual shared some details about his upcoming film project with Yen Santos. Papa P shared what’s it’s like working with the young actress whom she fondly calls by her real name Lilieyen. Later during the blogcon, the actor was also asked for his advice to showbiz aspirants.

On working with Yen Santos in an upcoming film

Advice and reminder to showbiz aspirants

Piolo’s reminder to aspirants on 0:40 mark in the video below: 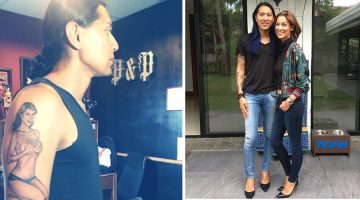