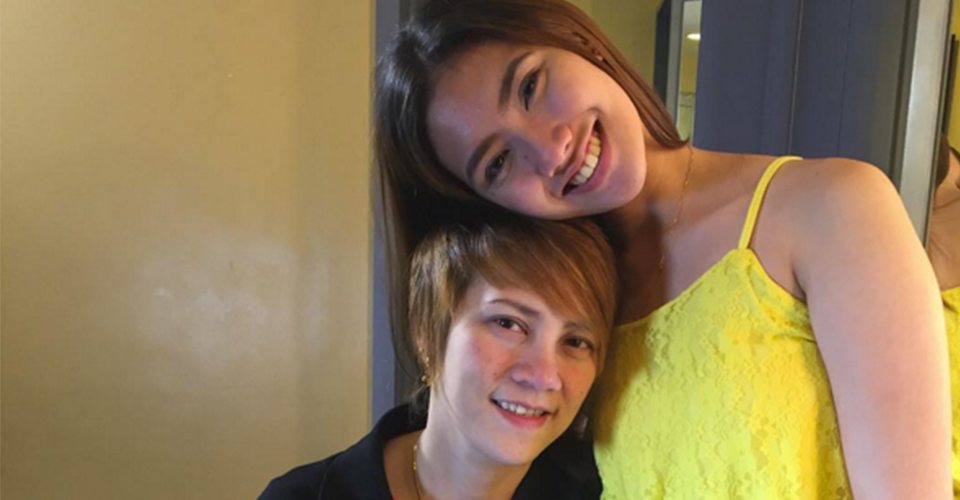 Woke up to the heartbreaking news that the mother of It’s Showtime’s “Pastillas Girl” Angelica Jane Yap was killed last night by a gunshot wound in the back of her head. According to ABS-CBN, Mrs. Teresa “Teteng” Yap was shot dead in Caloocan as she and a daughter and a niece were about to dine at an eatery. As reported, based on the CCTV recording in the barangay, Mrs. Yap was shot at close range by a man who approached from behind riding a motorcycle. She was later pronounced dead at the hospital.

ABS-CBNNews.com reported that a relative named Tumping Fabian shared that Mrs. Yap has been receiving but ignoring a lot of death threats through anonymous text messages indicating her death before Christmas.

As of this writing, Umagang Kay Ganda reported that the police and investigators are continuing with the investigation. According to reporter Kevin Manalo, Mrs. Yap’s past relationship (she has been separated from Angelica’s father for eight years now) is an angle being looked at now. 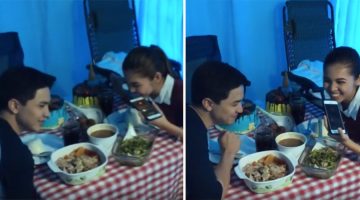