LOOK: Meteor Garden Set for 2018 Remake, New F4 to Be Launched After 16 Years

Hot: Angel Locsin Admits Relationship with Luis Manzano is On the Rocks 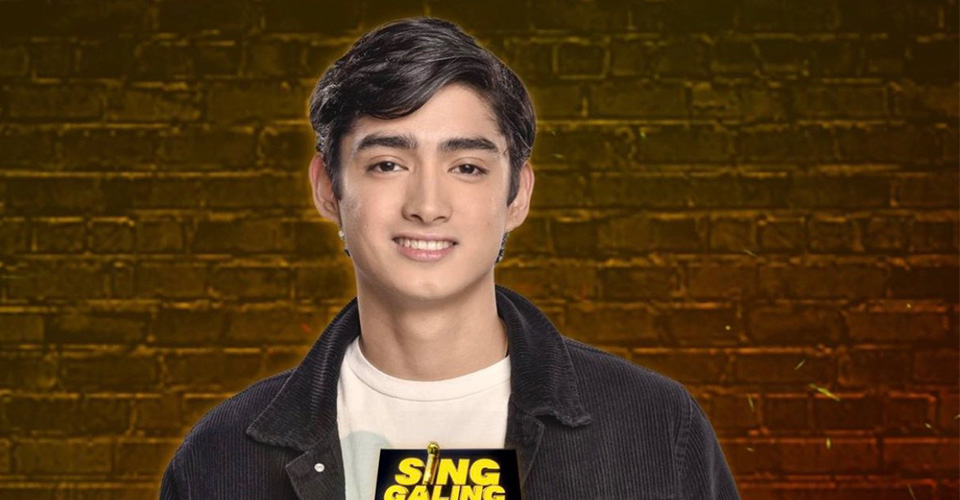 His time has come.

Singer-actor Patrick Quiroz was named the first ever Ultimate Bidaoke Singlebrity of the Ultimate Pa-SING-katan of videoke game show Sing Galing’s Sing-lebrity edition. The finals night was held last March 5, 2022 at the historic Manila Metropolitan Theater. Patrick won a P1 million cash prize while his chosen Bida-ficiary won P100,000. He won the title by garnering more than 60% of the fan votes after his duet battle with Aljur Abrenica.

Before becoming the celebrity champion, Patrick had to first battle it out with fellow celebrities Aljur Abrenica, Pepe Herrera, Boobsie Wonderland, and Chuckie Dreyfus. (Jerald Napoles was originally part of the finals but was not able to perform. However, his bida-ficiary, Philippine Theater Actors Guild, will still receive P20,000.)

Boobsie Wonderland (dubbed as Pambansang Baby) sang It’s a Heartache by Bonnie Tyler. Her bida-ficiary is the Dumagat-Aeta Community from Norzagaray, Bulacan.

Patrick Quiroz (dubbed as the coverboy crushie) sang Love of My Life by South Border. His bida-ficiary is Raymart Abbatuan.

Aljur Abrenica (dubbed as the Ultimate Starhunk) sang I’ll Be There For You by Bon Jovi. His bida-ficiary is George King Selda.

The Top 2 highest-scoring singers of the first round, Patrick Quiroz and Aljur Abrenica, battled it out in the “Grand Duelo”, alternatively singing to a medley of David Pomeranz hits.

ans, referred to by the show as “Ka-awitbahays”, got to participate in the outcome of the Sing-lebrity finals as they voted for the songs that each celebrity finalist will sing while also voting for the celebrity they want to win through Facebook and Facebook Messenger respectively (for free). The use of Facebook Messenger as the official voting platform in Sing Galing is a first in Philippine TV history.

Exactly one week after the Sing-lebrity edition finale, Sing Galing will also be holding the Grand Finals for the regular edition of the show dubbed as “The Kantastic Finale” at the Manila Metropolitan Theater. When the March 12 finale comes to a close, Sing Galing will have become the first Philippine TV show to hold back-to-back finales in the theater’s long and renowned history. 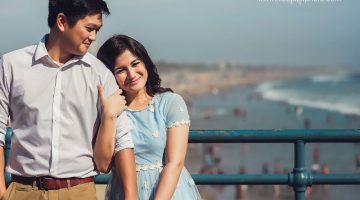