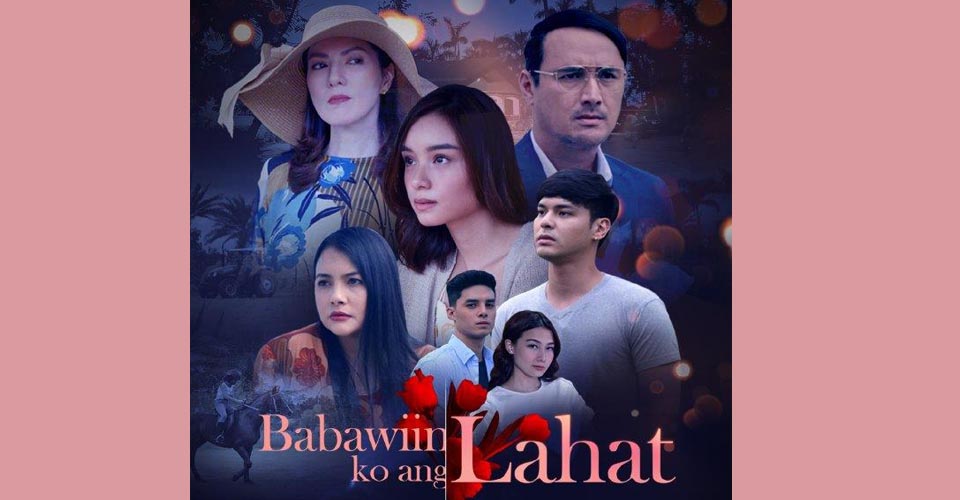 When you’ve been stripped off the things that matter most, how far are you willing to go to get things back?

Beginning February 22, witness a soul-stirring tale of a young woman whose perfect life is upended by the ghosts of the past in the form of her father’s first family in GMA Network’s newest Afternoon Prime series ‘Babawiin Ko Ang Lahat.’

After proving to be one of the Network’s top-caliber actresses with her exemplary performance in the top-rated primetime series Kambal, Karibal in 2017, promising drama actress Pauline Mendoza is beyond ready to take things up a notch as she stars in her first ever leading role as Iris Salvador in Babawiin Ko Ang Lahat.

Playing important roles in the life of Iris are: Carmina Villarroel as Dulce Espejo-Tanaka, Victor’s materialistic and conniving former lover who vows to take everything from the latter for the sake of her children; Tanya Garcia-Lapid as Christine Salvador, devoted wife of Victor and doting mother of Iris; Neil Ryan Sese as Inspector Jun, a police captain who is ready to take down whoever defames the Salvador family; Kristoffer Martin as Joel Espejo, the black sheep among the two children of Dulce and Victor but is also just a victim of his father’s absence in his life; Dave Bornea as Randall Madrigal, Trina’s ex-boyfriend and Iris’ childhood friend and admirer; Liezel Lopez as Trina Espejo, Dulce and Victor’s greedy daughter who envies her half-sister Iris to the extent of making the former’s life miserable; and John Estrada as Victor Salvador, CEO of Allegre-Salvador Farm and the loving yet protective patriarch of the Salvador family.

Born in comfort, Iris (Pauline) was raised like a princess, beloved by her parents – Victor (John) and Christine (Tanya) – who would do anything and everything to protect her, including from their own past. When Victor’s old flame Dulce (Carmina), together with her two children Joel (Kristoffer) and Trina (Liezel), comes barging in their lives unannounced and begins to take everything away that Iris holds dear to her heart – the young man she is interested in, the wealth that is rightfully hers, and the father she loves – she soon realizes that she must shed her innocence and learn how to fight against her own half-blood relations to regain the most important thing in her life: her family. 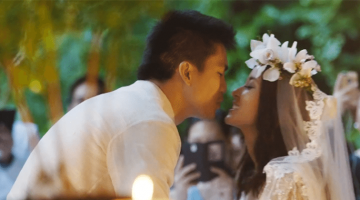