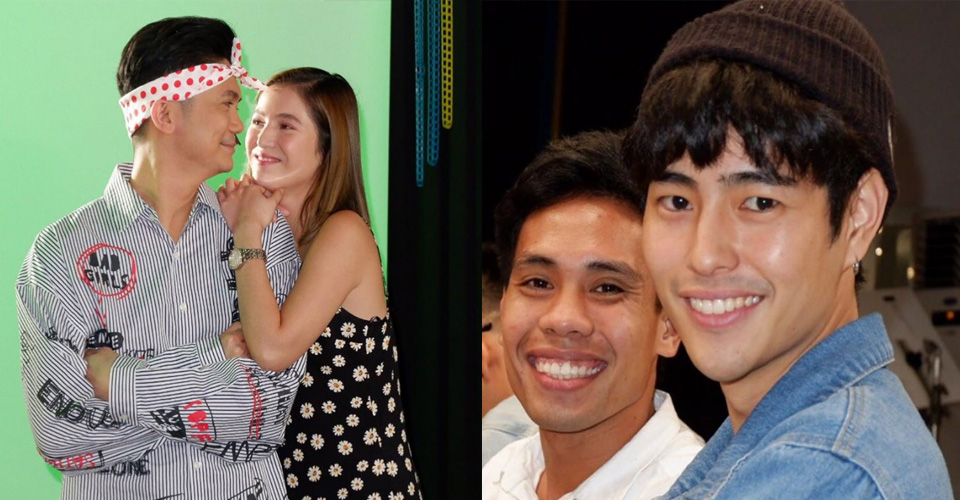 “Always suddenly!,” this was how Pinoy Big Brother Otso Big Winner Yamyam Gucong and finalist Fumiya Sankai described how they take on the projects that land on their laps after their reality show stint. The two meant they do not have the chance to undergo workshops prior to acting gigs like their stint in Home Sweetie Home. Their latest project is Cineko Films‘ second installment of the fantasy comedy movie Mang Kepweng. The film is titled Mang Kepweng: Ang Lihim ng Bandanang Itim.

Close to their real personalities

Fans of FumiYam need not worry about the two as their characters were crafted to be close to their personalities in real life. Fumiya and Yamyam shared that their feelings nervousness were replaced with excitement when they learned that Mang Kepweng is fantasy-themed. “Ang nakakaaliw pa dun is yung characters namin binebase sa normal lang naming ugali!, ” Yamyam enthused.

Pure Japanese Fumiya, who first rose to fame online as a vlogger, admitted he needs to speak Tagalog better and wishes to study the dialect. “Gusto ko aral ng Tagalog,” he said. He also shared that his soul brother and laughteam partner Yamyam becomes his Tagalog tutor.

See also  WATCH: Maine Mendoza Disguises as a 'Taong Grasa' in Public; Eat Bulaga Now Searching for Those Who Helped Her

WATCH the full video below.

Fumiya taking on the NAKAKAPAGPABAGABAG challenge

+ Look test behind the scenes! 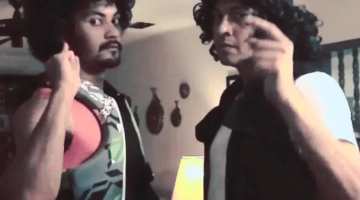