Rap artists cross over to acting via ‘Sitio Diablo’ 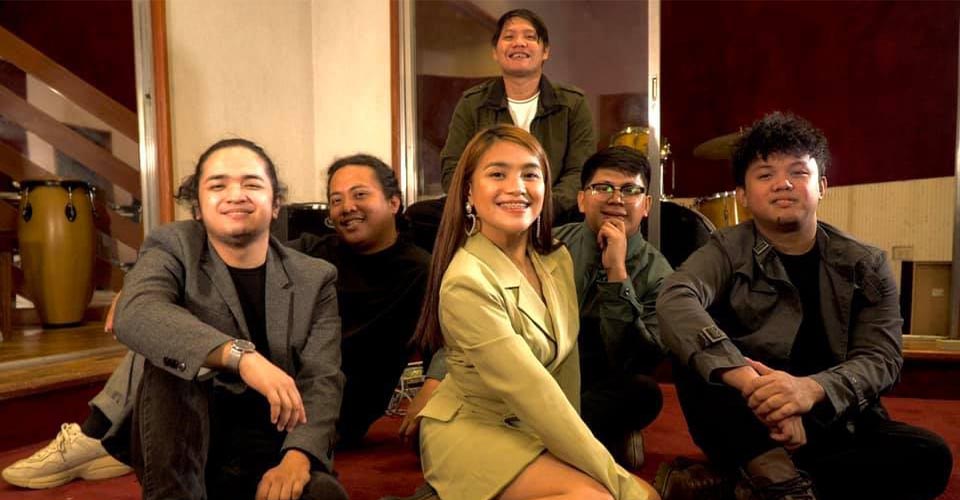 The biggest band of 2019 is back with a new single titled “Wala Ka Nang Magagawa.” Said single was released a couple of weeks ago and is doing well. Par for the course for a band whose memorable break out hit “Kahit Ayaw Mo Na” has an estimated 140 million streams on Spotify and YouTube combined.

In “Wala Ka Nang Magagawa,” “This Band keeps getting better at what they do as a pop rock styled group,” said one music critic. That is an accurate description given that This Band have been courageous in trying out new sounds and ever moving forward with their original songs.

Keyboardist Melvin Carson describes This Band’s themes as being “about (experiencing) heartbreak after heartbreak, but despite (that) giving up is never a choice.” Carson went on to enumerate This Band fan-faves such as “Bakit Ganon” and “’Di Susuko” as examples. This optimistic “never-give-up” theme varies. On “Huwag Matakot” Carson describes it as a hopeful song about “self-love which tells us that we should embrace our flaws and love our own uniqueness.”

And it’s that “self-love” that permeates “Wala Ka Nang Magagawa.” A song about “firmly deciding to not go back to the one who has hurt you.”  That’s classic This Band for you with the ‘hugot’ feels.

And the same spirit is present on “Wala Ka Nang Magagawa.” This Band goes from head-bobbing pop to mixing jazz bits into it just for the heck of it and because they can do it.

But one thing is for sure, This Band will always be about the songs. As for their reputation in the Pinoy pop scene, This band is still very much considered as one of the top bands of the current generation of Pinoy music acts. Not bad for a band who almost always writes about heartbreak, or as the popular parlance for it go, ‘hugot.’

This Band has said collectively that all of them are “very grateful for the love and support that people showed in the past three years,” adding “we look forward to one, performing live again” hopefully soon.

For someone who has accomplished much as a band in such a short time. This Band still has a couple off their bucket lists ticked off. “An international tour” is one, and having their song as part of a soundtrack for an international movie is another. Entirely do-able for sure.

As for the next big hit from This Band? It is imminent. As sure as somewhere out there, someone is experiencing heartbreak, there is a This Band song for them to listen to.

Currently, This Band is keeping busy with a new music video for “Wala Kang Magagawa” and an upcoming collaboration with another band set for release later this year. 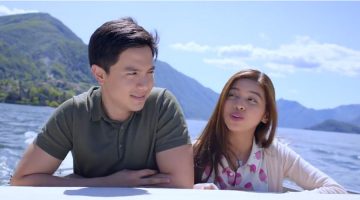 Watch: Alden Richards and Maine Mendoza’s ‘Imagine You and Me’ Full Trailer