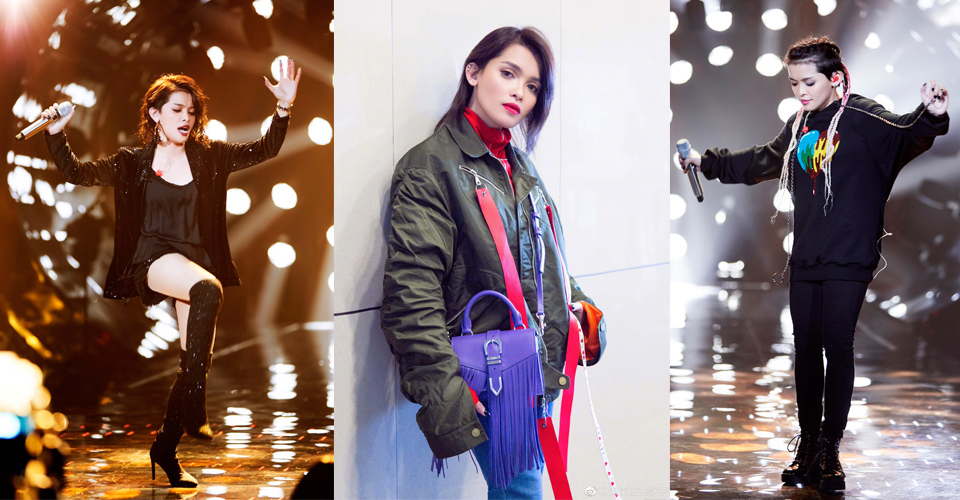 Soul Supreme and Cornerstone artist KZ Tandingan marks her debut on international stage as she goes up against international music stars in the hit Chinese singing competition Singer 2018 tonight (February 9). 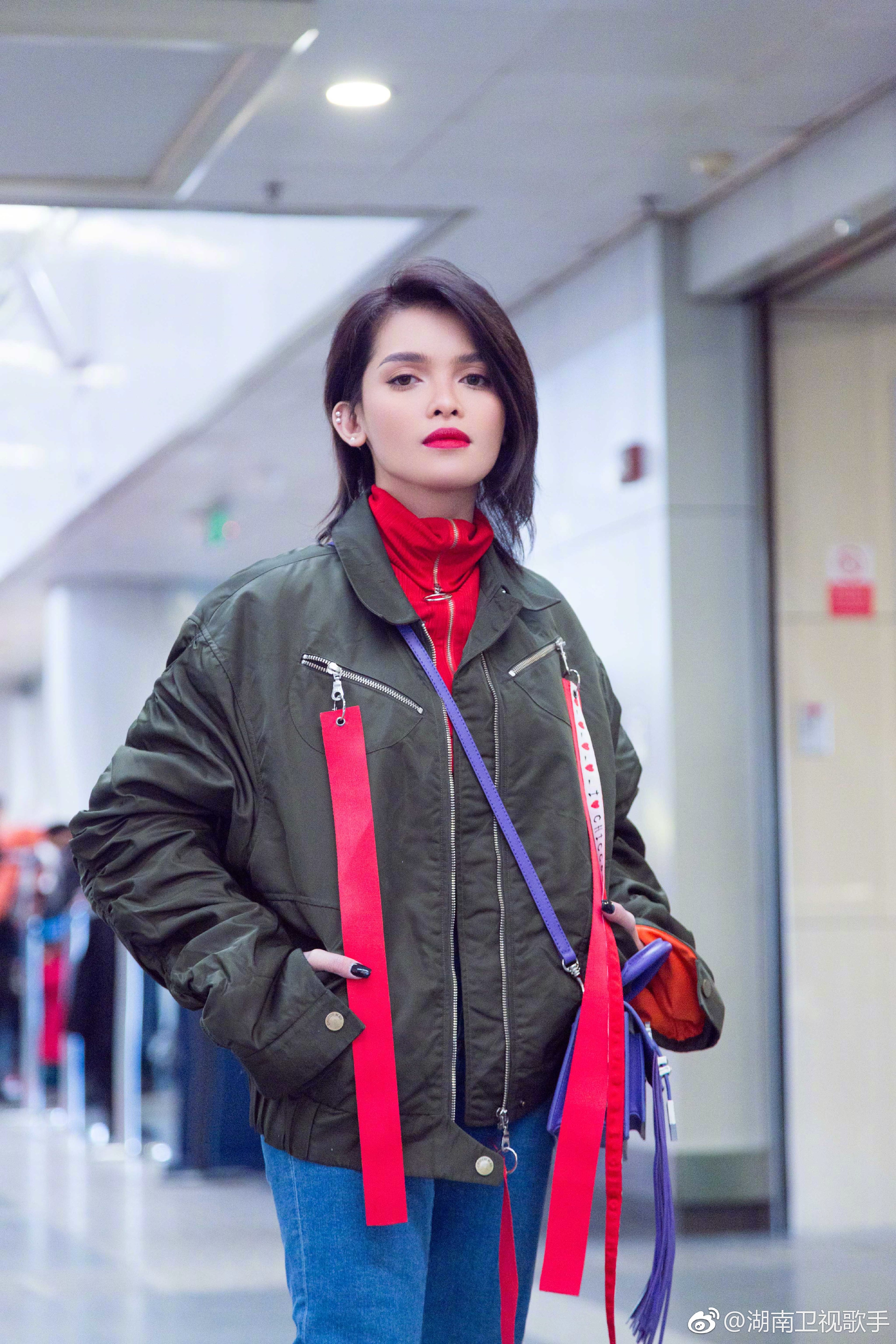 KZ, who won the local version of The X Factor joins Singer 2018. She is set to appear in its fifth episode, following four consecutive weeks that saw British singer Jessie J as the audience favorite. Singer 2018 is China’s most popular reality TV singing competition and pits professional singers from around the world against each other, as they vie to win audience votes. The votes decide each week’s winner and eliminated contestant. Following the eliminations, the show introduces a new challenger.

KZ is up against Taiwanese pop singers Angela Chang and this season, while former contestants of the competition include Chinese-American pop star Coco Lee and Hong Kong singer Sandy Lam.

The Filipina singer is currently a mainstay alongside some of the most popular artists in the country on the Philippines’ top-rating variety show ASAP, which airs on ABS-CBN, the Philippines’ leading media and entertainment company. She has also released two albums under ABS-CBN’s record label Star Music.

After her win on The X Factor Philippines, KZ achieved success as a singer-songwriter with chart-topping hits such as Mahal Ko o Mahal Ako and Huwag Ka Nang Umiyak.

She has conquered TV and stages all around the world, with stints as a contestant in the Philippine edition of Your Face Sounds Familiar and a judge and mentor on We Love OPM. The 25 year-old has also performed in concerts around the Philippines, Japan, and Dubai, including her first solo concert held in Manila in 2015, and an innovative digital interactive concert on ABS-CBN’s online music platform One Music PH in 2017.

KZ’s debut in Singer 2018 will air on China’s Hunan TV tonight at 8PM. The season will culminate in a live finale on April 13.

Here are some of the photos: 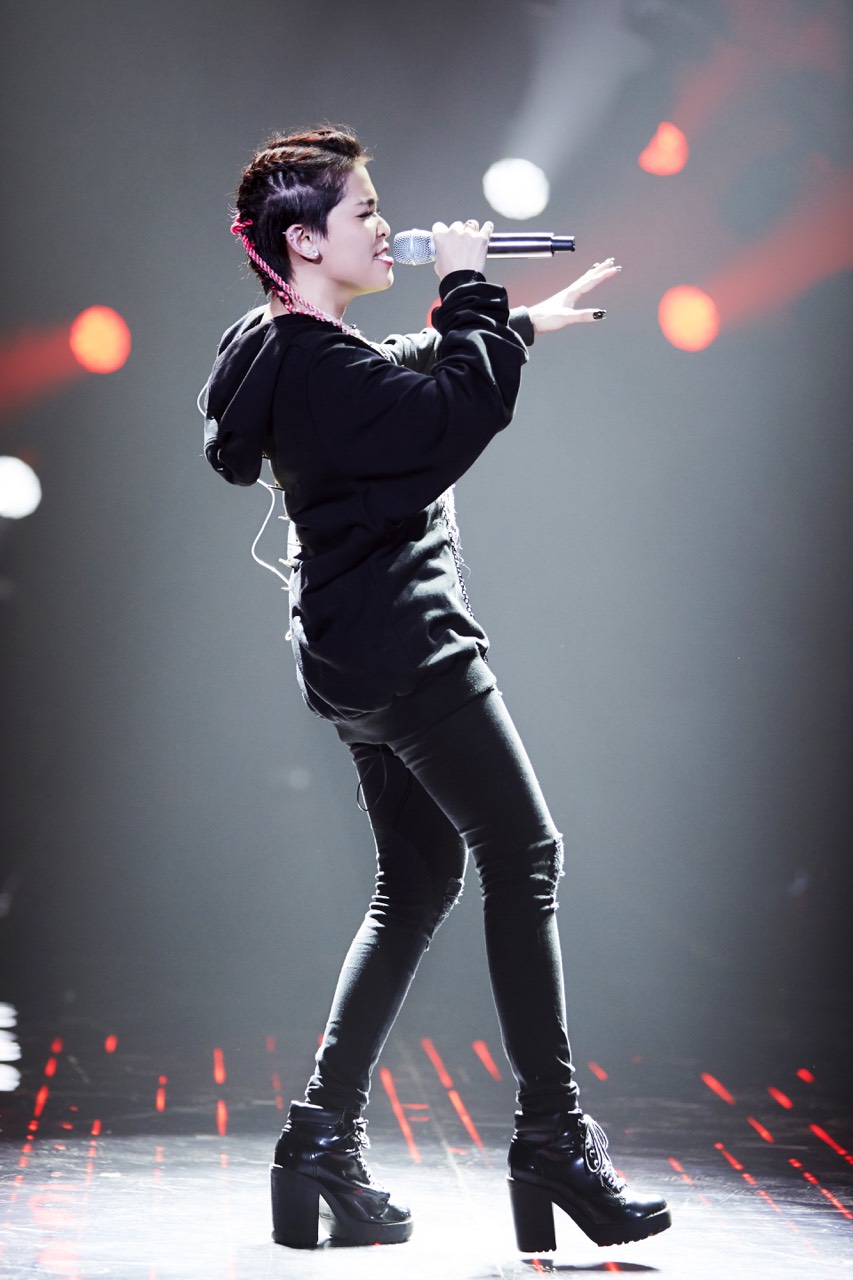 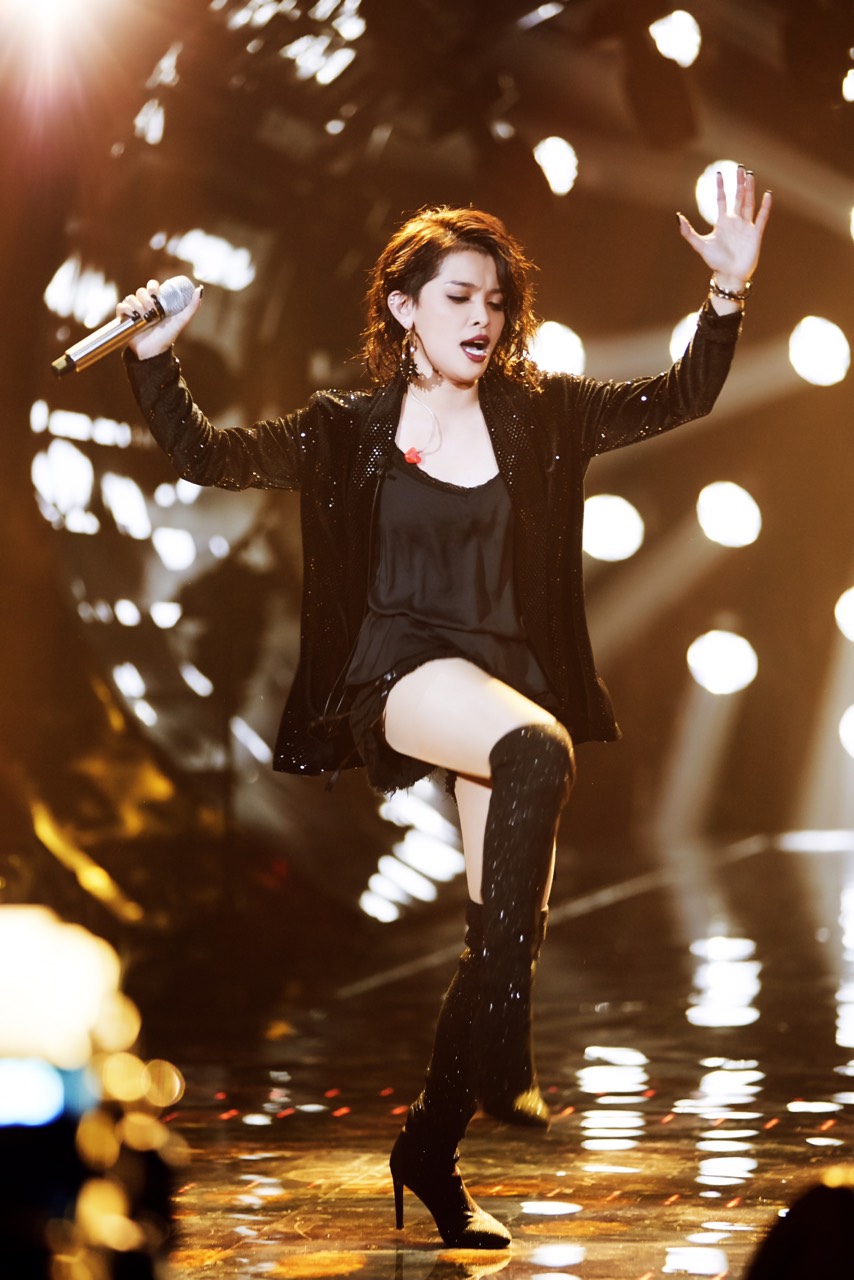 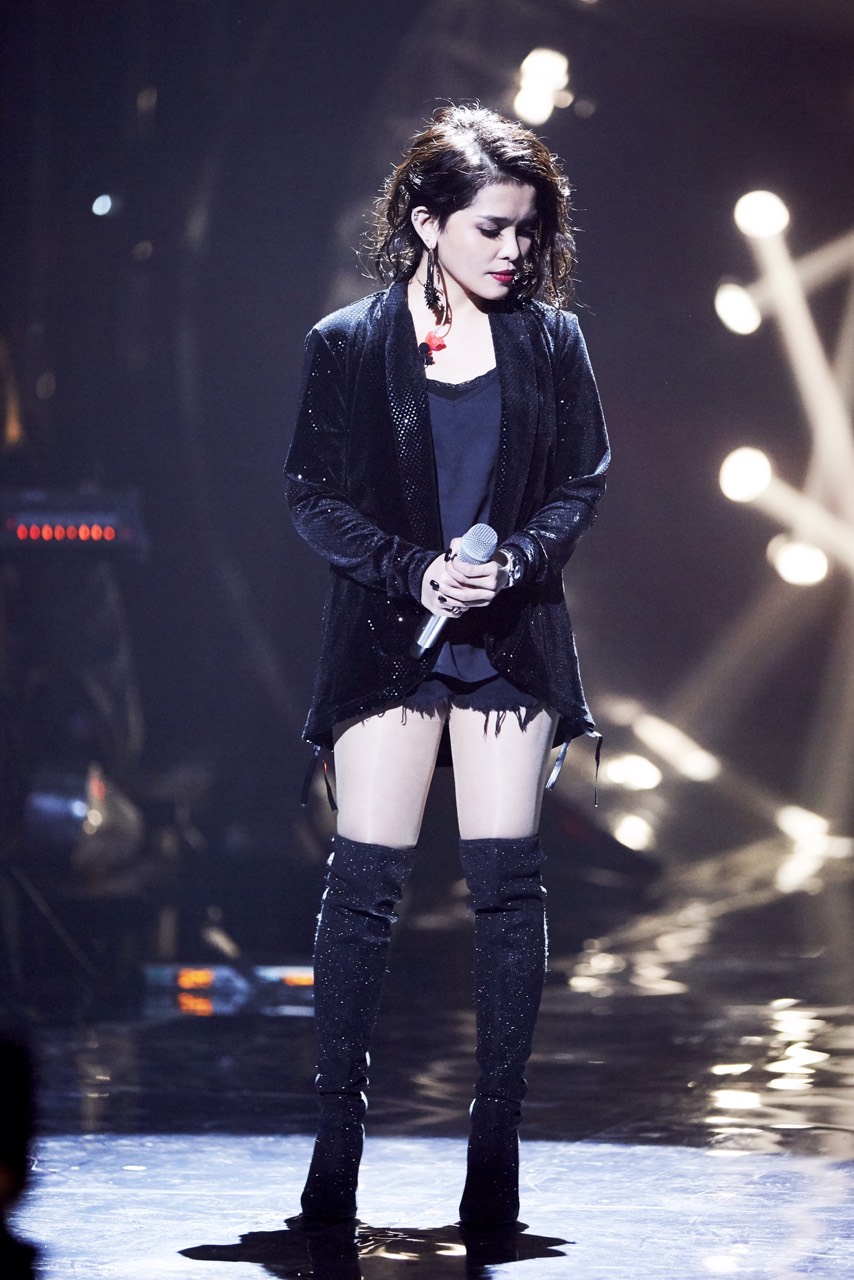 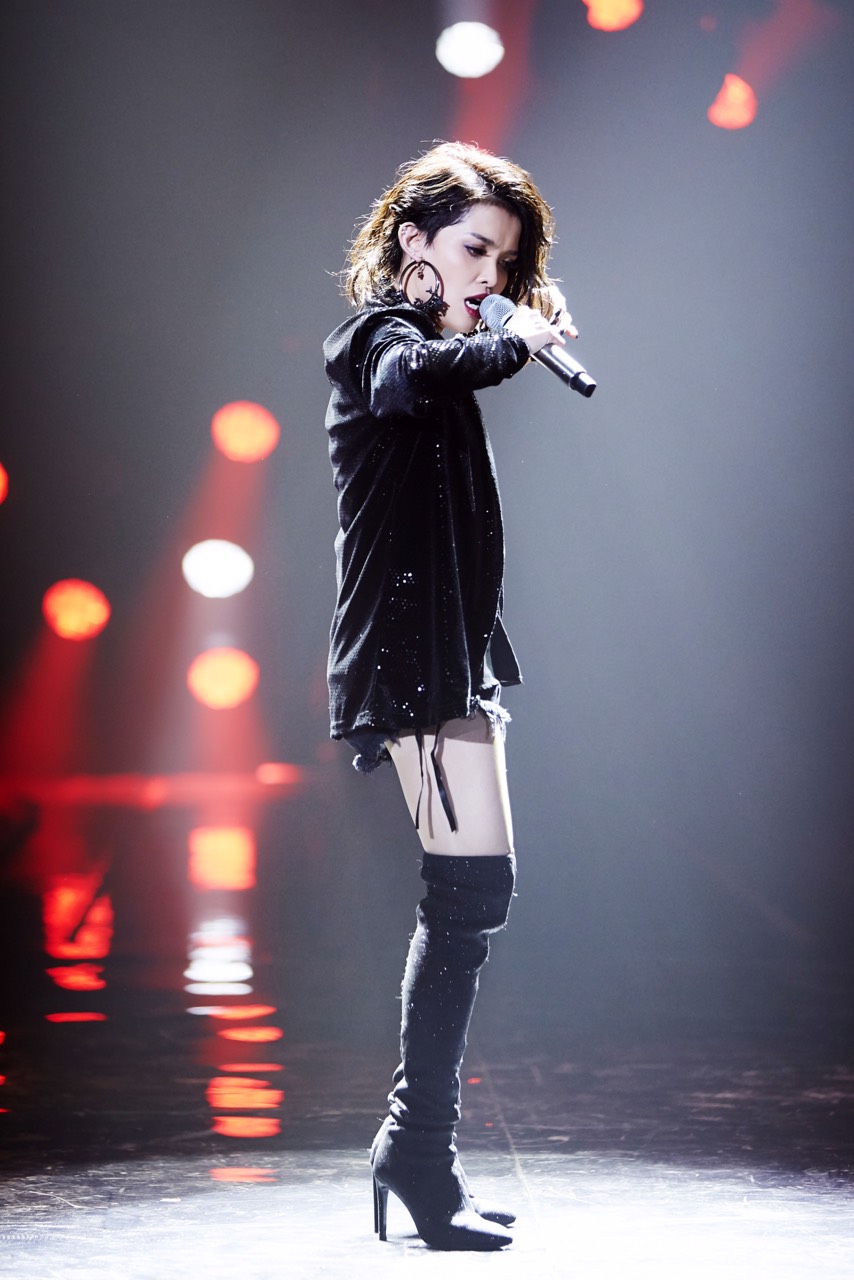 Teaser for KZ’s episode in China:

In one of the conversations, a guy said thatJessie J finally found a match (loose translation). | Our very own #KZTandingan @kztandingan is representing the PHILIPPINES in #Singer2018 competing against #JessieJ TONIGHT. It’s the 5th episode with KZ as the FIRST foreign challenger and Jessie J is in the regular lineup. Here’s the teaser in China! ❤. @cornerstone @powercaressing #CornerstoneArtist #IAmaSinger

As we wait for the actual airing, here are some throwback videos of KZ’s performances at TFCU Talks we covered: 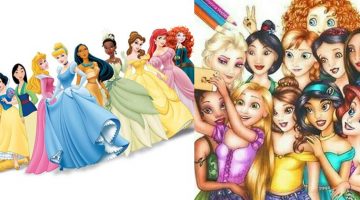