Before and After Transformation: PBB Lucky 7 Teen Housemate Vivoree Esclito 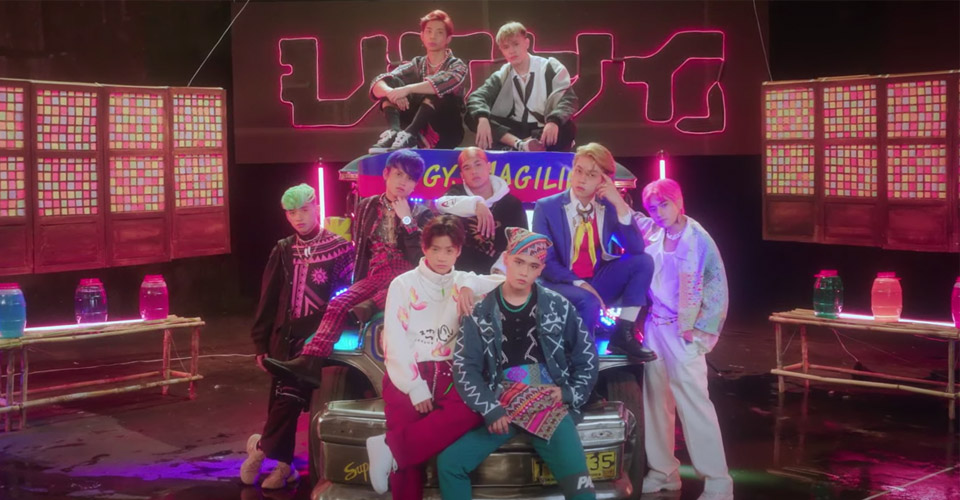 The nine-member group, which includes Taneo, Mo, Jao, Kin, Tomas, R-Ji, Valfer, Gami, and Alas as members, proudly wears Pinoy pride on their proverbial sleeves as heard and seen in the music video for their debut single entitled “kbye.”

From the name of their group, to the use of local languages in their lyrics and their heritage-filled aesthetics, ALAMAT promises to offer to audiences a proudly and uniquely Filipino experience that both entertains and boosts national pride.

The name Alamat comes from the two meanings of the word ‘alamat’ or ‘legend’ in English. Legends are stories that a community tells its youth, either to pass on its cultural heritage or to simply to spark their imagination. Second, to be a legend is to become a master or an idol. These two definitions adhere to ALAMAT’s vision — to be able to pass on what makes them Pinoy through music and to become masters in their field.

As the boundaries of PPop continue to expand, ALAMAT sets itself apart by using the tropes of Western pop music and Kpop to create a distinct audiovisual brand of music that is heavily influenced by the sights and sounds of the Philippines, both modern and ancient.

All members of ALAMAT come from different parts of the country: Taneo from Kalinga, Mo from Zambales, Jao from Pampanga, Kin from Quezon City, R-Ji from Eastern Samar, Valfer from Negros Occidental, Gami from Bohol, Tomas from Albay, and Alas from Davao City. A unique prerequisite in the application process aside from potential in singing and dancing is the individual’s proficiency in his native language. From the very beginning, ALAMAT was envisioned to be a multilingual boy group that would aim to normalize the use of regional languages in mainstream music.

See also  Vhong Navarro is Back on It's Showtime!

So far, the members have gone through intensive training in singing, dancing, physical fitness, and personality development for nine months, together with their vocal coach Zebedee Zuniga and dance coach Jim Amen. The training is bound to continue for years even after their debut.

ALAMAT is managed by VIVA, with creative direction from Ninuno Media. According to Ninuno Media – and this is key — ALAMAT was formed with the “counter-Kpop” concept. It uses the formula of Kpop—intensive training, audiovisual music, commercial appeal, etc.—but promotes Filipino culture and sensibilities instead. Crucial to this concept is its commitment to multilingualism. “The idea is, if we seek to genuinely embody the Philippines, Alamat should reflect the country’s cultural and linguistic diversity,” Ninuno Media shares.

A First For Pinoy Pop

In the lyrics of their debut track, “kbye,” which the members wrote themselves, ALAMAT sings in a total of seven Philippine languages — Tagalog, Ilocano, Kapampangan, Bicolano, Waray-Waray, Hiligaynon, and Bisaya – definitely a first for any local pop group.

From their lyrics and music videos, to the musical arrangement of their songs and down to their fashion and choreography, ALAMAT aims to break the mold of what it means to be a boy band in a Kpop-dominated world. Their debut will be just the beginning of an interesting musical journey that seeks to provide more than just entertainment.

The music video for “kbye” will premiere on February 14 (5:00 PM) on their official YouTube channel. The song will be available in all digital music stores by February 15. 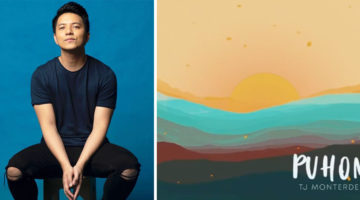