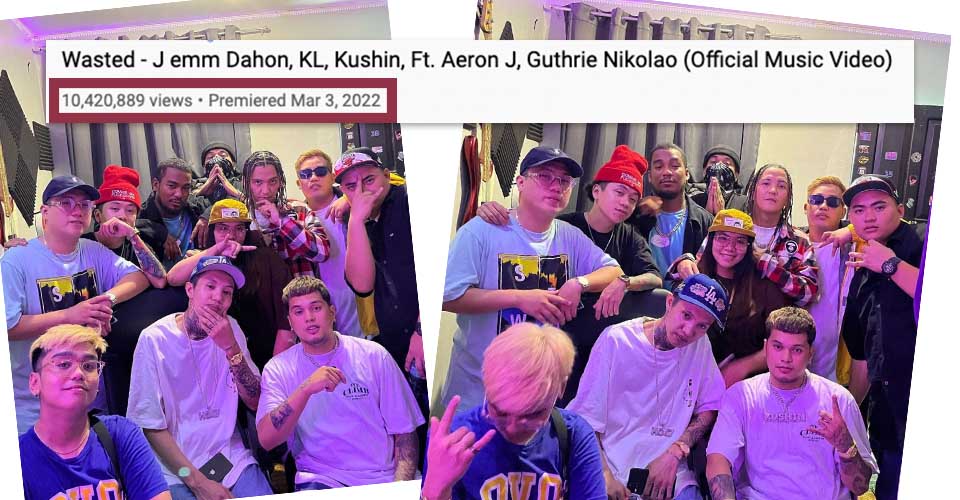 The moment they hit it off with music enthusiasts, there is no stopping Olongapo City-based rap group Hood 047. The group’s music video for “Wasted” racked up millions of views and led them to teaming up with hitmaker Viva Records. The group shared that Viva helped them boost their music with mainstream marketing.

Hood 047 told Random Republika in a media conference that when it comes to their packaging, each member has a contribution. Each member already has an album prior to being a part of the group. “Kumbaga isang member pa lang sa amin, kilala na sa Olongapo,” J emm said. “Bawat artist ng Hood 047 may future vision ng puwede ilabas,” Kushin added.

As of this writing, said music video for “Wasted” currently stands at 10 million views.

More often than not, when coming up with new jams and rhymes, Hood 047 will always feature additional collaborators that are part of the bigger ‘hood.’

“We are always doing collaborations with our friends and fellow rappers,” said KL (in Tagalog). “That’s just the way for Hood zero-four-seven,” he added.

True enough, for the viral hit “Wasted,” Kushin, KL and J emm are accompanied by Hood fam members Aeron J and Guthrie Nikolao. All five are groovin’ on the mid-tempo rap track that’s been making a name for of Hood 047

But for the music video of “Wasted” that’s currently going viral, most of Hood 047, and their friends, have come in force to add to the party atmosphere of the video.

But there’s more to “Wasted” than the title suggests.

Formed back in 2008 in Olongapo City, and just like every rap-loving music fan, HOOD 047 is influenced by recent greats such as Kendrick Lamar, Drake, Jay Park, Ty Dolla $, Chris Brown, and Bone Thugs and Harmony and local acts such as Ron Henley, Loonie, Curse One and BB Clan.

KL reveals the dynamic in the group and reveals how important everybody is in Hood 047.

The group agrees that they can be individual rap artists but are “stronger when together.”

And that credo is doing wonders for HOOD 047.

Right now, besides “Wasted,” two other tracks namely “Alak Pa” and “OW CITY” are doing exceptionally well too. For “Alak Pa” – a track the features J emm Dahon, KL, Gico, IDEA and Sintido — the music video already has 3.6 million views on YouTube. Meanwhile “OW CITY” besides having the core Hood 047, also featuring has that features  Fragile Kidz and Karayom, has well over 1.2 million views. 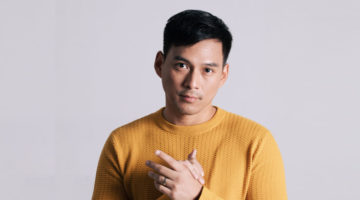