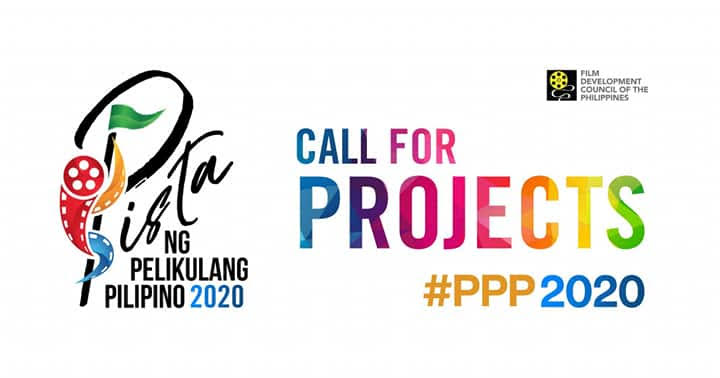 The Pista ng Pelikulang Pilipino (PPP), which will be on its fourth edition this September, has leveled up in four ways. Firstly, it will produce an esteemed lineup of 10 films. Secondly, it will be choosing six finished films or films in post-production and four projects in their advanced development stage or production stage. Thirdly, it will be offering co-production funds of up to PHP 2 million via the FilmPhilippines Philippine Co-Production Fund. Finally, it will hold a beefed up Sine Kabataan 4, which will also offer production grants and film development lab sessions to young filmmakers. 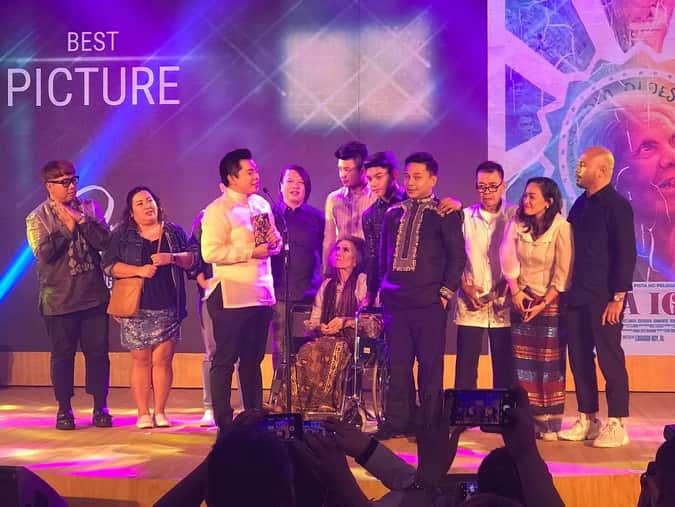 PPP 4, which will be held from September 11 to 17, 2020 is organized by the Film Development Council of the Philippines (FDCP) in partnership with the Cinema Exhibitors Association of the Philippines (CEAP). The opening day of PPP is the final day of the year-long Philippine Cinema Centennial celebration as mandated by Presidential Proclamation No. 622, Series of 2018.

As the country officially closes the celebration of One Hundred Years of Philippine Cinema, the FDCP aims for PPP to be the venue to gather the entire film industry together as it looks to the future of the next hundred years of the industry. In line with this momentous celebration, PPP has a lot more in store this year.

A wide variety of genre films with commercial and global appeal will be showcased in PPP 4. These could be family-oriented, romantic-comedy, horror, fantasy, and historical films, or arthouse films that reflect Filipino culture and sensibilities. A maximum of two entries per genre will be included in the final selection (e.g., romance, comedy, action, etc.). 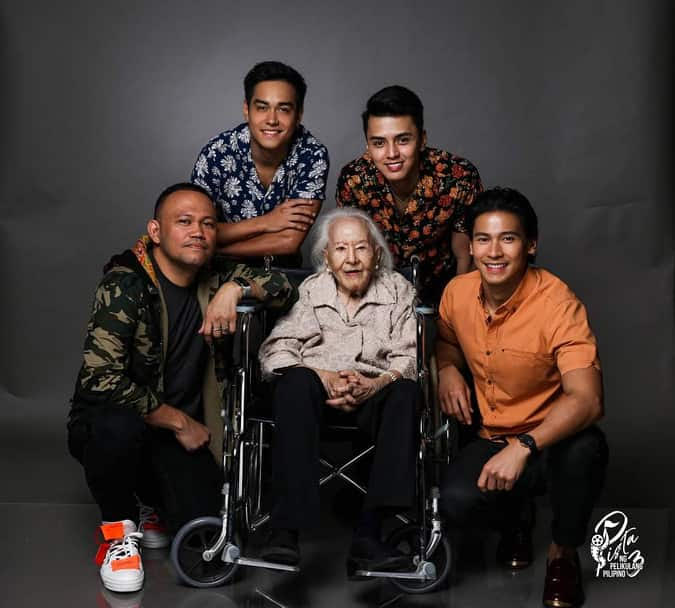 Meanwhile, PPP 4 also introduces the Philippine Co-Production Fund (PCOF) of FDCP’s FilmPhilippines Program. The PCOF will give funding of up to PHP 2 million to selected works in their advanced stage of development or production stage via the PCOF co-production investment fund. Selected finished films or films in post-production may also opt to receive up to PHP 2 million from the PCOF.

Director Adolfo Alix, JR. with the cast of “Circa” led by Anita Linda and Enchong Dee

As for Sine Kabataan, it will return on its fourth year as an amped-up short film competition that now has a film development lab program. Sine Kabataan aims to encourage filmmakers aged 18 to 30 to make short films on issues relevant to the youth revolving around family values, education, health, or security and peace building. Sine Kabataan, which runs alongside PPP, will also grant production funds to applications featuring story concepts. 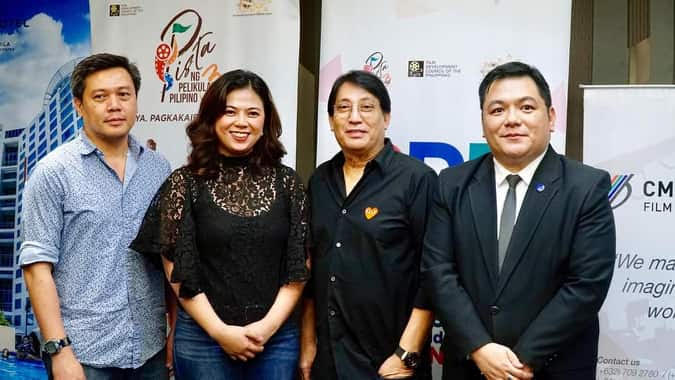 Each Sine Kabataan finalist is set to receive a PHP 50,000 cash grant and another PHP 50,000 worth of post-production grant. The finalists’ short films (with a maximum length of 5 minutes) will be shown nationwide during the PPP duration, with one short film to be shown before an official PPP entry. Sine Kabataan 4 finalists will also get to learn about script development, film production, film editing, and post-production in the Sine Kabataan Film Lab sessions that will be held throughout the year. The deadline for Sine Kabataan applications is on March 20, 2020.

With all the new things happening in PPP 4, FDCP expects its flagship program to add vibrancy to the commemoration of the One Hundred Years of Philippine Cinema. PPP hopes to sustain the culture of support that it has created by encouraging Filipinos to watch local films in cinemas (student admission prices are PHP 180 for Metro Manila cinemas and PHP 130 for provincial theaters) and enjoining local filmmakers to showcase their creativity and originality with the support of production grants.

To view the PPP 2020 Mechanics, visit

For the Sine Kabataan 4 Guidelines, go to http://pistangpelikulangpilipino.ph/sine-kabataan-4.

For Sine Kabatan inquiries, send a message to [email protected]. 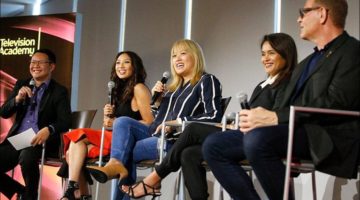