Here we go! The much-awaited app that took the world by storm is finally available in the Philippines. Initially released in just a few countries last month, Pokémon Go is free-to-play, location-based augmented reality game developed by Niantic. The game is an interactive one making use of a mobile device’s GPS capability to find, catch, fight, and train Pokémon characters. These virtual creatures appear onscreen as if they are in the same location in real life.

A few minutes ago, the official Facebook page of Pokémon Go made an announcement:

Trainers in 15 new countries and regions across Asia and Oceania can now officially download Pokémon GO from the Play Store or App Store. Discover Pokémon in the world around you! 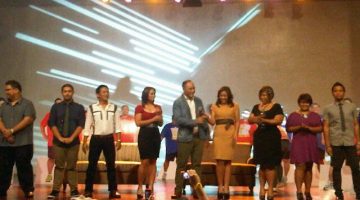