REVEALED: Alex Gonzaga is the 18th PBB All In Housemate 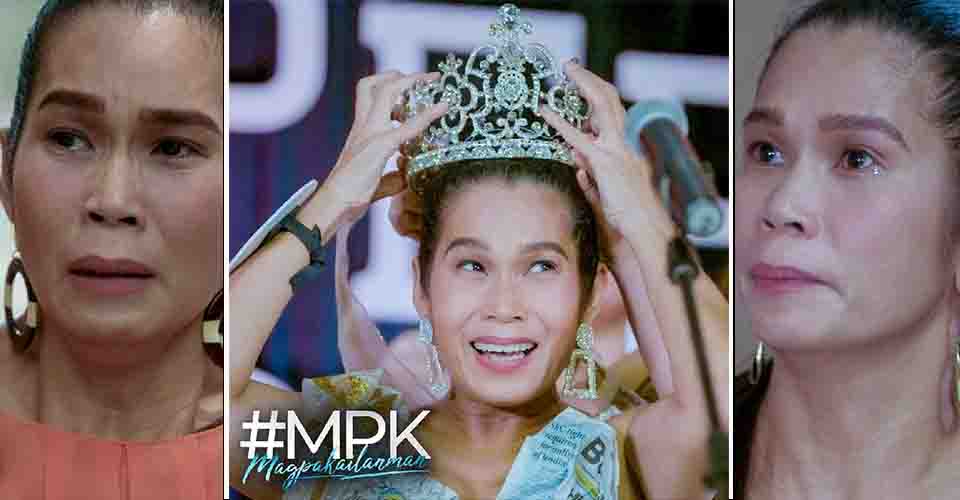 Soon after being launched as a Kapuso star and GMA Artist Center talent, comedienne-performer Pokwang has begun appearing in several GMA programs. One of her much-awaited TV guestings is this coming Saturday’s episode of drama anthology series, Magpakailanman.

At first glance, one would think that Helen has no problem. She is always cheerful and funny. But behind her smiles and laughter, she hides her real dilemmas in life.

Her eldest child has been bedridden due to cerebral palsy and epilepsy while her husband has already given up his goal of working abroad for fear of being away from them. In order to pay for the lifetime medical care of her eldest son and to support the education of her other child,  Helen has tried various legal side jobs, sold everything that could be sold, and searched the whole town just to borrow money.

She was once invited to participate in a beauty contest for mothers, and since then, she has pursued a career in it. Soon, joining contests became tough especially when she started questioning her own worth as a wife and as a mother.

The episode was directed by Rechie Del Carmen, researched by Cynthia Delos Santos, and written by Benson Logronio. 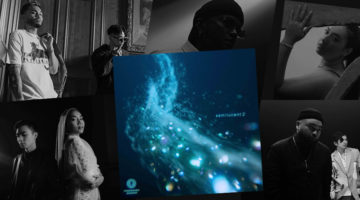