Anastasia’s character is described as “stubborn but shy and kind-hearted person. Ana loves books (particularly British Literature) and is studious, maintaining a 4.0 GPA in college. She tends to be highly insecure about her appearance and does not realize her natural beauty. She is also a virgin before meeting Christian.” (http://fiftyshadesofgrey.wikia.com)

Played by Dakota Johnson in the Hollywood film, Anastasia’s sexual awakening was the turning point of the story. 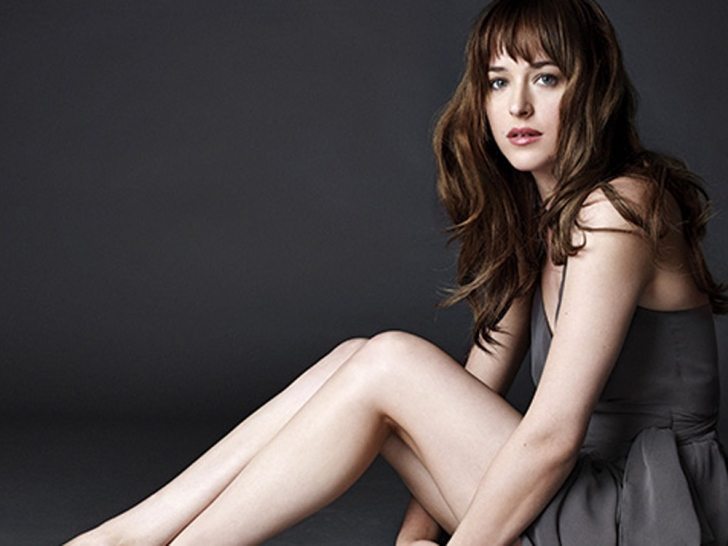 If there was a localized version of the film, who do you think among our local Pinay celebrities will best fit the role of Anastasia? Join our poll below and tell us what you think: 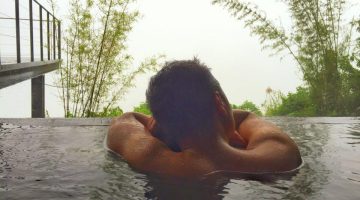 I Waited for Sunrise. It Never Came.