LOOK: Korina Sanchez finds her ‘fountain of youth’ in Beautéderm 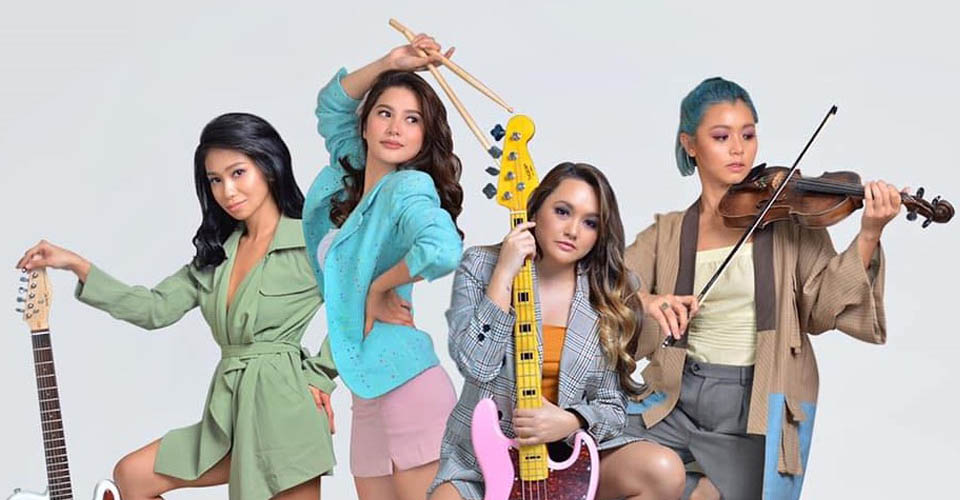 The vocalist-bassist has seen former members go in her course with the band.

While four of the ladies remained standing, it wasn’t all smooth-sailing for the band.

“There were moments. First, was during the first year of ROUGE. Before Gyan came, we changed drummers 3 times. Many days we wanted to give up (during) that crucial first year. Next was when Jeri decided to get married and start a family 2 years ago. Our very busy schedule would make it impossible for her to do the band and take care of a family,” ROUGE shared. “We tried finding a replacement but Jeri is irreplaceable. (Then) the pandemic happened and everyone had a change in perspective.”

It was during the lockdown that the band realized the group’s worth in their lives. They shaired, “So much gratitude for the blessings the band has given to us as artists and as human beings. We would have missed beautiful and rich memories of life experiences without each other.”

And their secret to keeping it together and advice for other bands?

ROUGE said, “Be good people to each other. Be a good person in general. Don’t try to dominate one another. The goal is not to be “right”. It should always be “what is best for all.” When ego and the desire to be right is out of the picture, the flow is much easier moving forward.”

ROUGE credits their team, supporters, fans and family for keeping ROUGE running for seven years now. The group left this message on social media, “Salamat sa inyo fam for keeping us solid. We are so grateful.” 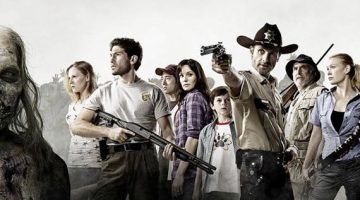