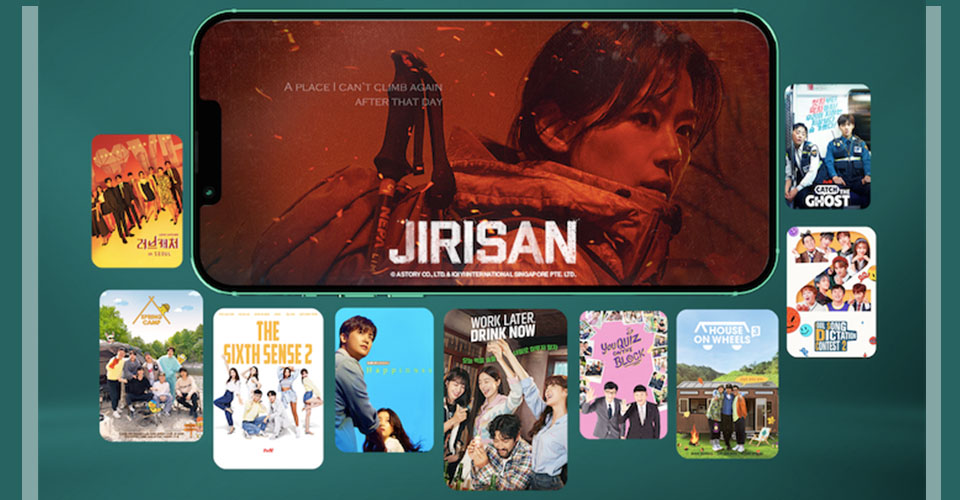 Binge-watch on all your favorite K-dramas in one super streaming app as leading mobile services provider, Smart Communications, Inc. partners with Korea’s No. 1 network and premier K-channel tvN to stream non-stop content on the GigaPlay App beginning December 15.

Fans of Korean Entertainment in Philippines had their wishes answered as tvN channel will be revamped to provide more and faster Korean dramas, variety programs and movies starting December 15.

Smart Communications, Inc., commonly referred to as Smart, is a wholly owned wireless communications and digital services subsidiary of PLDT, Inc., a telecommunications and digital services provider based in the Philippines. Recently, Smart launched the GigaPlay App, a new and handy streaming app especially developed to bring a suite of sports and entertainment content to subscribers for free. Now downloadable on the Apple App Store and Google Play Store, GigaPlay especially curated live and on-demand content that are optimized to stream seamlessly on the country’s fastest mobile network. The app is available to all Smart Prepaid, Smart Postpaid, TNT, and Smart Bro subscribers, who only have to connect to their mobile data, select the video they want on the GigaPlay app, and watch it to their hearts content anytime and anywhere.

“We’re happy to collaborate with CJ ENM because K-content is truly close to Smart when it comes to service. We’ve been constantly listening to our customers as we enable our subscribers to pursue their passions despite the limitations of our current situation. GigaPlay plays a key role in our innovations platform because it delivers access to amazing experiences at their fingertips – and K-content is one of the main offers we have on the app alongside live sports, music and entertainment.” Jane J. Basas, Smart SVP and Head of Consumer Wireless Business

Starting 15 December at 10am, Smart GigaPlay customers will be able to join the global fandom of tvN’s tentpole drama Jirisan with daily marathon of series that cumulates in the final episodes on 18 and 19 December, 9.15pm. Be engaged with this mystery drama set against the series that backdrop of the vast scenery of Mount Jiri featuring the beloved Gianna Jun (My Sassy Girl, My Love from the Star) marking her return to the small screen after 5 years and Ju Ji-Hoon (Kingdom, Hyena).

Fans of Oppa Rain and Kim Bum won’t want to miss their new fantasy + medical drama – GHOST DOCTOR (premieres 04 Jan 2022, every Tuesday and Wednesday, 9.15pm). The drama talks about an arrogant and selfish doctor Young-min getting involved in an unusual case, which transfers his spirit to another doctor’s body. With different personalities, will they be able to coexist in one body? Taking over after Ghost Doctor is an action/ romance drama – MILITARY PROSECUTOR DO BAR MAN starring Ahn Bo-hyun and Cho Bo-ah, about the story of Do Bae-man who became a military prosecutor for money meets Cha Woo-in, who became a military persecutor for revenge. Fighting against the corruption within the military, they grow up to become the ‘true’ military prosecutors. Don’t miss these 2 exciting new dramas coming your way express from Korea after its broadcast.

See also  Watch TV Trailer: John Lloyd and Jennylyn's Just the 3 of Us

Fans of the trendiest variety programs are in for a treat as we bring you all these new shows from Korea starting with the latest season of IDOL DICTATION CONTEST S2 (premieres 20 Dec, Every Mon 9pm), a spin-off from the popular Amazing Saturday is hosted by MC Boom with a star-studded cast of idols including Super Junior’s Eunhyuk, Lee Jin Ho, Jaejae, VIXX’s Ravi, Lovelyz’s Mijoo, Choi Ye Na and Stary Kids’ Lee Know playing games, listening to snippets of songs and writing down the correct lyrics in order to win the prize of delicious food from all over Korea. A new reality show, LOVE CATCHER IN SEOUL (Every Tuesday, 10.20pm) is a dating psychological game played by ‘love catchers’ who participate for searching true love and ‘money catchers’ who only aim for money hosted by Son Ho Jun, Jang Do Yeon, Sunny, Loco, and [email protected](G)I-DLE.

From 08 January 2022, viewers can also look forward to a brand-new movie belt on tvN every Saturday at 9.15pm. Be delighted by romantic comedies like Officer of the Year, Two Faces of My Girlfriend, The Beast and the Beauty, action thriller like Fatal Encounter, A Company Man, The Witch: Part 1 The Subversion. You can expect to catch all your favourite Korean stars like Hyun Bin, Cho Jung-seok, So Ji-sub, Shin Min-A, Lee Sun-yun, Han Ji-min, Kim Da-mi, Bong Tae-gyu, Choi Woo-shik and many more here.

“It is evident Hallyu fever is on an all-time high in Philippines with fans who are extremely loyal to their idols and it will only continue to get bigger and more influential. Our continuous partnership with Philippines’ leading mobile services provider, Smart is a dream come true for us to bring all the best premium Korean contents to their customers via their GigaPlay app so that they can now enjoy our channel anywhere they go.” Michael Jung, Managing Director of CJ ENM Hong Kong 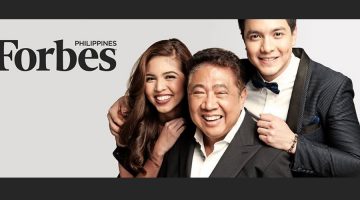