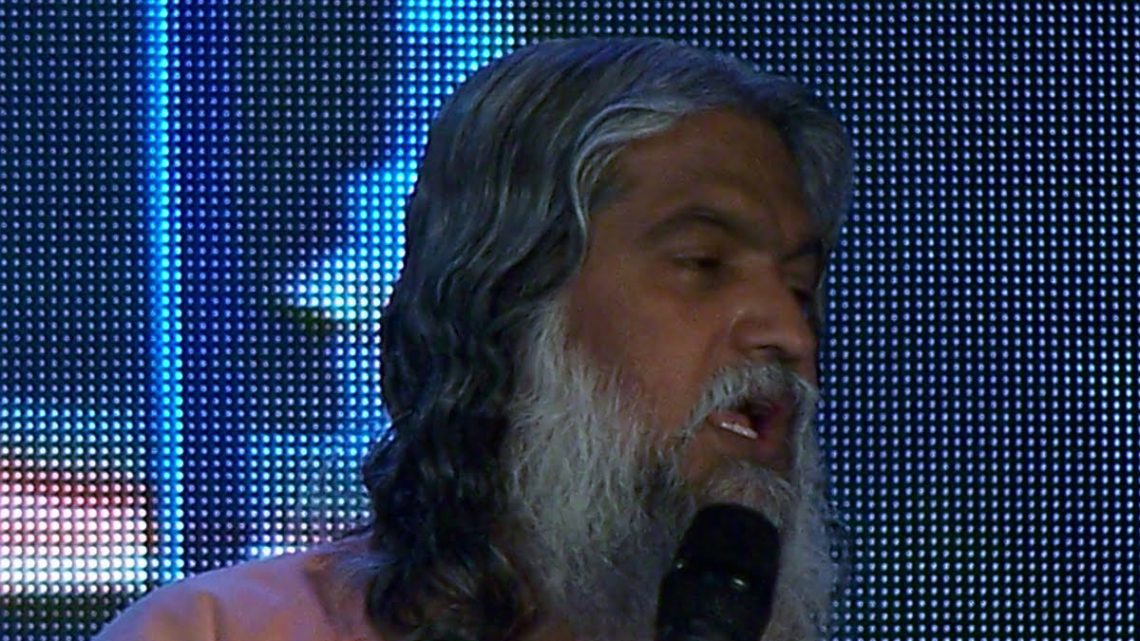 By now, most Filipinos are already aware of his prophecies about the Philippines. You might be familiar with his voice after watching his various Youtube videos while he delivers his bold sermons and speeches about the calamities, typhoons, diseases, and plagues that will hit a Christian nation such as the Philippines (check his most popular video here regarding his predictions about the provinces of Pangasinan, Leyte, etc.). And if you are a visual type of person and is very much intrigued by him, you have most likely Googled for an image of him at least once as well.
Aside from supposedly predicting the most recent typhoon (Yolanda) that hit the country, some say he also predicted the tsunami that ravaged Japan in 2011.
But who really is Prophet Sadhu? To help you find the answer, this is what our research tells us…
Sadhu is an Indian prophet who was originally born as a Hindu and is now a full-pledged Christian after a life-changing conversion at the age of 16 (read source here). He is now the founder of Jesus Ministries and has been traveling around the world to spread his teachings about Christ.
Similar to Catholicism/Christianity, his ministry also believes in: the Holy Trinity (God the Father, God the Son, and God the Holy Spirit); the resurrection; that Christ was conceived by the Holy Spirit and was born of the Virgin Mary; the Bible as the Word of God; and that the baptism is available to all those who believe in Christ.
Their ministry is also a registered congregation in India, United States of America, and in Singapore.
But one might ask —
See also  Yeng Constantino & AJ Rafael's Heartbreak Medley: Let Me

Well, we also don’t know the answer… but based on the ministry’s website (www.jesusministries.org), they all believe in Christ’s “second coming” and that everyone should lead more prayerful lives while “waiting.”

False prophecies?
If you start searching for the keywords “Prophet Sadhu” + “scandal” or “false prophet,” you will end up with a dozen of search results leading you to various blog posts talking about his alleged sex scandal with a Tamil actress or reasons why you shouldn’t believe in him.
But who are we to judge as these are not verified sources.
So what do you think of Prophet Sadhu? Should we believe in him or not? Feel free to share your thoughts below. 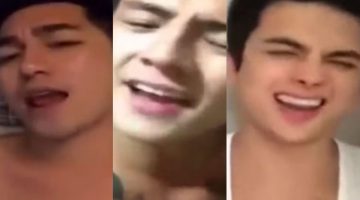